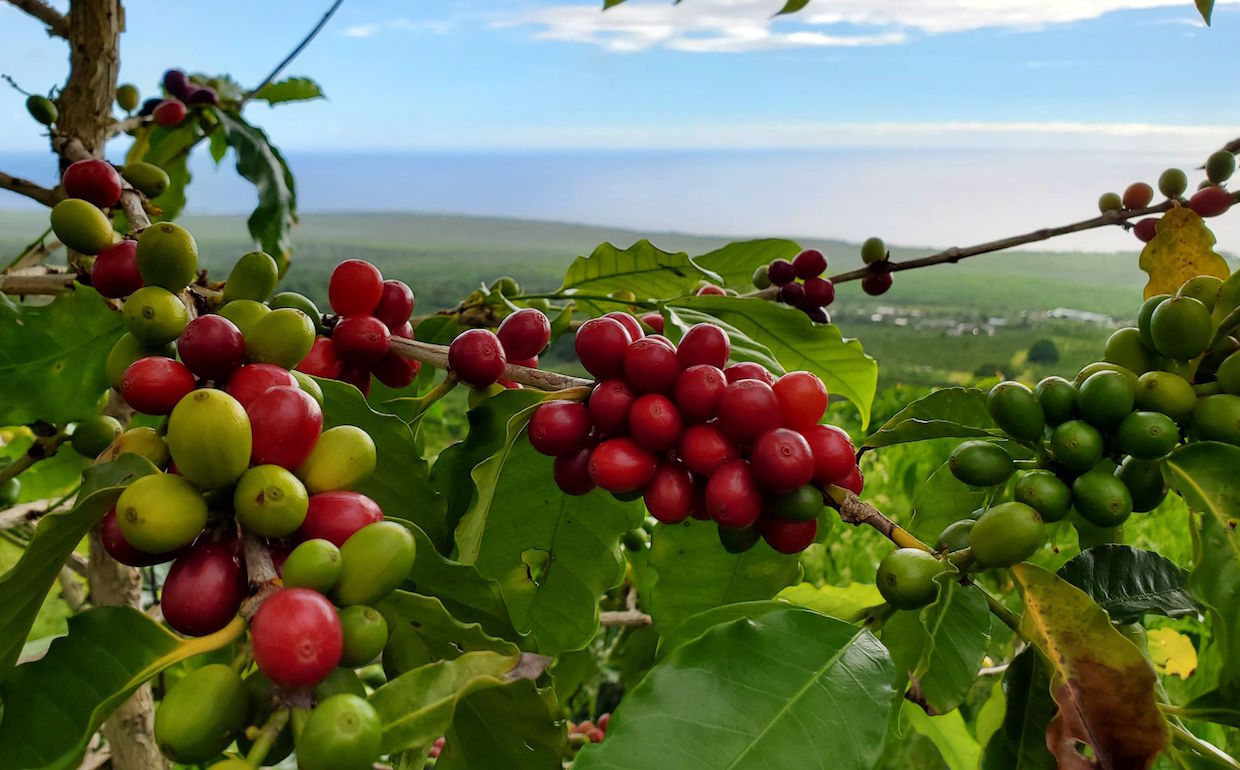 Notably, a full three-quarters of those winners — ranging in scores from 85.45 to 88.38 — involved controlled yeast fermentation in the post-production processing phase.

All the winning lots will be heading to an auction taking place online on Thursday, March 25. ACE is currently selling sample sets of the coffees for $350, and auction registrations for $25.

A view from the Black Rock Coffee Farm in Kona. Photo courtesy of ACE.

Among the winning lots in the Hawaiian competition were five different coffee varieties or cultivars, six different processing methods ranging from aerobic natural to fully washed, two organic offerings, and 11 winning farms from either the regions of Kona or Ka’u on Hawaii’s big island.

The top-scoring coffee was a washed-process SL34 variety produced by Kraig and Leslie Lee of Kona Farm Direct Coffee. The coffee was fermented with a wine yeast strain chosen to enhance acidity and fruit flavor, according to the producers.

“We’re thrilled to see processing innovations and newly planted varieties rewarded by judges around the world,” Kraig Lee, who manages two other farms that also produced winning coffees in the competition, said in an announcement from ACE. “We hope this auction will allow our global industry to experience the quality and diversity of coffees possible from Hawaii.”

Kona-based Black Rock Farm produced four of the competition’s winning lots, including two that placed in the top five, while the top seven coffees were all identified as fermented with different strains of wine yeasts. 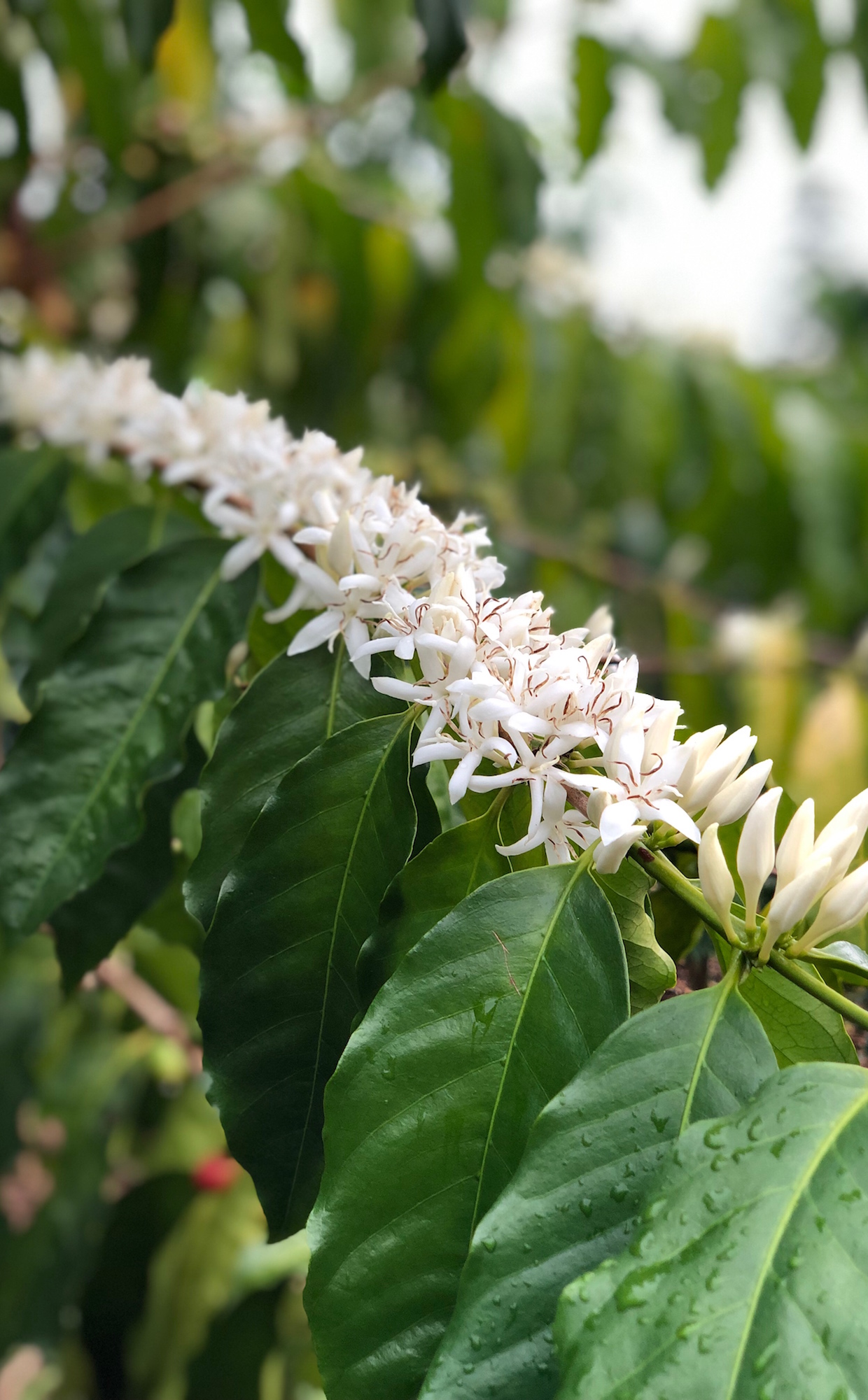 Coffee plants in bloom at Rusty’s Hawaiian in Ka’u. Photo courtesy of ACE.

“I was able to cup these coffees multiple times, and each time I had my eyes opened for what was possible in Hawaiian coffee,” Scott Conary, the head judge of the competition and owner of North Carolina’s Carrboro Coffee Roasters, said. “These unique process coffees exceeded my past experience of Hawaiian coffee and will delight your senses and change your mind for what you thought was possible on the Isles.”

As ACE gears up for its full 2021 Cup of Excellence schedule, it’s also planning to run two more Private collection auction this year including a new one with Nicaragua’s Fincas Mierisch (May 11) and a return of the Yemen-focused Qima Coffee auction (Fall 2021). 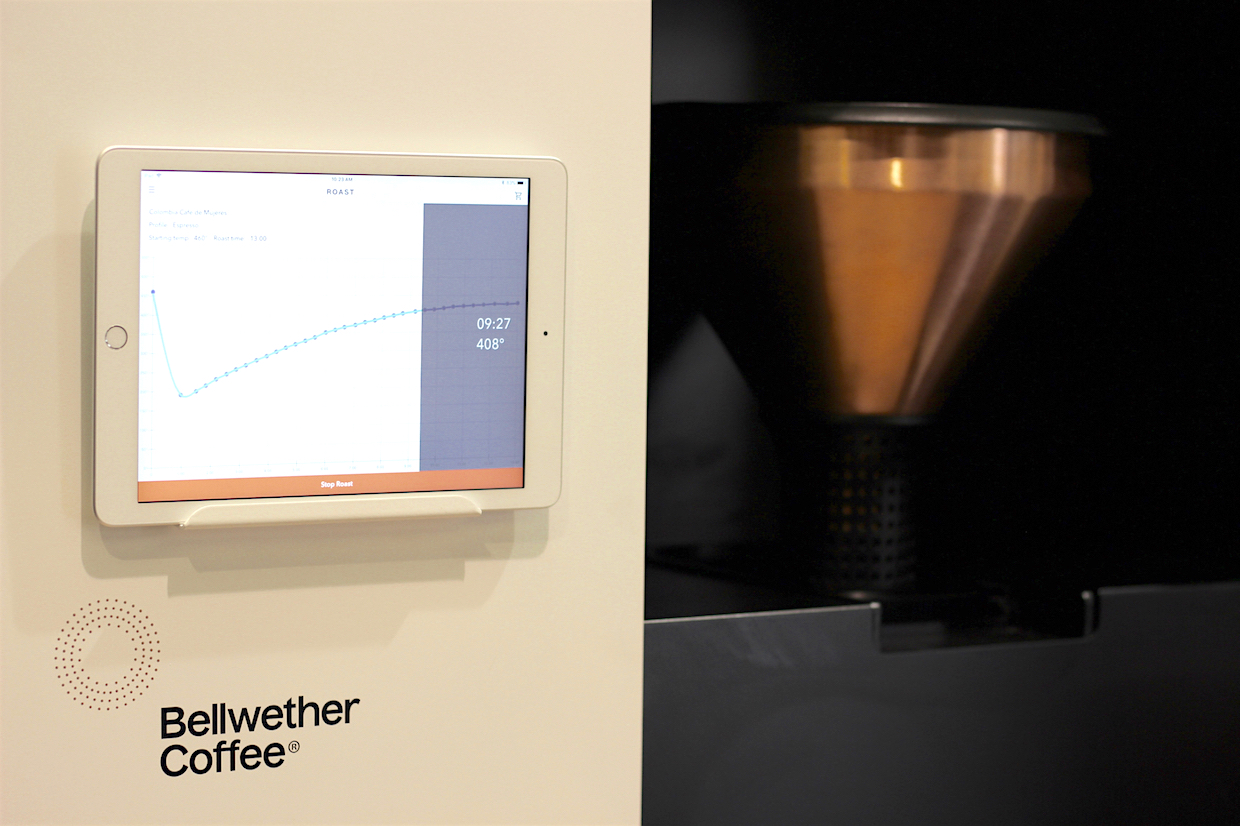 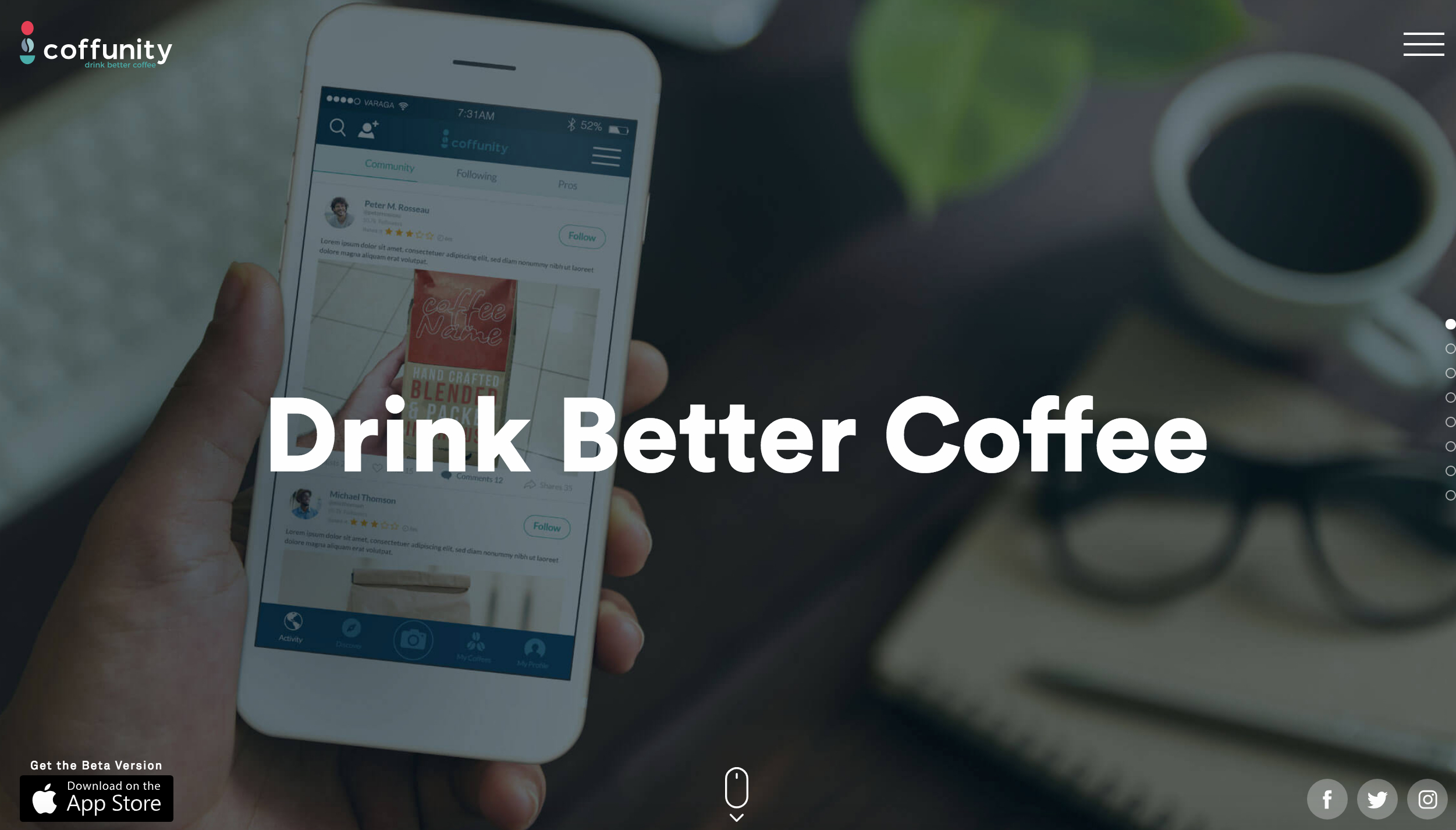 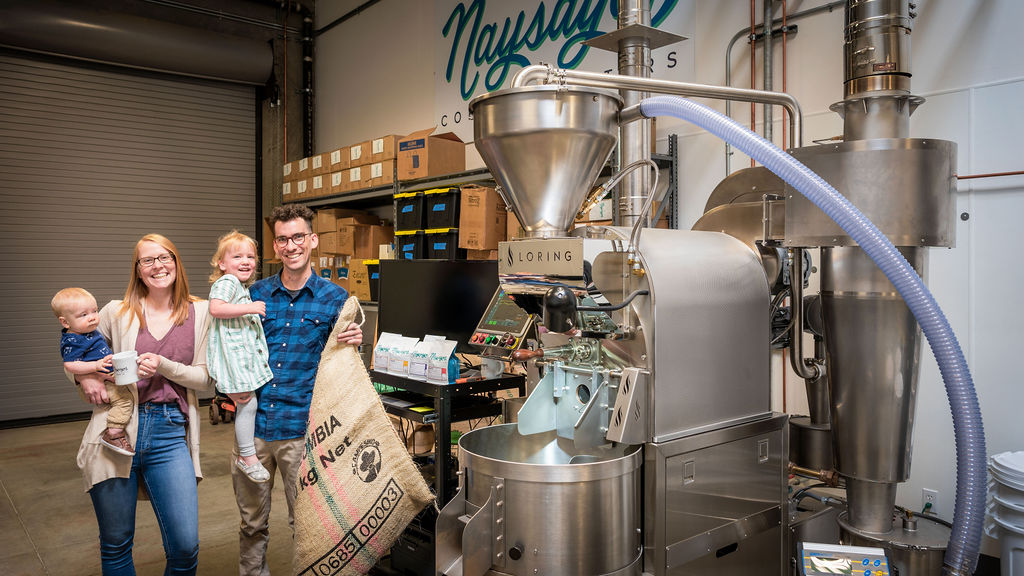 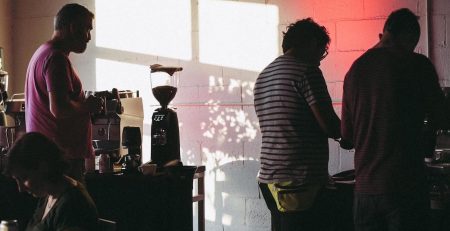 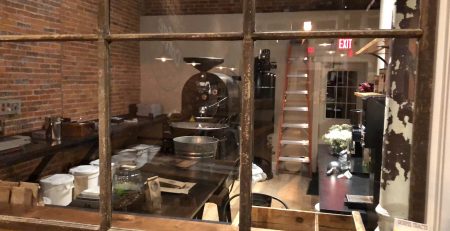 The Ozark Coffee roastery and cafe at 610 Ohio Ave in Sedalia, Missouri. All photos courtesy of Ozark Coffee Company. The... read more 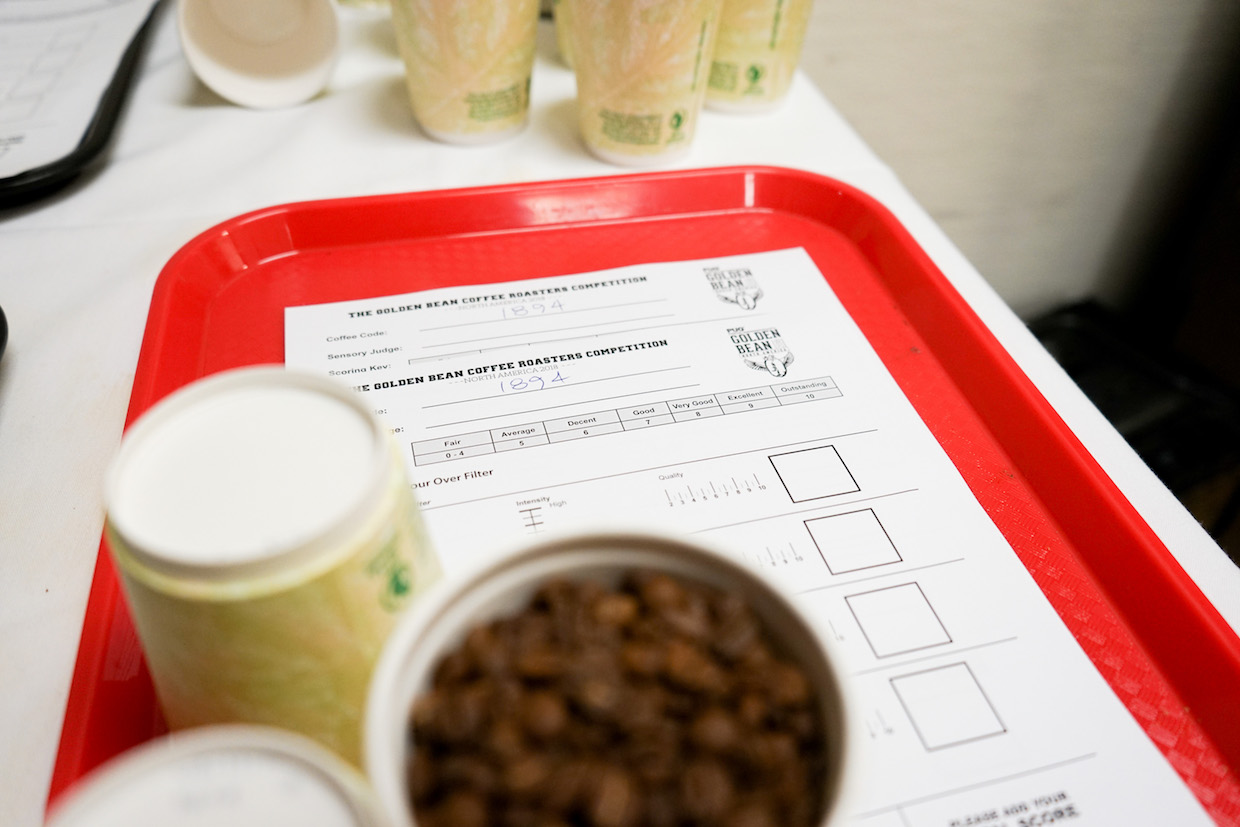 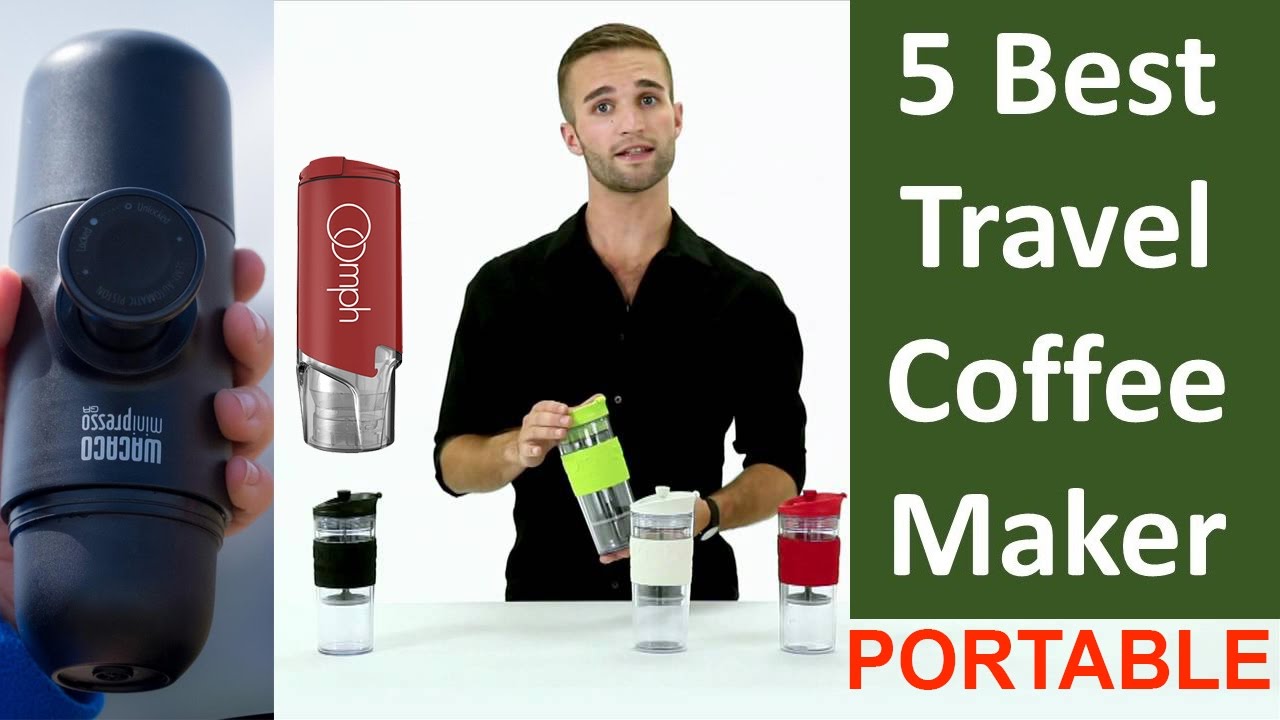 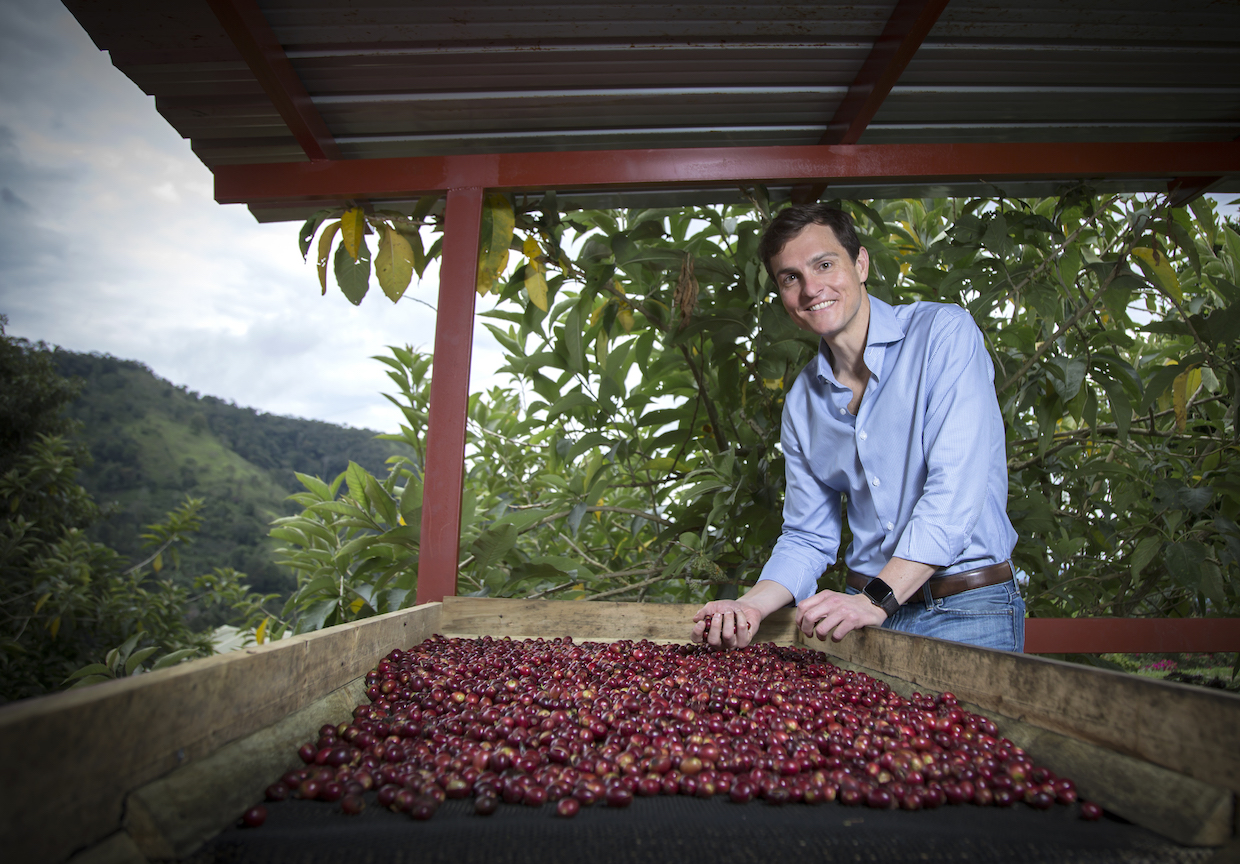