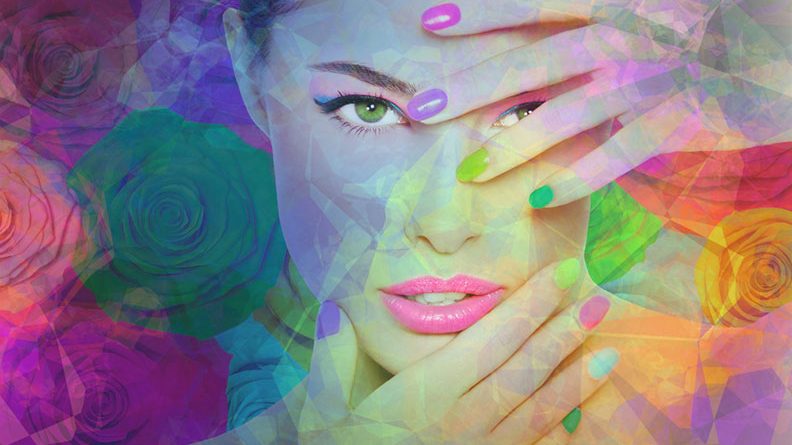 We’ve all heard of pheromones. We might even suspect a current love pairing is because of them, but what are pheromones exactly?

Everyone has heard the word, pheromones. But how many of you can actually answer: what are pheromones? Most of us know they’re powerful and play a part in attraction to some degree, but after that? Pretty clueless.

With a little information , you’ll probably become very interested in them. This is a strange subject. One which makes you question how your presence in a room can affect other people. Yes, pheromones are that magical!

Aren’t pheromones all about animals?

The first mention of pheromones in the mainstream was within the animal kingdom. We know certain animals release pheromones to attract a mate, breed, and have baby animals of their own.

For instance, sea urchins kick out some pheromones when they feel the need to get down with it, and the water transports this around, until another sea urchin gets a sniff they like. When this happens, they simply follow their nose *or whatever sea urchins have* and pair themselves up.

It seems for the animal kingdom, it is that simple. For humans, not so much! [Read: How your body’s chemistry affects love]

The scent of sex

Pheromones are sometimes referred to as the scent of sex. Now, I should point out that pheromones aren’t all about sex. They’re also great for general attraction. If you’re looking for the partner of your dreams, your pheromones could be doing half the work for you, without you even realizing it. Despite knowing that pheromones are powerful, what exactly are they?

So, what are pheromones? The truth is that nobody is really that sure. Human pheromones are somewhat of an enigma. Because they are so individual, it is hard to pinpoint where they come from and what causes them. [Read: Can pheromones work like a love potion or is it all hype?]

What we do know is that pheromones are chemicals excreted from the body, a little like a hormone. In many cases pheromones are expelled via the sweat glands, and they have the power to affect a certain response in other humans. For instance, you won’t react to a sea urchins pheromones simply by swimming in the sea! These responses are a special click amongst species of the same kind. Thankfully!

When another person notices these pheromones, subconsciously, they either have no response, or they have a strong response. Everyone has a different ‘like’ when it comes to pheromones and of course, you have no idea what yours is. It’s all a completely subconscious deal, which happens beyond our control.

So, what are pheromones? It seems they are magical chemicals a little like something from Harry Potter’s world!

What are pheromones useful for?

If you’re looking for a new partner, then you can let your pheromones do the hard work, and be far less stressed about your quest as a result!

Our pheromones are perceived differently by other people. Just like you might think a certain smell is pleasant, but someone else might think it’s terrible. What one person finds attractive, another may find a complete turn off. It’s the same for pheromones.

A lot of research and psychological thinking has gone into pheromones and why one person finds them attractive and another doesn’t. It has something to do with the subconscious desire to breed. Yes, having children might be the last thing on your mind, and you may never actually want children, but your pheromones are picked up by those with whom would make strong and healthy babies!

Just like the sea urchin kicks out those pheromones when she’s ready to mate, it seems that you’re doing the same for a future child. One you may never even have! [Read: Understanding the psychology behind attraction]

Because the business world never misses a trick, as soon as the idea of pheromones and their power became apparent, a business plan was drawn up. This means that specific pheromones were tested and manufactured, to be sold to the masses. These commercial pheromones are branded to give you an increase in sexual desire and attractiveness.

When you put it that way, can you blame people for buying them?

The thing is, your personal pheromones are the most powerful, not a set that you buy in a bottle. The idea of someone being attracted to your pheromones, the ones which are secreted by your own body, is that you attract the right person. Whether that person turns out to be right or not we don’t know, but in genetics, that’s what it’s all about.

When you buy false pheromones, i.e. a bottle containing what is supposed to be a male scent or a female scent, surely this is nothing more than clever marketing via a generic perfume or aftershave?

You could argue that, yes, it is. Of course, the fact that these products claim to boost sexual attractiveness and therefore attract a partner for whatever that person is looking for means these products sell in a big way. The power of marketing is strong for businesses who sell these products, it’s likely to be a big dollar business.

You see, nobody knows for sure, because pheromones can’t be seen or tested. You can’t sit someone down and say ‘what did you find attractive about that person first of all?’ and expect them to say ‘oh it was their pheromones.’ They’re going to say it was their smile, their eyes, their sense of humor.

It may have been pheromones which attracted them in the first place, and from there, they noticed their eyes, smile, sense of humor, but they aren’t consciously aware of it.

The magic of pheromones

Perhaps it is for this reason that pheromones will always be a somewhat magical and otherworldly kind of subject, until we can actually see them and measure them. Humans like to measure something and have actual solid proof before they believe!

Maybe you’re on the fence about pheromones or maybe you simply wonder what they are. We all have them, we don’t know it, but we do. Your pheromones might be super-attractive to one person, and super-repulsive to another.

You can’t choose who likes your pheromones and who doesn’t, unfortunately. Life isn’t that easy! In return, someone may find your pheromones attractive, but you don’t have the same vibe about theirs. [Read: 13 physical attraction tips to look way hotter]

Wouldn’t it be great if we could bottle our own pheromones and do a little testing on them? Find out who is likely to be pulled towards our own brand of magic and who isn’t? It would save a lot of dating stress and heartache, as well as your time! You could simply whip out the bottle and say ‘sniff this, do you like it?’ And if they do, there you go, instant match!

Despite that idea, dating isn’t supposed to be about subconscious smells. Perhaps it’s better that we don’t have much conscious thought about these magical chemicals in the first place! The fun of dating is all about the ‘do they, don’t they’ excitement of the moment.

[Read: The 12 rules of attraction as explained by science]

What are pheromones, is a question you hear time and time again. The problem is nobody can actually give a solid answer of what they really are! But trust me, they’re working behind the scene! 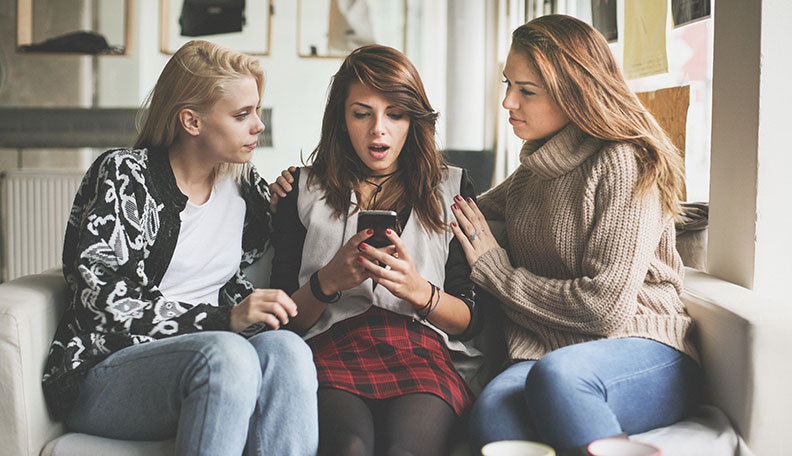 Texting Anxiety: How to Send & Receive Texts Without Freaking Out

Texting someone you have a crush on is far easier than speaking directly, but it turns out that texting... read more 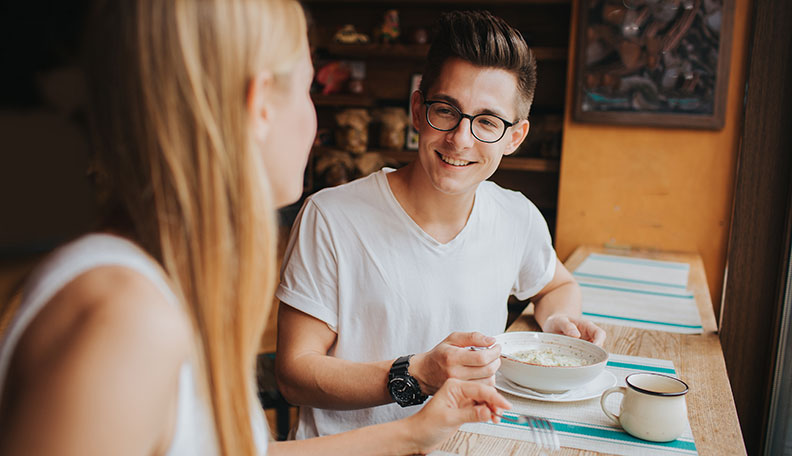 Do you run out of things to say to your crush? Learn about the best topics to talk about... read more 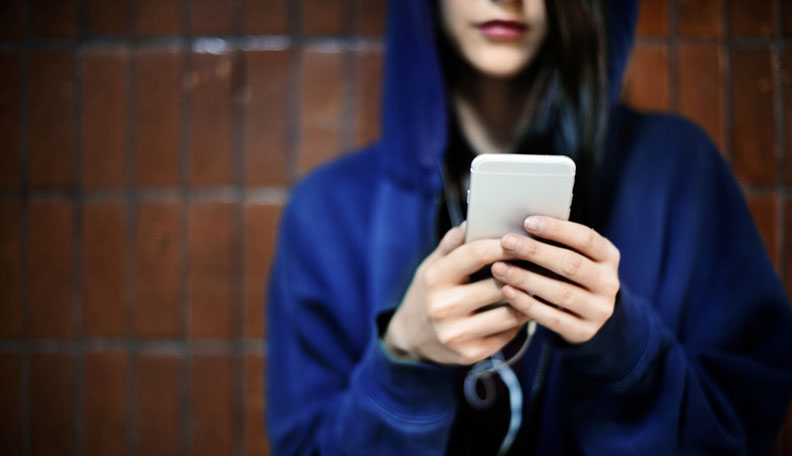 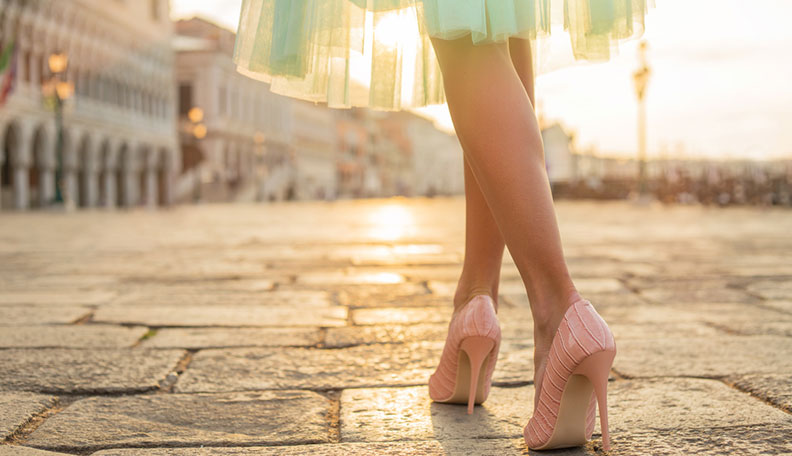 How to Find True Love: 20 Foolproof Lessons You Need to Learn

Aren’t we all looking for true love? Something to stand the test of time? These 20 tips on how... read more 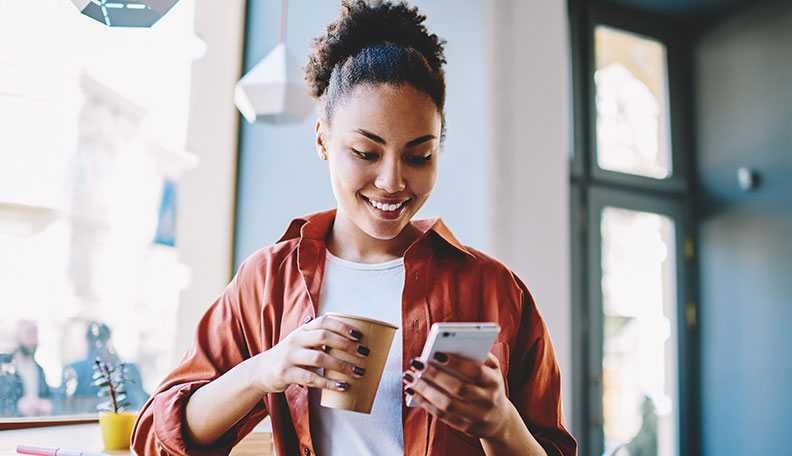 You want to send her a text to show her you love her. But what do you say? Here... read more 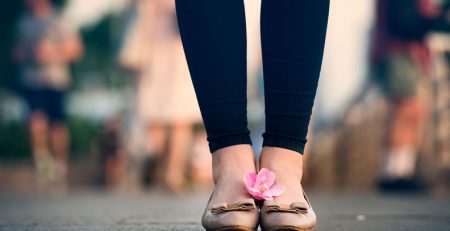 How to Help Your Ex Move On, Get Over You for Good and Find Peace

Are you wondering how to help your ex move on for good? Well, I’ve got you covered from every... read more 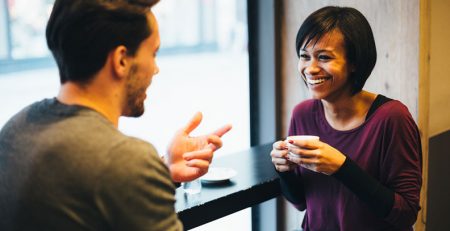 When you are looking for the signs of a pathological liar you need to focus on the reason behind... read more 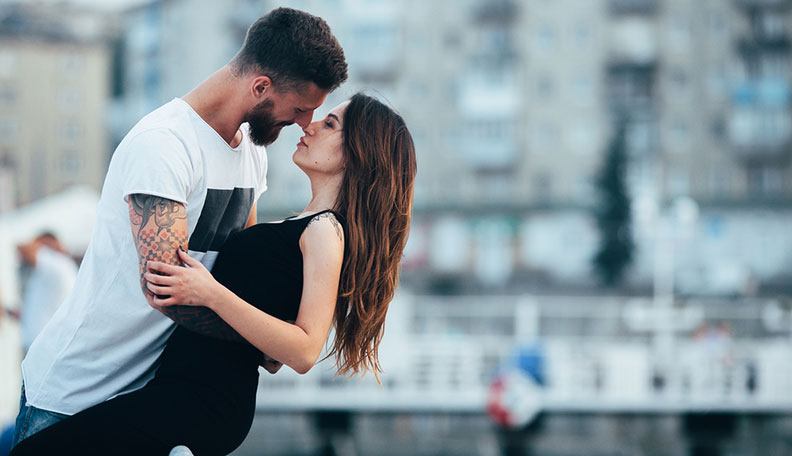 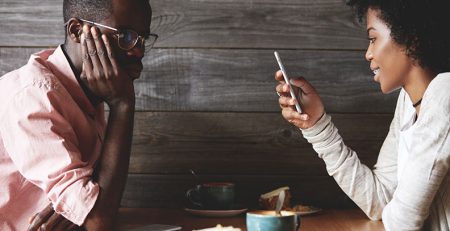 Respect is an essential component of a healthy relationship. If there are signs of a lack of respect in... read more