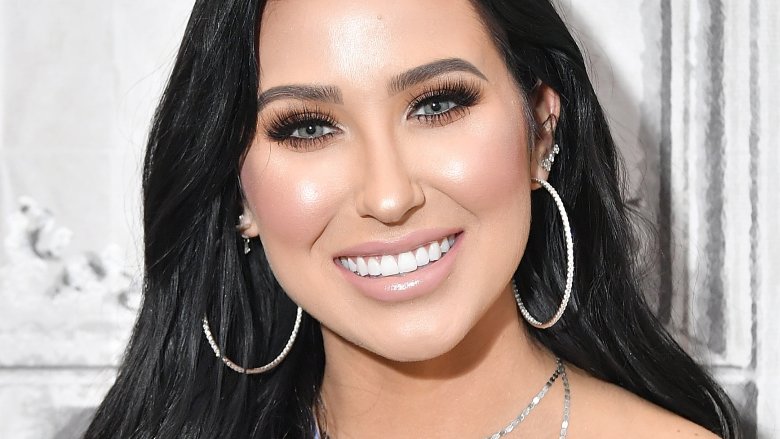 After the Jaclyn Cosmetics lipstick collection quickly sold out and received initial widespread praise, it seemed like Jaclyn Hill’s first product launch from her own brand was a massive success. However, as fans began receiving their products, the response became less than stellar. One by one, fans and beauty influencers around the internet expressed their concerns and aired their complaints about the lipsticks, and the criticism spread like wildfire across social media.

On June 5, 2019, a fan tweeted an image of her lipstick, which appeared to have lumps in it. According to Refinery29, Hill responded in a now-deleted tweet, saying, “You posted swatches 2 days ago loving the lipsticks? Now you’re wondering why it’s lumpy? It’s obvious this lipstick is used & not fresh from the factory. Like any other lipstick, if you use it over other products, have dry lips, etc., things like this can happen.”

While Hill denied there were issues with her products, the concern from fans continued rolling in. Just two days later on June 7, 2019, another fan tweeted an image of her lipstick with a hard ball inside of it. There appeared to be problems with more than just one product.

PREVIOUSThe Benefits of Vitamin E for Your Skin—and How to Use it
NEXT4 Ways to Stop Thinning Hair, Inside + Out