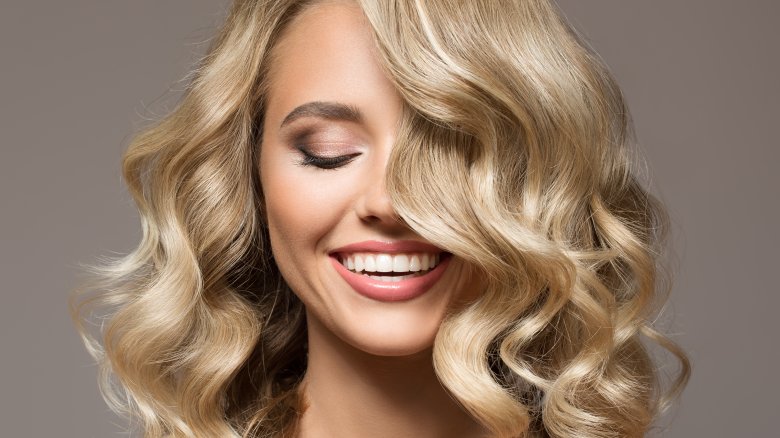 Ash-toned hair is essentially blonde hair with a slight tint of gray, according to L’Oréal. According to the company’s site, it’s similar to platinum hair in a way but looks more natural and calls for darker roots. “It’s technically a cool-toned color, which means it tends to look more flattering on people with cool-toned skin (lighter complexions with blue or green eyes, for example),” the brand revealed.

Just as platinum hair has become less popular, Ruby Hook, hairstylist and salon manager at Browns Hairdressers in Stony Stratford, England, confirmed that “real ash tones in the hair have calmed down” considerably. Instead of opting for more of a silver hue, Hook said her clients are asking for more golden tones.

If you’re looking to avoid ash tones, Mitra Mir, a hair color expert at Hershesons, said you’ll want to communicate that with your hairstylist. “Ask your stylist for golds, coppers and peaches — these are all warmer tones,” she told Cosmopolitan. “Take a picture of the shade you want, but if you’re not sure, a good colourist should be able to advise you on which hair colours will suit and which won’t.”