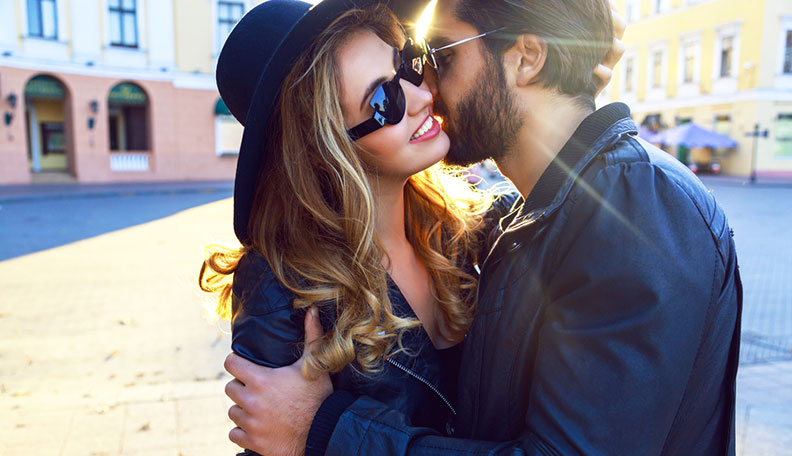 What Makes a Man Desire a Woman Sexually: The Not-So-Obvious Things

Are you stumped when it comes to figuring out what turns on a man? What makes a man desire a woman sexually? Let’s find out.

Women tend to think that what makes a man desire a woman is on a simple level. In other words, if you have cleavage and a big ass, men will find you sexually attractive. Though this isn’t entirely wrong, it’s not entirely correct.

But men are more sexually complex than this. Just like women, you can’t generalize them into one category. Each guy likes his own thing. [Read: How to get a guy’s attention no matter what]

What makes a man desire a woman sexually?

Saying that all men enjoy big asses would be a lie because some men prefer smaller asses while others prefer them to be huge. In other words, all men prefer different things when it comes to what sexually attracts them.

Though, there are general things a majority of men tend to enjoy. I know you want to know what they are because once you do, it helps you figure out what your man likes. But, if you really want to know, why don’t you just ask him? It’ll certainly get straight to the point and help the both of you out. Understanding what makes a man desire a woman sexually is more than what you think it is.

#1 Confidence. With everything, confidence is key. Without it, your man won’t be turned on. Okay, that was harsh. He will be turned on by you, but you’ll certainly drive him wild when you’re on top of him, owning your body.

#2 You allow him to take control. Now, there’s nothing wrong with taking control, and I’m sure that he loves it. But at the same time, allow him to take control in bed. It’s a balancing act to work on. When a man knows that he can make you orgasm, he takes it extremely personally and is very prideful knowing that. He wants to prove himself to you. Allow him to do that. [Read: 14 things you say or do that emasculates your man]

#3 When you’re turned on. The fact that you’re turned on before and during sex is what makes a man desire you sexually. When a woman hints to a man that he’s turning her on, well, that ignites his sexual interest in her. If he’s attracted to her. If you show interest, that’s when his sexual desire increases.

#4 When you touch him. Touch is a huge part of nonverbal communication. Whether you’re in a relationship with him or just met him at a club, touch is a huge signal for sexual desire.

Just by brushing his arm with your fingers or touching his leg, it increases his sexual desire for you because it indicates that you’re sexually attracted to him. [Read: 30 subtle, obvious and really sexual flirting tips for girls]

#5 You fulfill his fantasy. In some way, you may fulfill a sexual fantasy he has. Maybe you wear glasses, and he’s always had a thing for librarians. Maybe you’re a nurse and he has always had the fantasy of being with one. The point is, there may be a part about you that ignites his sexual fantasies. It could be a small or highly noticeable feature, but the point is, every man is different. For him, you’re hitting the spot.

#7 You’re relaxed around him. I know this may sound weird but think about it logically. Have you ever been around an uptight and nervous guy? There’s not much sexual chemistry going on. Instead, you try to figure out why he’s acting like a stiff board. When you’re relaxed around him, you show you’re confident and relaxed which is what’s making him become turned on.

#8 You’re spontaneous. This is what turns everyone, man and woman, on. We all want someone who’s spontaneous, someone who’s going to do things on a whim with us. It’s exciting, it adds to the moment, and it’s a turn on. Showing spontaneity shows that you’re able to go with the flow and ignite the spark. [Read: 18 ways to be more spontaneous and live life]

#9 Your looks. Now, this is different for every man. Some men love women who dress provocatively while other men become turned on by seeing less skin, leaving more to their imagination. Some men like women with long hair while others prefer short hair. So, there’s no actual “perfect” woman that’s the key for male desire. But, your looks are a huge influencing factor when it comes to his desire for you.

#10 Eye contact. Eye contact is a huge key to male desire. If you’re at a cafe or bar and you flash him a glance, that revs his engine up and makes him only want you. Intense eye contact lets him know that you want him which will make him go crazy. It gives him the okay that he’s able to come over and make a move. [Read: How to turn a guy on without touching him – A guide to tantalize]

#11 Teasing him. Guys tire of a girl if she gives him what he wants right away. The dating world is a game, and you are in it. What keeps the sexual chemistry going between you, aside from flirting, is also teasing. Even though you like him and will eventually hook up with him, what creates desire is the fact that he can’t have what he wants right away.

You know what makes a man desire a woman sexually, so, what do you think? Try a few of these moves, and you’ll see just how effortlessly desirable you’ll be in no time. 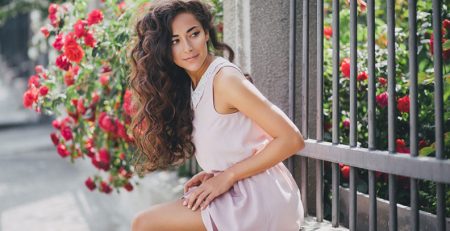 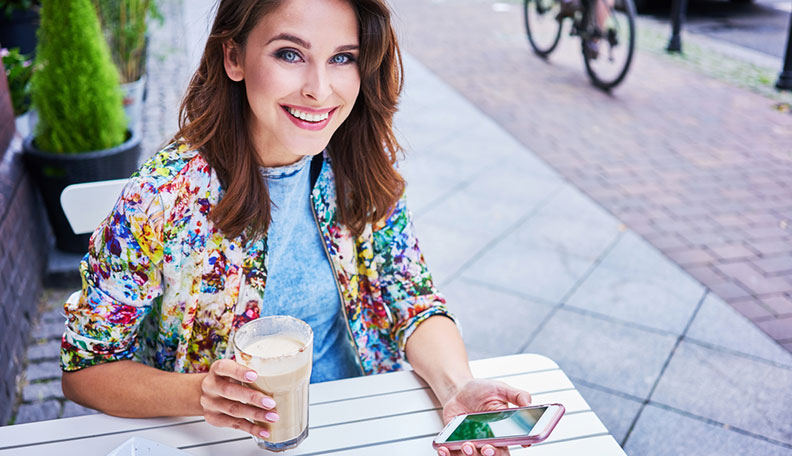 Should You Try Online Dating? The Guide to Decide if It’s for You

Online dating seems to be the thing to do if you are single in this age and time. But,... read more 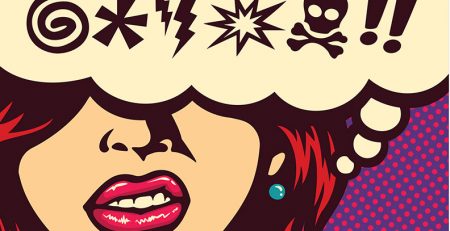 The Burning Question: Why Are People Mean to Nice People?

You’re a nice person, and you care about others. So, why are people constantly taking advantage? Exactly why are... read more 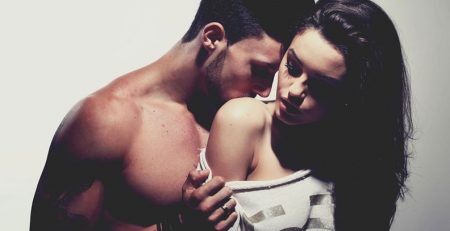 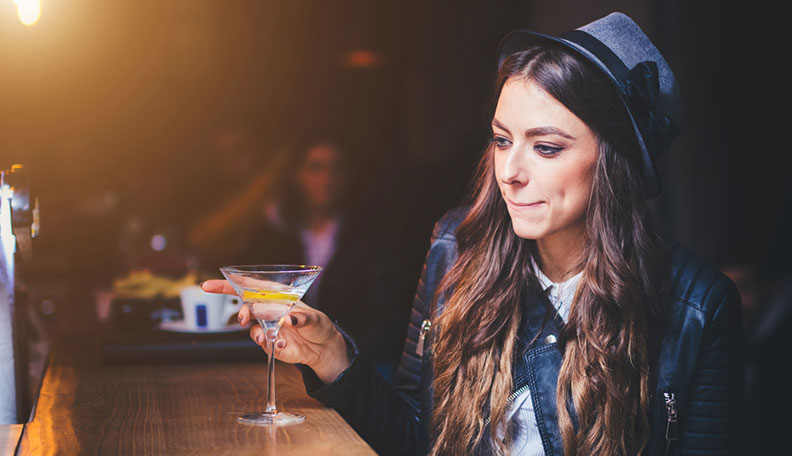 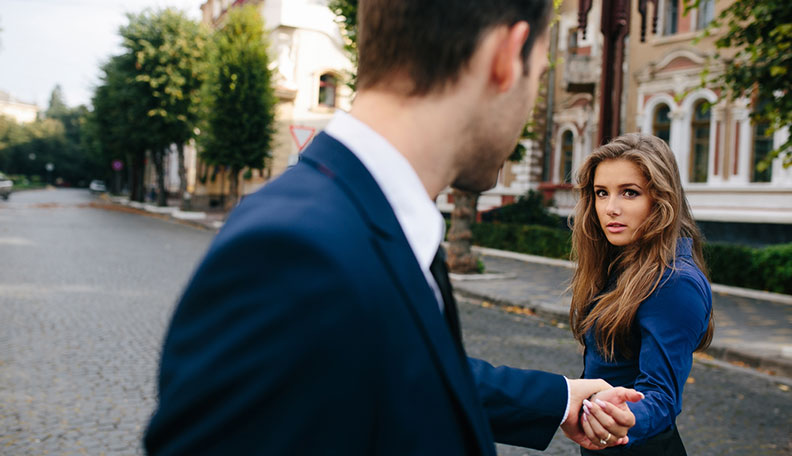 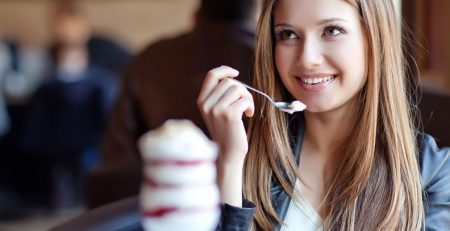 15 Physiological Signs Someone Likes You: How Many Do You Notice?

You like someone, but you’re not sure if they feel the same. Don’t listen to words, look for these... read more 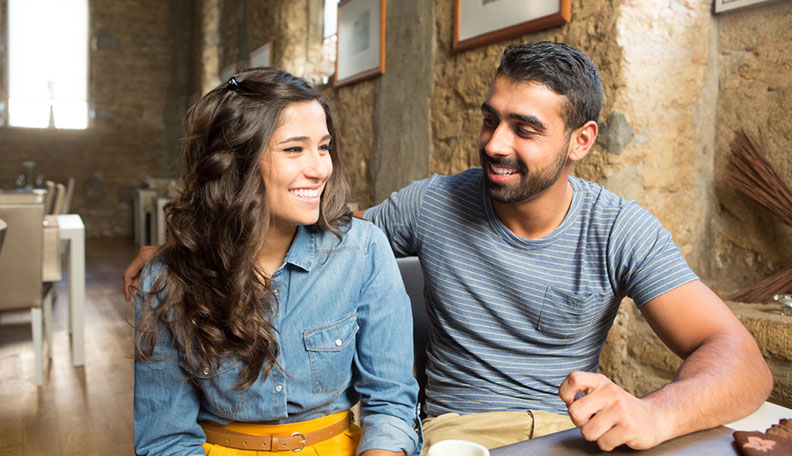 The honeymoon phase has been fun, and now you want to know more about your girlfriend. It’s time to... read more 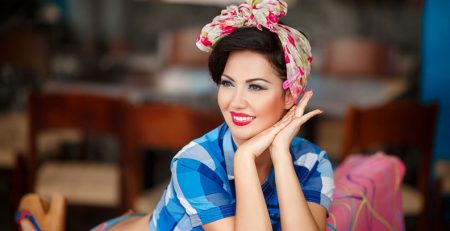 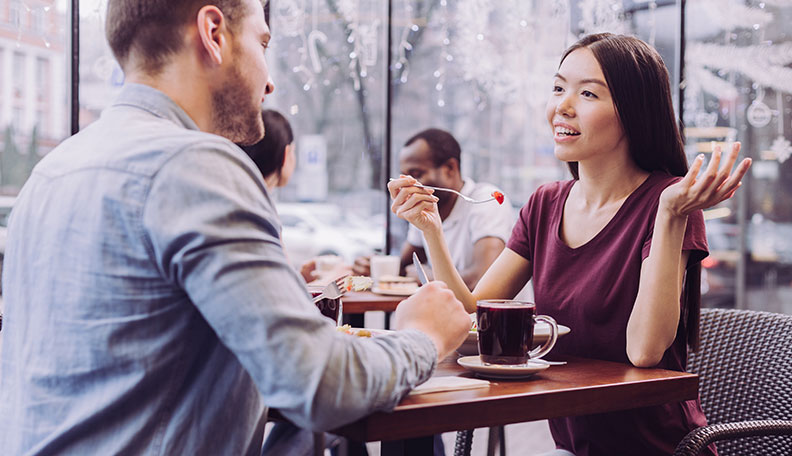 How to Turn Down a Second Date: A Non-Awkward Guide to Do It Right

Is figuring out how to turn down a second date worrying you so much that you struggle through it... read more