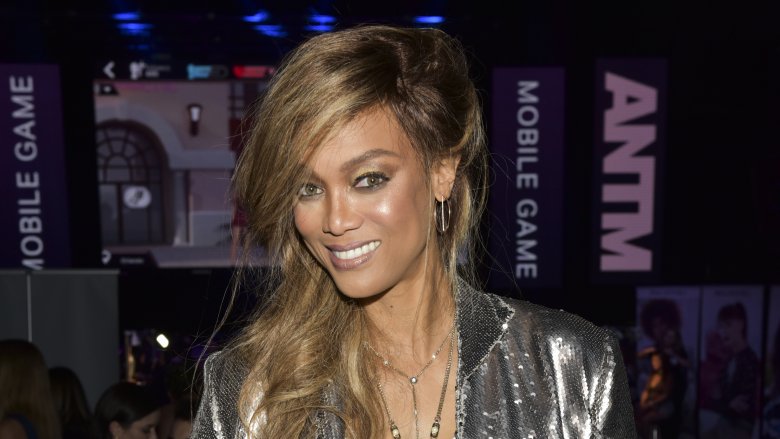 When picturing models, we’ve been socialized to believe that this is a beautiful, tall, and slender woman working the catwalk. But Whitney Thompson was the first to prove on America’s Next Top Model that you don’t have to be stick-thin to be a gorgeous model. Before she went on to win her Cycle, though, she underwent a makeover that completely transformed her from just another pretty face to a blonde bombshell.

Jay Manuel helpfully explained the process behind Whitney’s hair transformation from dark locks to the bright blonde look she won the title with, telling Entertainment Weekly, “That dark brunet hair and her plus-size pigeonholed her to a specific look. We tried to broaden her appeal, and it worked.” He further said that they were going for that Gisele Bündchen coloring, which clearly looked fabulous on the young model.

Whitney herself revealed to TV Guide that she was just thrilled that they didn’t go for a far more drastic look, and was more than happy to sport her long, blonde hair. It definitely worked out for her in the end, since she became the first plus-size winner in Top Model history.