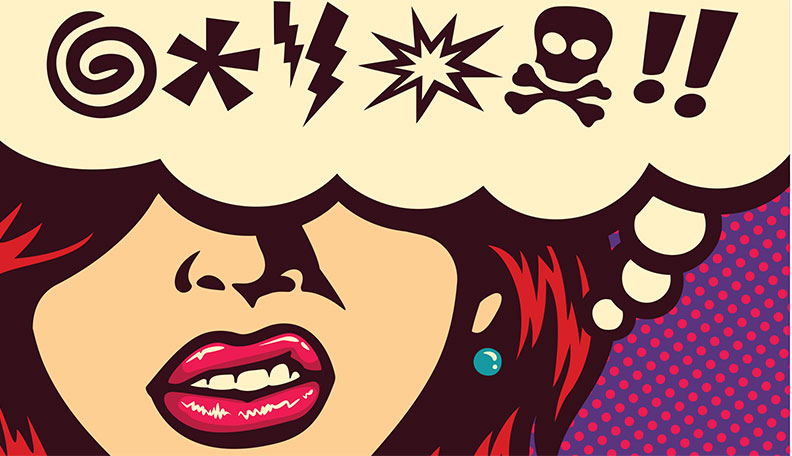 To understand why are people mean to nice people, we need to start by looking at the world around us. The world is a tough place to be.

If you turn on the news on the TV, you see constant heartache, pain, upset, and political drama. If you look at your social media feeds, you see comparisons and more drama. It’s not a pleasant place to be! For that reason, most of us try to inject a little positivity into proceedings and simply be a nice person.

It’s not a crime, right?

I try to do my best by other people and treat them as I would like to be treated. That’s something my parents have always instilled into me as a child. I hate rudeness, I’m all about manners, and if I see someone being treated unfairly, it riles me up. I’m a nice person, and I’m quite proud of it.

[Read: How to be nice to people – 9 simple rules that can change your world]

The chances are that by reading this, you’re a nice person too. I’m assuming that, because I try to see the best in others. I’m no angel, by any means, and I’m not trying to paint myself as a saint, but I’m at least decent to those around me. So, why do people find it amusing or even acceptable to be mean to be on a regular basis?

Do you find this happens to you?

Let’s be honest, most people aren’t nice in general. We all do things that we wish we hadn’t, and as an entire human race, we’re knocking down trees to build properties, burning rainforests, ruining nature, starting wars, and doing all manner of other extremely unpleasant things. Surely the world needs a little more niceness?

So, why are people mean to nice people?

Good question. I personally think it comes down to jealousy. That’s my take on it anyway. I think that people who are deliberately mean are so lacking in their own self-worth that they’re jealous of anyone who can simply smile and be happy.

There’s no other explanation when you really break it down – what fun does anyone get out of being nasty to another human being for no specific reason? Surely none?

Let’s explore the possibilities here, and maybe we can come to some kind of conclusion on this entirely annoying subject. [Read: 15 signs of an unhappy person that are hidden behind a happy smile]

Why are people mean to nice people simply for the hell of it?

Okay, I’ve mentioned jealousy, so let’s examine some of the other possibilities. To me, they are:

– Jealousy, which we’ve already talked about

– A total lack of self-worth and low self-confidence, which means they need to drag others down to their level

– Being nice means doing good things for others; if they don’t do these things regularly, they might feel guilty and therefore try and pull you down to make themselves feel better

I’m going with the last one for the most part, but it’s quite common for people you might consider to be generally pleasant to be mean on occasion. I guess in many ways, meanness is part and parcel of being human. I consider myself nice, but that doesn’t mean I’m not mean on occasion. I’m human, after all. [Read: Why is everyone so easily offended nowadays? The harsh truth revealed]

Which do you think sums it up? Many people go with the idea that nice people do good things and that by recognizing that they don’t do that many good deeds, they attempt to pull you down to feel better about themselves. It’s a form of reverse psychology and most of the time it doesn’t work, but they continue to do it anyway.

In some ways, perhaps we’ll never know why people are mean to nice people, because it’s a very personal deal. One person’s reason might be totally different to someone else’s; it quite likely that most people have no reason at all! [Read: The psychology of being rude and ignoring someone – Why we do it and how to fix it]

What makes you a nice person?

So, what exactly makes you a nice person? None of us are perfect, and we shouldn’t attempt to be either. Wouldn’t the world be a very boring place if everything was perfect? Despite that, it’s important to try and be as nice as you can be, especially to others.

Most of us are dealing with personal issues and problems a lot of the time, and you have no idea what someone else is going through just by looking at them. Being nice to someone, perhaps with a smile or offering them a coffee, could literally change the course of their day and help them feel uplifted, even if just for half an hour or so.

As I’ve mentioned, I think I’m a nice person. Perhaps those around me wouldn’t agree, but I measure this against the things I believe makes someone nice in general. They are:

– Treating others as you would like to be treated yourself

– Being positive whenever possible, even though it’s impossible to be positive all the time

– Thinking about others, rather than being totally selfish all the time

– Helping out whenever you can, even if it’s just a little

– Putting those you care about before yourself whenever necessary

[Read: 13 little changes that can help you grow into a better, kinder person]

To me, those are the traits of a nice person. As you can see, there is nothing earth shattering in there, and no requirement to change the world on a daily basis. Some days I do a good deed for others, but most of the time I don’t. I’ll admit it, but that doesn’t make me bad, right? I do what I can, when I can, but I’m mindful of others all the time. I think that’s what makes the difference between someone who is nice and someone who is selfish and quite literally unpleasant.

How to deal with meanness

I guess we’ll never completely know why are people mean to nice people, because everybody is different. In that case, it’s important to simply focus on yourself and to carry on just being as nice as you can be. So, how do you handle meanness when it comes your way? [Read: How many of these 15 qualities of a good person do you have?]

The best advice is to not take it personally. Remember, the issue is with them, not you. You’ve done nothing wrong; simply being nice isn’t an affront or insult to them, it’s something to do with their personality and their mood on that particular day and nothing which you can unintentionally done to hurt them. [Read: How to find yourself after a seriously low point in life]

The best advice is to be even nicer! That’s what I try and do. Whenever someone is mean to me for no reason whatsoever, I just smile and say “thanks”, sarcastically of course. It annoys them even more and I find that quite amusing. As you can see, being nice doesn’t mean that you can’t get a kick out of a little light-hearted revenge from time to time!

If you find yourself being affected by the meanness of others, try and practice positive affirmations. These will help to build a shield around you when it comes to negative remarks, and push out any toxicity that comes your way. Being more confident and positive in yourself allows you to brush off needless meanness, and reflects it back onto them.

[Read: How to stop being selfish, and hurting and using others] 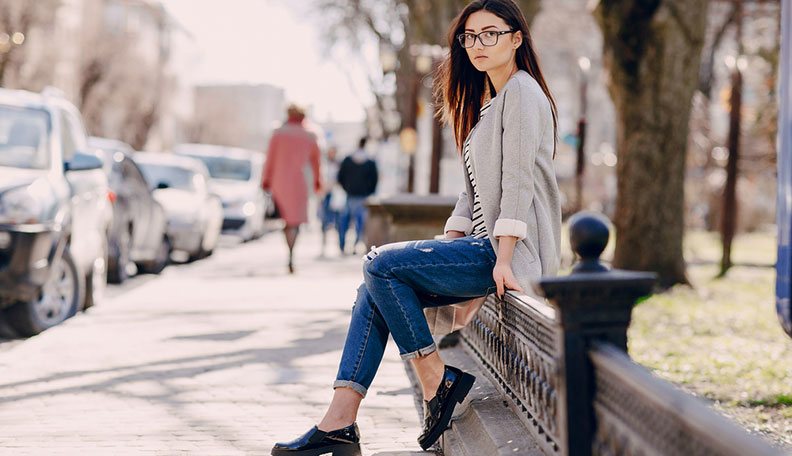