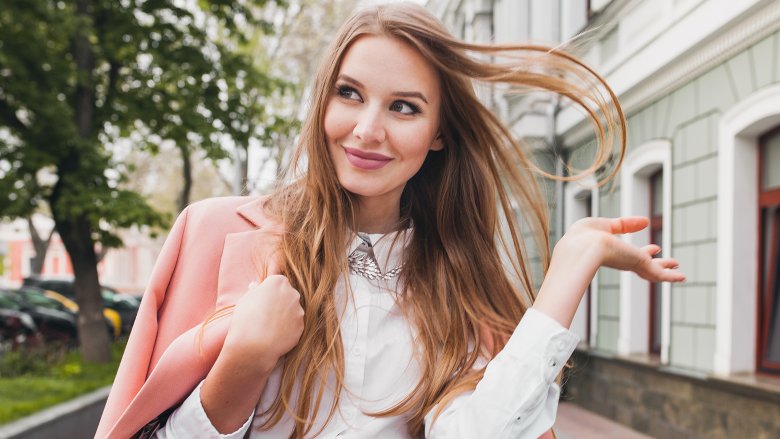 Let’s talk about the pink tax, which entails higher prices for items marketed specifically to women. Think razor blades, deodorant, or, for some comic relief, Bic pens. In 2015, the New York City Department of Consumer Affairs conducted a survey of gender-driven pricing of goods and services throughout the city, including products such as toys, clothes, and personal care products, and the findings were disturbing: on average, women’s products cost 7 percent more than men’s. Women’s clothing cost 8 percent more, and women pay 13 percent more for personal care products.

Added to this is the cost of menstrual products, which leads to considerable accrued expenses over the span of a woman’s reproductive years. In the UK, a woman can expect to spend about £1,660 on menstrual products over her lifetime; in Canada, $2,275; in the U.S., $3,360. Additionally, in many countries worldwide and states in the U.S., those products are subject to either sales tax or value added tax (VAT) — and unlike, say, Viagra, which is tax-exempt in many states because it’s a drug, feminine hygiene products aren’t considered medical necessities. What fun.

PREVIOUSProne to Redness? Try This Anti-Inflammatory Moisturizer
NEXTHow to Make a Sugar Scrub for the Face