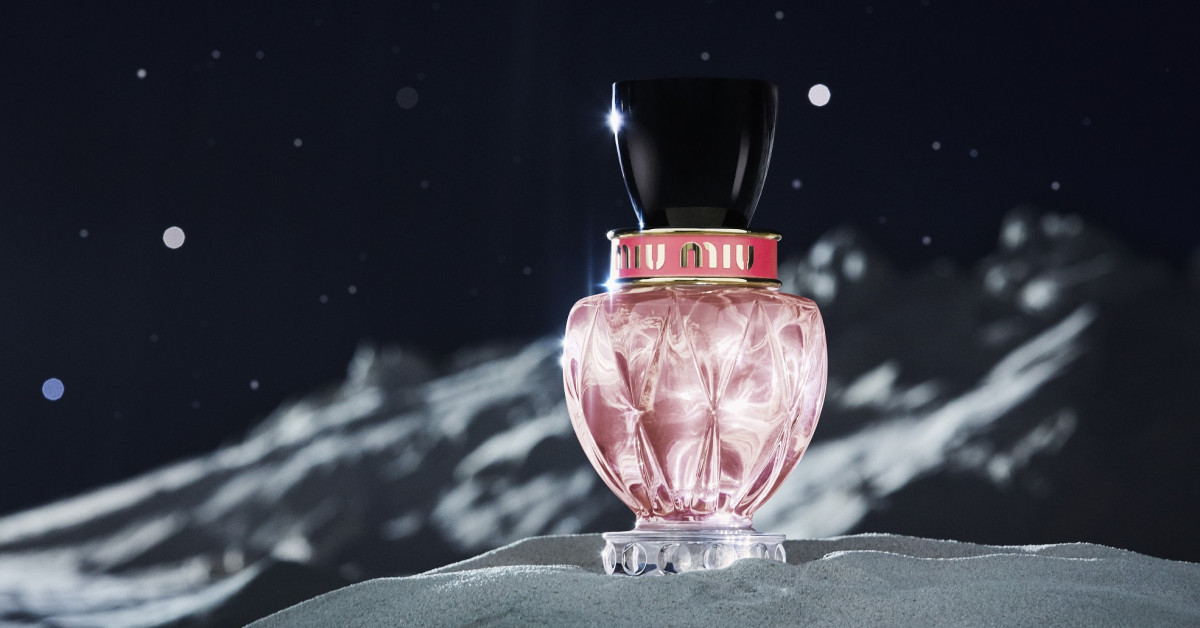 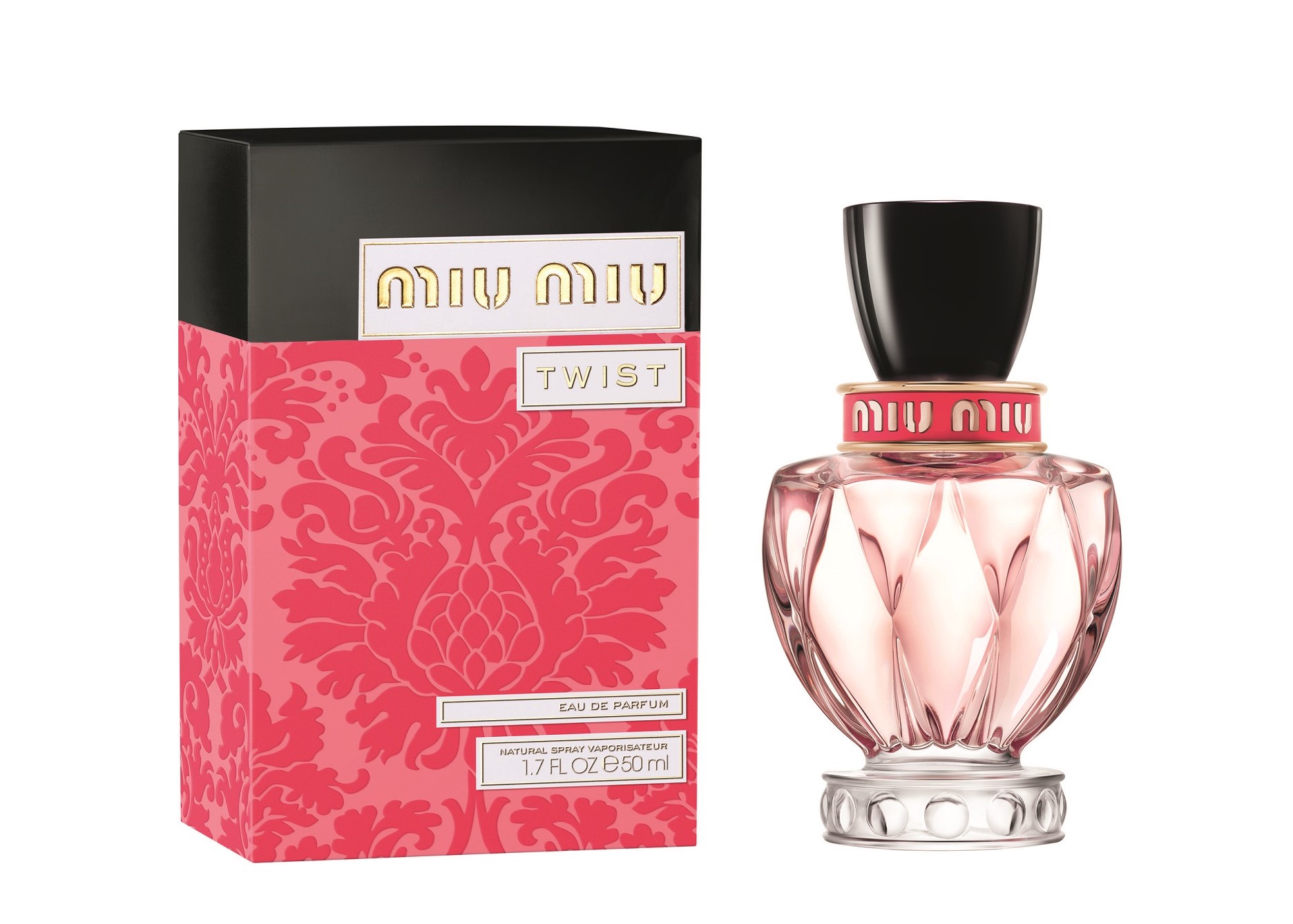 At the beginning of 2019, the fashion house of Miu Miu opens a new chapter for their perfumes with Miu Miu Twist. This new perfume is aimed at modern girls; creative, energetic, and full of enthusiasm.

"What is the contemporary girl of taste daring to do in today’s world of relentless pretense? Instinctively, she finds a plot Twist—and stages a Miutiny against the mundane. Enter, just in time, Miu Miu Twist, the collision of classic and unexpected ingredients that manages to simulate both enthusiasm and sophistication, proving that the two are not Miutually exclusive. Unapologetically indulgent and airy without superficiality, Miu Miu Twist transcends the ticking away of time, space, and status." Miu Miu Press Info. 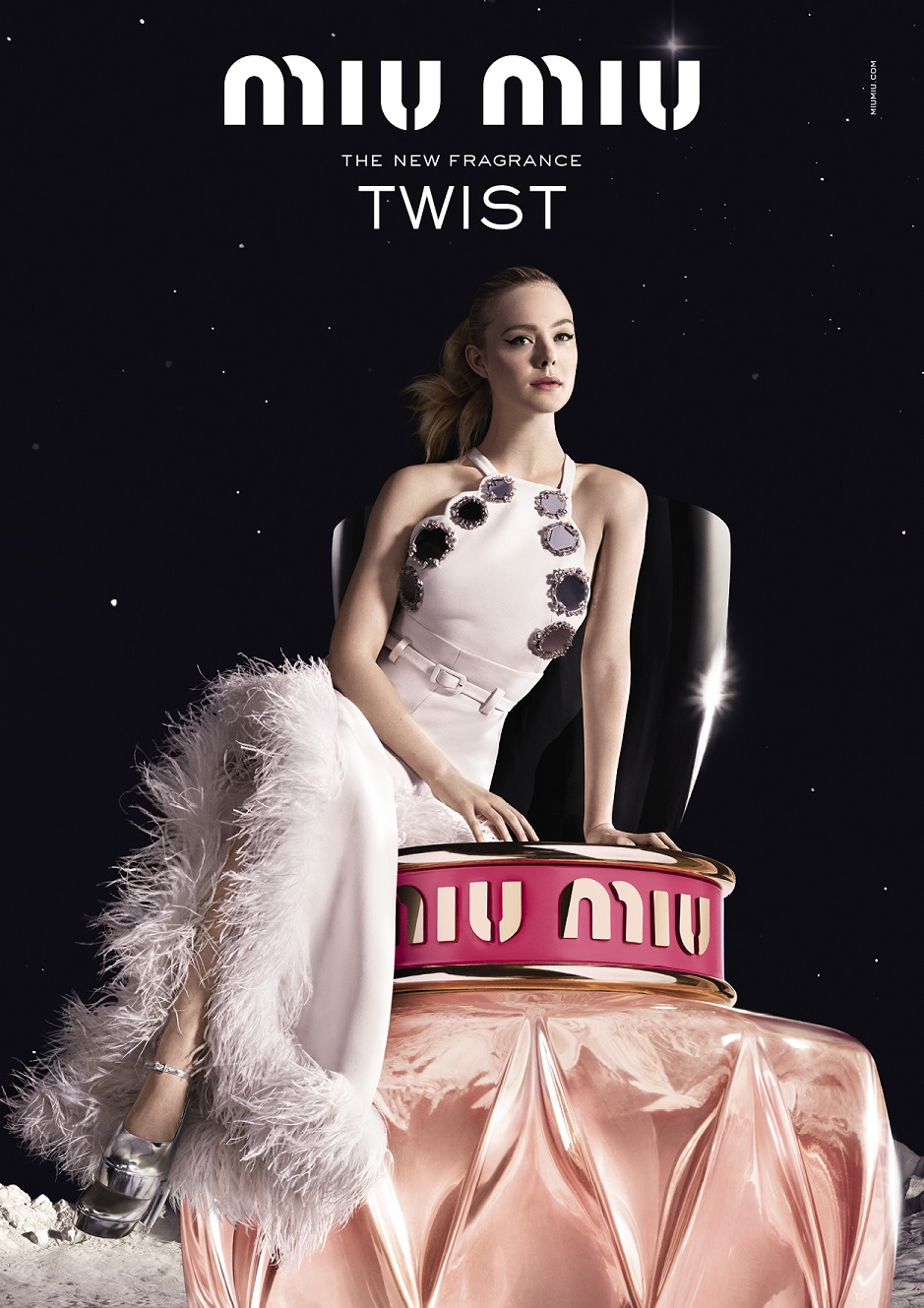 Miu Miu Twist aims to be unexpected, a characteristic of all creations under supervision of designer and creative mastermind Miuccia Prada. Miuccia Prada and perfumer Daniela Andrier follow the spirit of the Miu Miu girl, "unpretentiously intellectual – she’s beMiused rather than bored -", and enhance it with a surprising new energy. Miu Miu Twist is profound yet lighthearted, demure yet stimulating, beaming with a mesmerizing iridescence, according to the creators.

"It starts with an assertive sparkle of Vert de Bergamot and Apple Blossom that gives way to a full base of Cedar Wood and an exclusive new Accord: The Pink Amber, an invention of Daniela Andrier, layers in a woodiness reminiscent of burnt sugar cane cutting through crisp air, or a Miusical laugh in the midst of a stately affair," explains the house.

The Miu Miu Twist bottle is a variation of the brand’s signature matelassé material, rendered in high contrast. It's a new take on a classic vintage perfume flacon combining modern art with the flamboyant elegance of boudoir accessories, cinching them together with a gold Miu Miu-branded collar around the neck of the flacon. The house speaks of timeless, outspoken glamour that is at once self-assured and self-effacing – in other words, quintessentially Miu Miu. 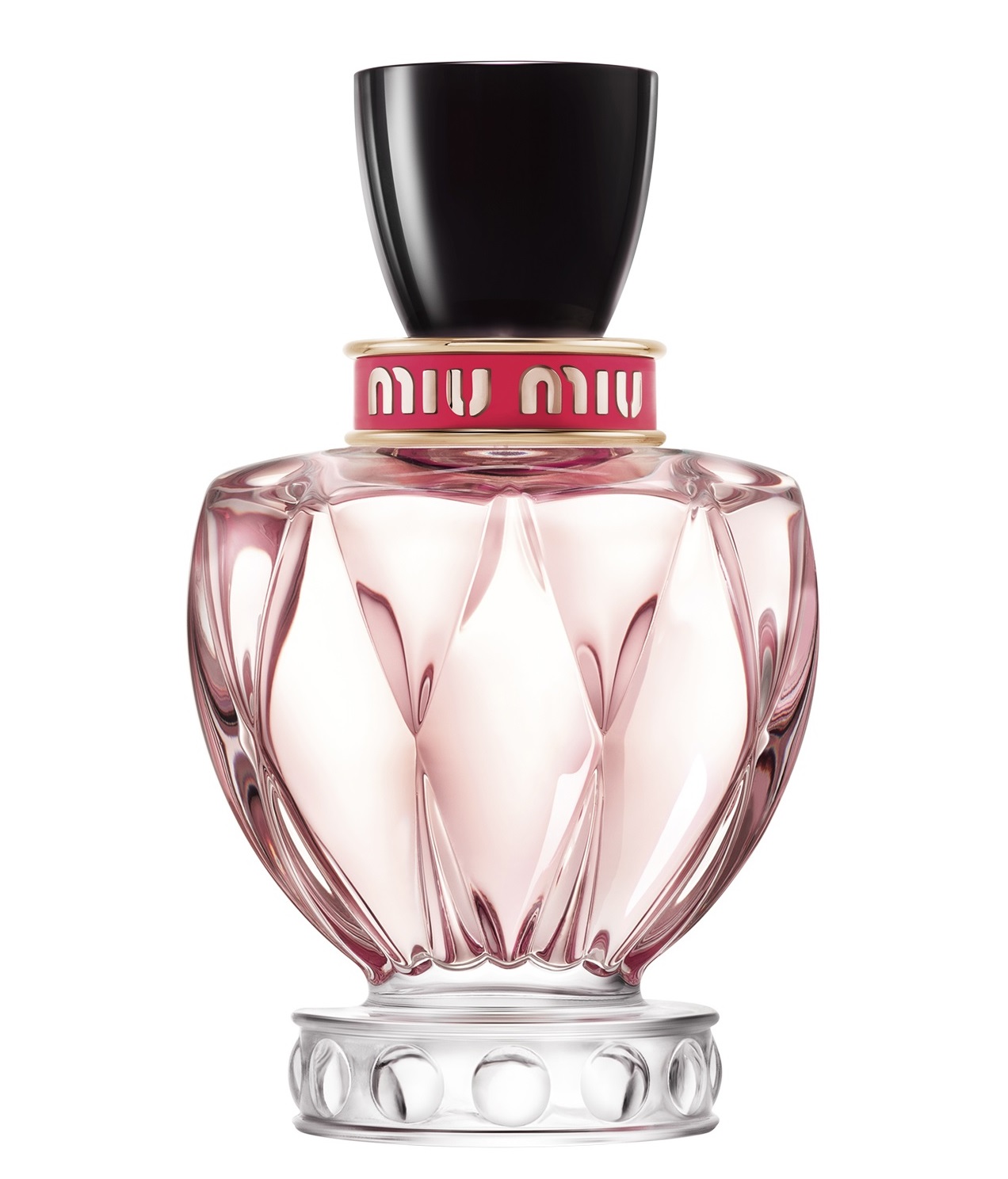 The Miu Miu Twist advertising campaign stars "Miuse" Elle Fanning, who also appeared as a model in the Miu Miu FW18 runway show. In cinematic portraits photographed by Mert & Marcus, as well as in the short film by the artists collective CANADA, Elle assumes the starring role in a series of outrageous vignettes, shuttling, as the house says, through various studios and characters, while turning each prop, costume, and set into something Miu: Miusic, Miutant, Miustache. "Taking the lead in so many fictions could be destabilizing, but even in the most extreme fantasy, Elle can locate her own distinct identity. Her antic search is a sequence of cosmic (and comic) plot Twists that ring with the spirit of Miu Miu."