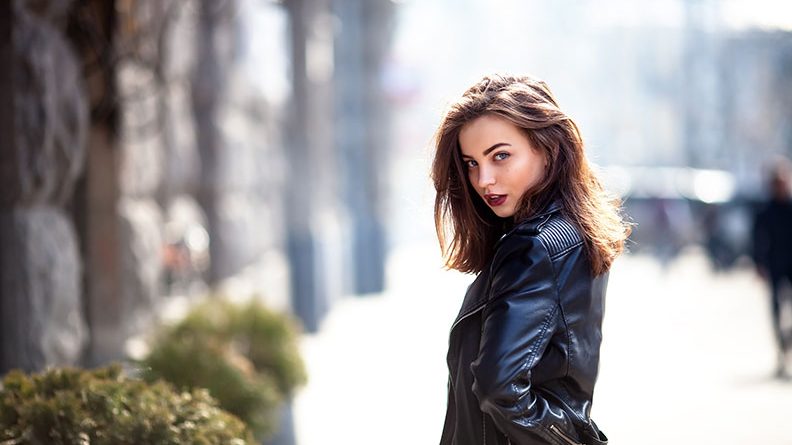 Nothing feels worse than thinking you’re someone’s girlfriend and finding out you’ve been a side chick. Here’s how to stop being a side chick.

How to stop being a side chick

In my early twenties, I saw this one guy. We only went on one or two dates, so it was nothing serious. I wanted to see where it would go and if we had a connection. We would text a lot, and he would even phone me. Things looked like they were heading in the right direction. Then one day, he just stopped. And I couldn’t figure out why. What happened?

Well, I found out his girlfriend discovered he was chatting with another chick, and that chick was me. I was shocked. I didn’t even think for a minute that I was a side chick.

[Read: How to forgive yourself from cheating and stop beating yourself up]

The good thing is that I wasn’t emotionally invested in him and didn’t need much time to move on. If anything, I was really upset that I was being used by him and hurting another woman. He had told me he broke up with his ex a couple of months ago, but it turned out he had been thinking of breaking up with her for the past couple of months. Now, there’s a big difference between thinking and doing.

Anyways, I ended things and took extra precaution in making sure whoever I dated wasn’t going to make me a side chick. [Read: 14 signs you’re the side chick when you believe you’re his main girl]

#1 Is this what you want? There are some women out there who want to be a side chick. They enjoy the casualness of the relationship and the lack of pressure. I have my own opinion on this and don’t think highly of women who hurt other women for personal gain.

#2 Talk to him. Many women stay a side chick because they think one day he’ll make them the main chick. Listen, odds are that’s never going to happen, especially if he’s married. Talk to him and see where he stands. In some rare cases, the guy may be willing to leave his serious relationship and be with you. But either way, you should sit down together and see what’s going on. [Read: 15 signs a married man is attracted to you and why you need to run for the hills]

#3 No more sleepovers or playdates with him. If you want to break the pattern of being a side chick, then make some serious changes. I know it’s not easy, but if you don’t do it, you won’t move forward in your life. If he comes over to your place for a sleepover or to hang out, cut it off. The intimacy is the first thing that should end. [Read: Here’s how to stop cheating for good]

#4 Reflect on your choices. You won’t break the pattern unless you see why you’re going after men who are in relationships. Why are you attracted to taken men? Are you scared of committing to a serious relationship? Is that why you choose unavailable partners? It’s time to look in the mirror and figure out why you do what you do. [Read: The reasons why we should embrace the sex positive feminist movement]

#5 Stop being available. When he has free time, he would come over to your house, or you would take the day off to see him. Girl, stop! If you want know how to stop being a side chick, don’t be available. You being there for every text and call isn’t making this situation any better for yourself. Whether you want to see if he’ll leave his partner for you or you just want to end things completely, stop being available.

#6 Go through the motions of a break-up. This was a relationship. You were intimate with him and had feelings for him. So, when you decide to stop being his side chick, you’ll suffer the feelings you would have if you were in a relationship. You’re going to feel sadness and then anger, and these emotions are perfectly normal. Process them so you can move on. [Read: How to end an affair the right way and get over it completely]

#7 Re-evaluate your relationship goals. What are your goals and dreams for the future? What do you want? If you’re wondering how to stop being a side chick, it’s time you sat down with yourself and really thought about what you want out of your life. Write down or create a vision board of the type of relationship you want in your life. Odds are, you being a side chick doesn’t fit into that vision.

#9 Tell him what you want. You need closure, so tell him what you want. Explain to him the relationship you want and ask if he can give it to you. He must choose between you or his current partner. And once he does make the decision, move on. If you’re not his choice, stop being his side chick.

#10 You know there are single men out there, right? Why are you going after a guy who’s in a relationship? You know there are plenty of good men out there that are single right now. This guy already found someone, and whether you like it or not, cheating on your partner isn’t a good quality to have. There’s no guarantee that he wouldn’t do that to you. [Read: The painful realities of being the other woman]

#11 Focus on building your self-respect. Aside from hurting other women, you also hurt yourself. Being a side chick means that you’ll most likely never be the number one woman in your life, no matter what he tells you. Focus on improving the respect and love you have for yourself. Because let’s face it, if you had self-respect and self-love, you wouldn’t let a man treat you like this.

[Read: Here’s how to fine tune and get rocky steady self-respect] 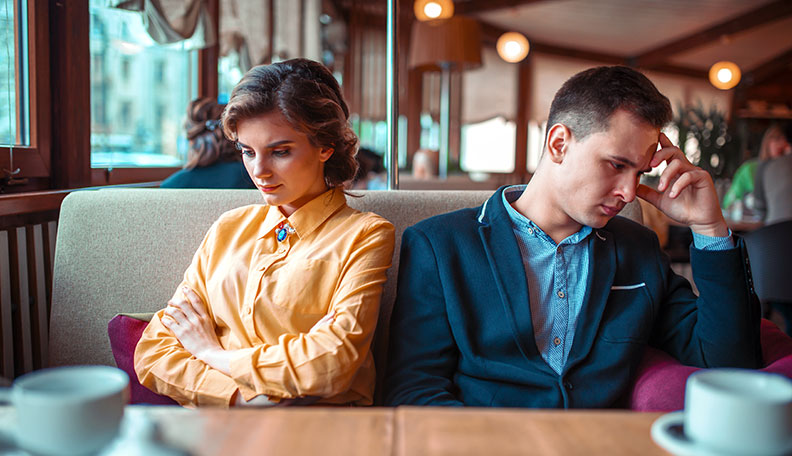 Couples argue, but how many relationship fights are normal and how many point to a deeper issue? Here’s what you... read more 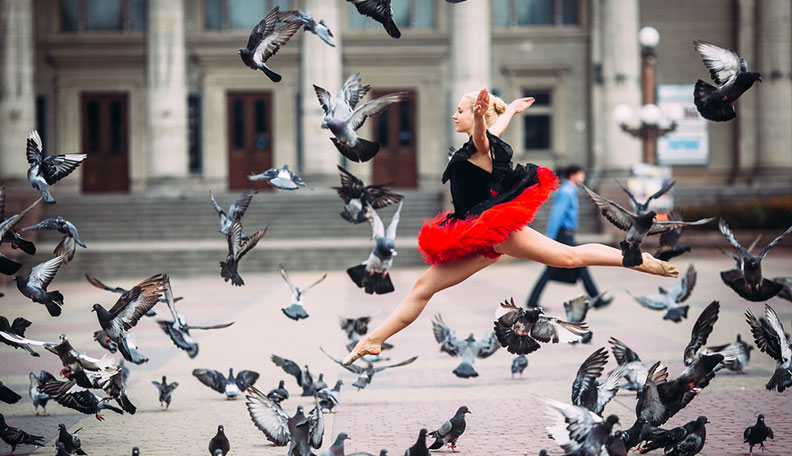 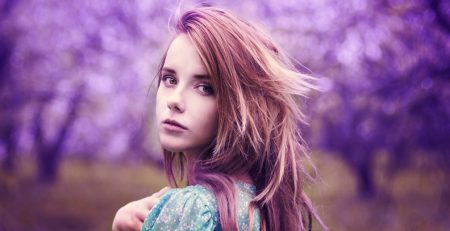 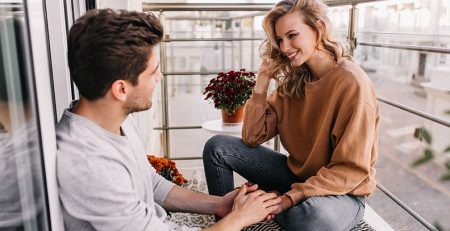 Sexuality can be a tricky subject to talk about. Those who are Aceflux or Aroflux can often find relationships... read more 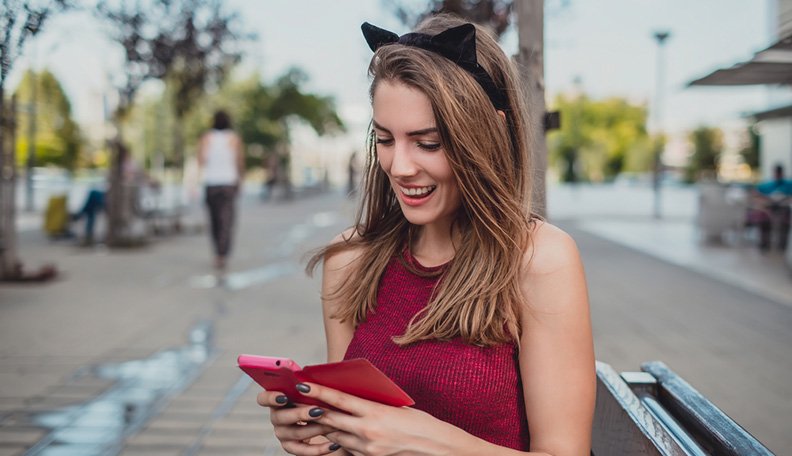 Sometimes asking silly questions can help you to get to know each other better. Not sure where to start? Try... read more 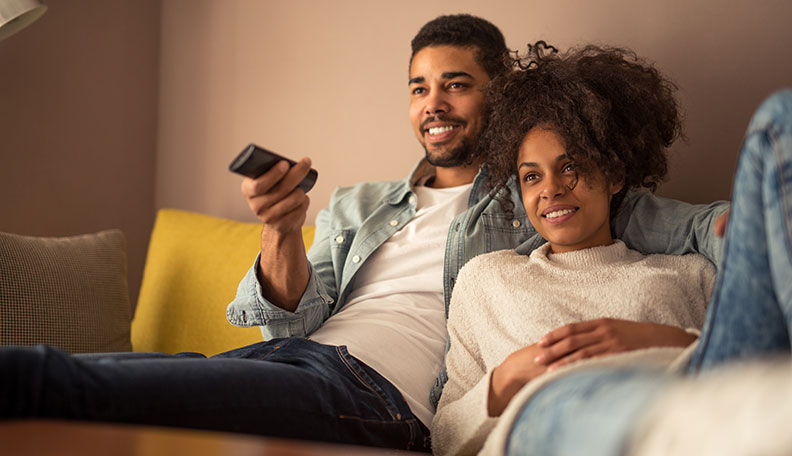 Being Complacent in a Relationship: How to Read the Signs & Fix It 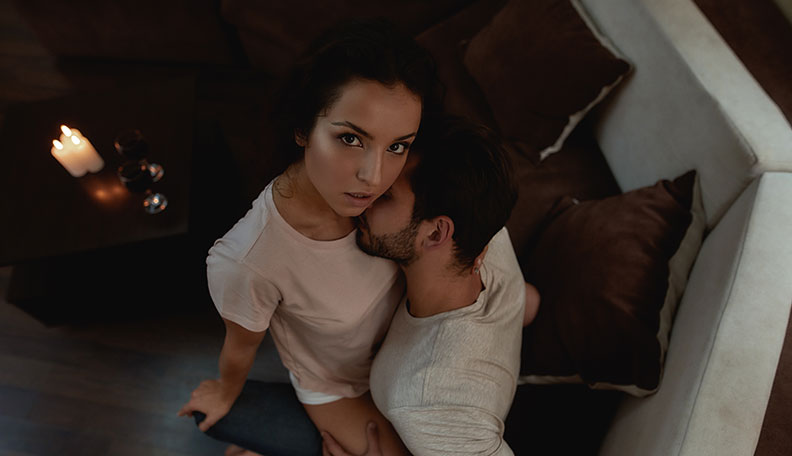 You’ve been hooking up with this person, but you think it would be nice to take things to the... read more 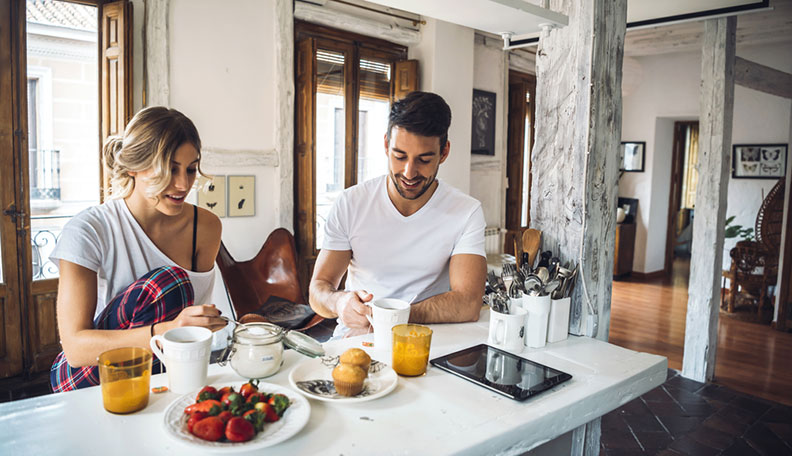