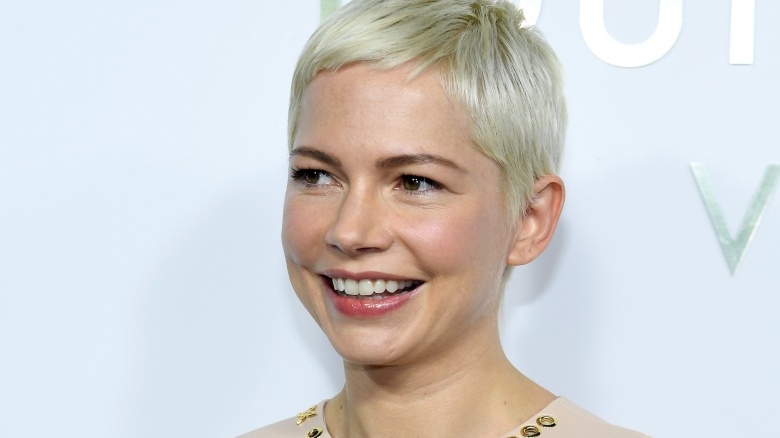 If there’s one hairstyle people regret having donned, it’s likely the mullet. It’s hard to imagine a comeback for the unisex cut aptly described as “business in the front, party in the back” by David Spade’s character in Joe Dirt. Nevertheless, anything can happen in 2018. Fabio Scalia, a sought-after stylist for New York and London Fashion Weeks and the owner of two eponymous salons in New York City, told The List, “what we used to call the mullet” or “oddly longer hair in the back” is making its return.

Of course, the mullet of today looks vastly different than the ones we remember or, rather, the ones we have nightmares about. John Vial, Revlon-affiliated stylist and co-founder of Salon Sloane in London, has created what may very well become the mullet of the future. He shared the work of art on Instagram with the hashtag “#mulletrevival.”

In an interview with Bustle, Vial explained the mullet masterpiece, saying, “The idea was that it would look three-dimensional and aerodynamic. It’s a haircut within a haircut and a shape within a shape.” That, folks, is mullet inception.

A quiet day at the spa is probably on everyone’s relaxation list. But let’s be…