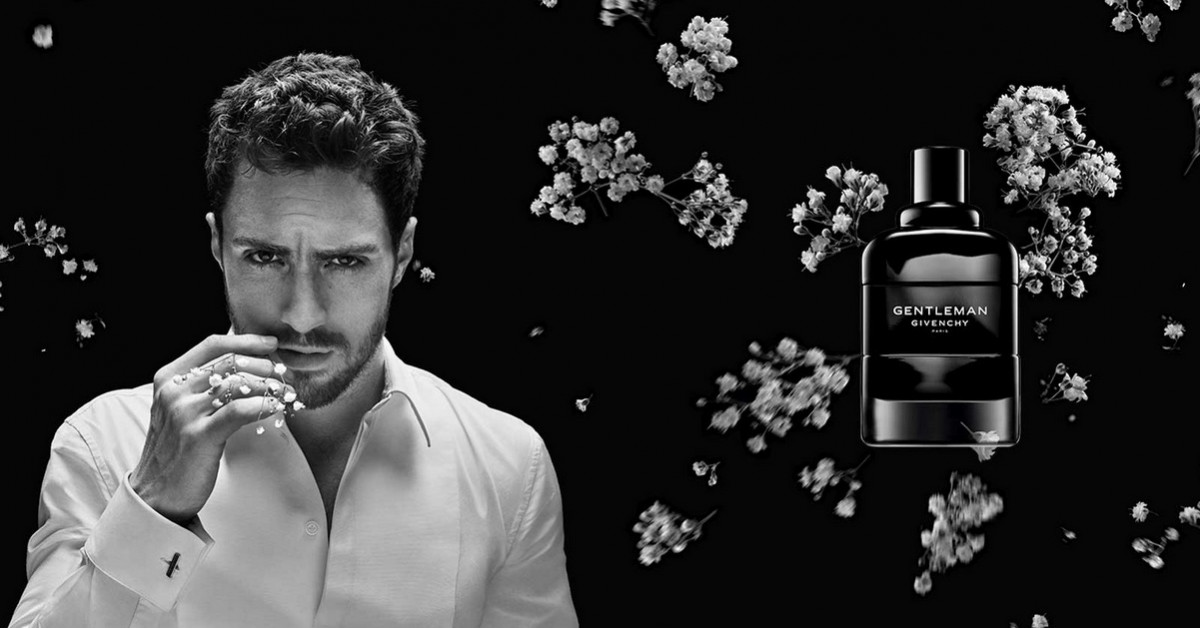 Other fragrances from these perfumers: 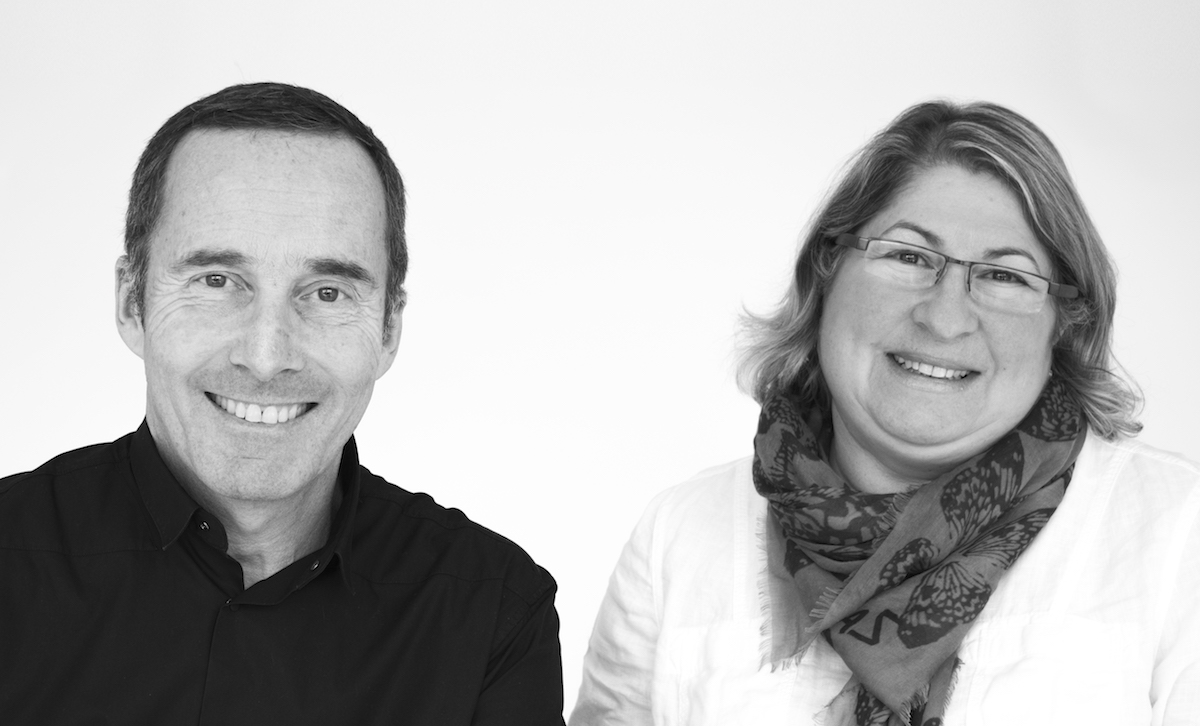 Pros & Cons: First of all, I have to dispel any expectations that the new Givenchy Gentleman (last year's EDT and the new EDP) have anything to do with the original from 1974. The original Gentleman, an iconic scent launched the year I was born and present throughout my adolescence, was a honeyed patchouli with aromatic leather and traditional oriental basenotes developed by perfumer Paul Leger. The original is so successful and iconic that I'm sure many of us also hoped Givenchy would leave it alone.

My inner child was hoping for an inspired "re-interpretation of the original" as early press materials had announced, perhaps slightly smoother, sweeter, more aromatic. Not a chance. However, as an orris and vanilla lover, I was intrigued by early positive reviews and the simplified olfactory pyramid for this year's EDP. As a Givenchy enthusiast I bought a tester online and if I make no comparisons to the original I can easily enjoy it. 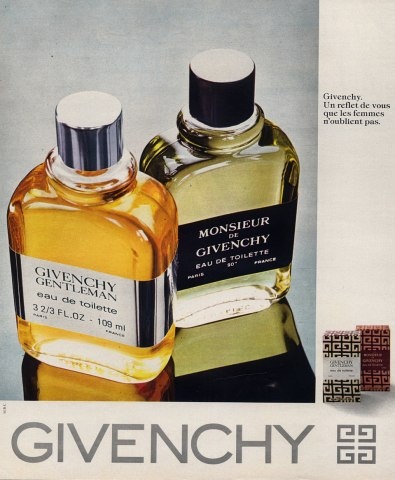 As many reviewers have already noted, fans of Dior Homme and its flankers as well as Valentino Uomo and its flankers will likely enjoy this newest Givenchy, an improvement over the EDT due to its depth and boldness. And many women who enjoy iris and vanilla and are happy to ignore marketing rhetoric and follow their noses will likely fall in love. However, some customers may find this aspect of the new Gentleman far too sweet, much like its cousin Givenchy Gentlemen Absolute departed from his brothers with sweet cinnamon vanilla.

Although patchouli is featured as a note here, it is almost imperceptible; patchouli-haters take heart as I doubt you'll even know it's there.

Fragrantica member RickS1169 quite liked this new EDP but notes the fragrance's familiarity, "The opening is a blast of pepper, with the iris and vanilla in the background. I only get the pepper for 10-15 minutes and it fades into the background for more of an iris dominated scent. Projection seems to be average, it won’t fill an entire room but others will notice. Longevity seems to be slightly above average as well. Is this unique? Not really. Do I enjoy it? Very much. This is basically if you take away the sweetness of the 2017, add a blast of pepper in the opening, and ramp up the iris. Leans towards unisex." 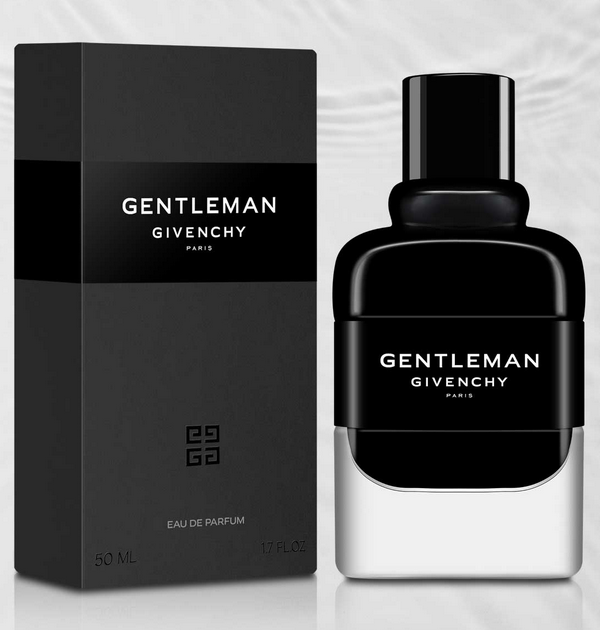 Biff2 writes wasn't as convinced, "Gorgeous opening but the pepper takes over the scent very quickly and makes it a tad on the sour side. Dry down is nice but overall I find this one a bit too sickly and powdery, although it's better than its older brother which literally smells of nothing but pear."

And OlfactoryLover adds, "This is my favourite release so far this year for men. After the underwhelming release of Gentlemen (2017) my expectations weren't very high to say the least. This fragrance is very similar to Dior Homme Intense and Valentino Uomo Intense with the iris and vanilla combo but the tolu balsam in this is perfect for the composition. Gentlemen EDP is sexy, smooth, dark and spicy. My only qualm is that there is yet another mainstream fragrance release which takes inspiration from prominent notes used by Dior (Iris, Ambroxan, Leather). That being said, I personally feel that Gentlemen EDP executed this composition perfectly with the added touch of the tolu balsam and pepper."

Designer’s Description: "Gentleman Givenchy, a new intensity full of fearless charm. Vibrant and charismatic, the eau de parfum plays it freestyle for men who dance to their own beat. A woody-floral Oriental plays an explosive tempo from the get-go. Peppery effervescence riffs with the gentle and aromatic lavender. Contrasting notes built upon a beating floral heart. Warmed up with Tolu balm, the Iris heart plays a solo, full of strength and delicacy played out with a masculine pitch. The base echoes with woody patchouli and the sensuality of black vanilla. Oriental and addictive. A rhythmic scent to accompany you through the night." GivenchyBeauty.com

Number of times tested: 5 times over the last two weeks from a bottle I purchased online.

Number of sprays applied for this review: 1 spray to the back of my hand. 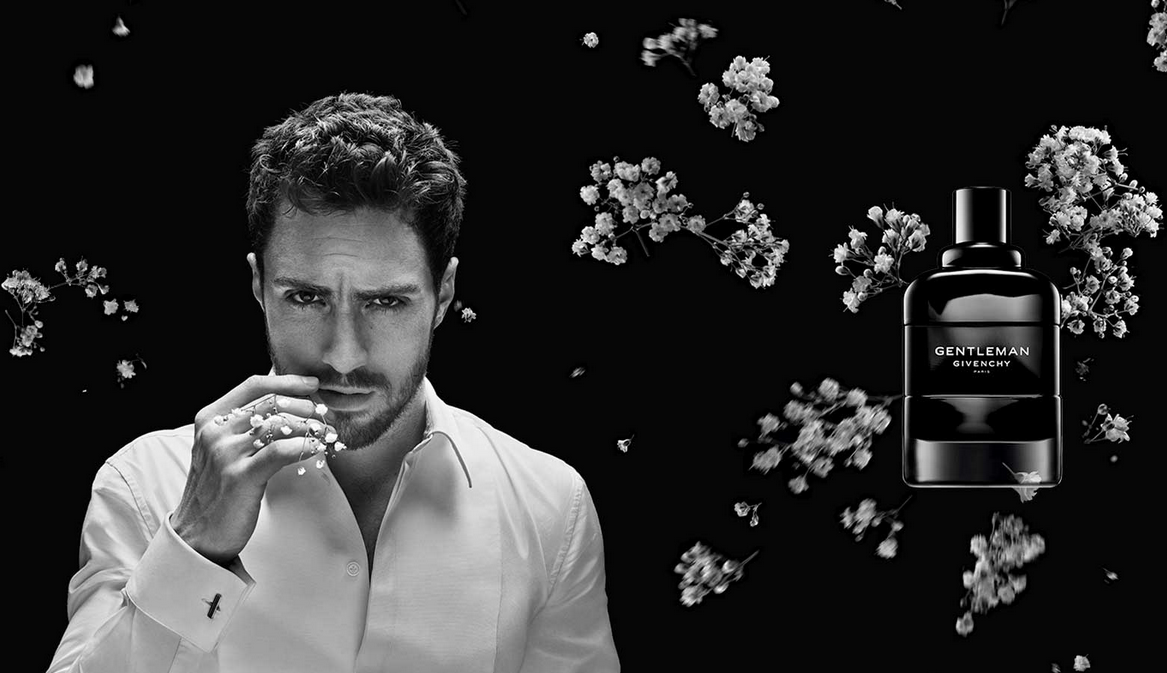 Longevity (Short / Average / Long-lasting): A single spray was noticeable for about 6-7 hours.

Sillage (A Little / Average / A Lot): Despite the longevity, the sillage becomes rather quiet after the 2nd hour. I've worn it 5 times now and no one has yet commented on it. I think it is likely office safe.

Note about the packaging: Givenchy Gentleman EDP is one of the brand's more striking bottles. The typical Givenchy glass bottle (Gentleman Only, Gentleman EDT 2017), itself similar to the original Givenchy men's bottles of the 70s, is this time colorized internally for the lower portion of the bottle and externally for the middle and upper portions of the bottle with matching black cap. The bottle is housed in a simple gray and black paper box.