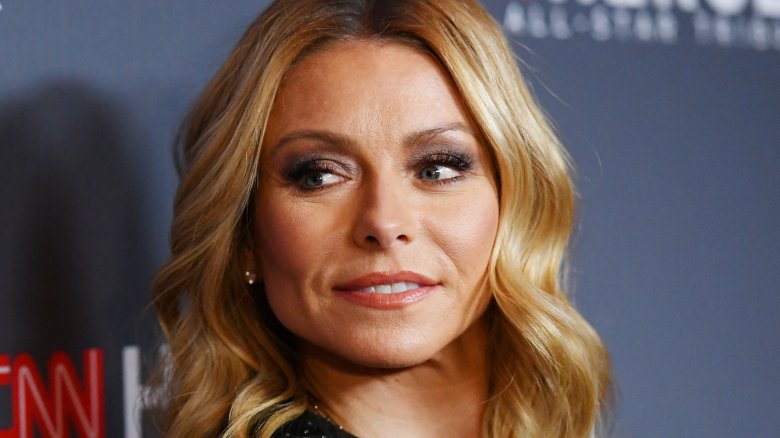 When one person tweeted about being asked who he would prefer, singer Ariana Grande or Modern Family actress Ariel Winter, he said he’d choose the latter because “curves are sexy” and “sticks aren’t.” Although he probably couldn’t have imagined getting a response from either celebrity, Grande made sure to give him a piece of her mind.

The singer first condemned the remark and then explained, “We live in a day and age where people make it IMPOSSIBLE for women, men, anyone to embrace themselves exactly how they are.” While the star said diversity and self-love were both attractive, “misogyny, objectifying, labeling, comparing, and body shaming” were definitively “NOT sexy” in her opinion. Hear, hear.

Grande also called on others to celebrate being themselves in addition to celebrating the differences in others. Fans chimed in, thanking the star and further condemning the original tweet directed at her and Winter. One fan even dubbed the singer the “queen of positivity.” And, you know, that’s not wrong.