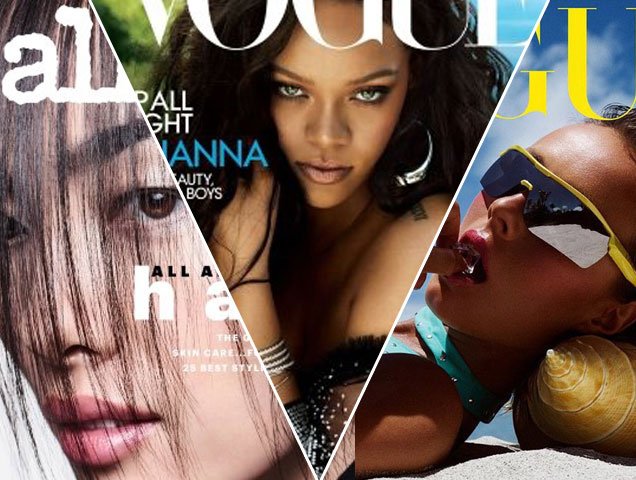 All the June 2018 Magazine Covers We Loved and Hated There were the usual suspects this month — Bella and Gigi Hadid, Kendall Jenner — but we also welcomed covers from less ubiquitous stunners like Grace Elizabeth, Emily Ratajkowski, Cara Delevingne, Edie Campbell and Othilia Simon. Diversity-wise there was a major coup with three beautiful Allure covers featuring Asian models Fei Fei Sun, Fernanda Ly and Soo Joo Park. Naturally, there were plenty of celebrity covers as well, which mostly fell flat except for Rihanna’s Vogue cover. Luckily, there were no major Photoshop fails this month. In fact, many of the month’s covers featured surprisingly natural hair and makeup.

Here’s a look at all the best — and worst — June 2018 fashion magazine covers. 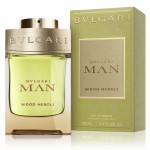 [unable to retrieve full-text content] Sergey was the only Fragrantica editor to include Bvlgari Man Wood Neroli within their 2019... read more 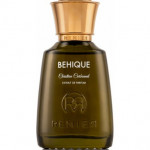 The Nature of the Shaman: Renier Behique

[unable to retrieve full-text content]   Renier Perfumes is a brand that I had seen here and there on Fragrantica... read more 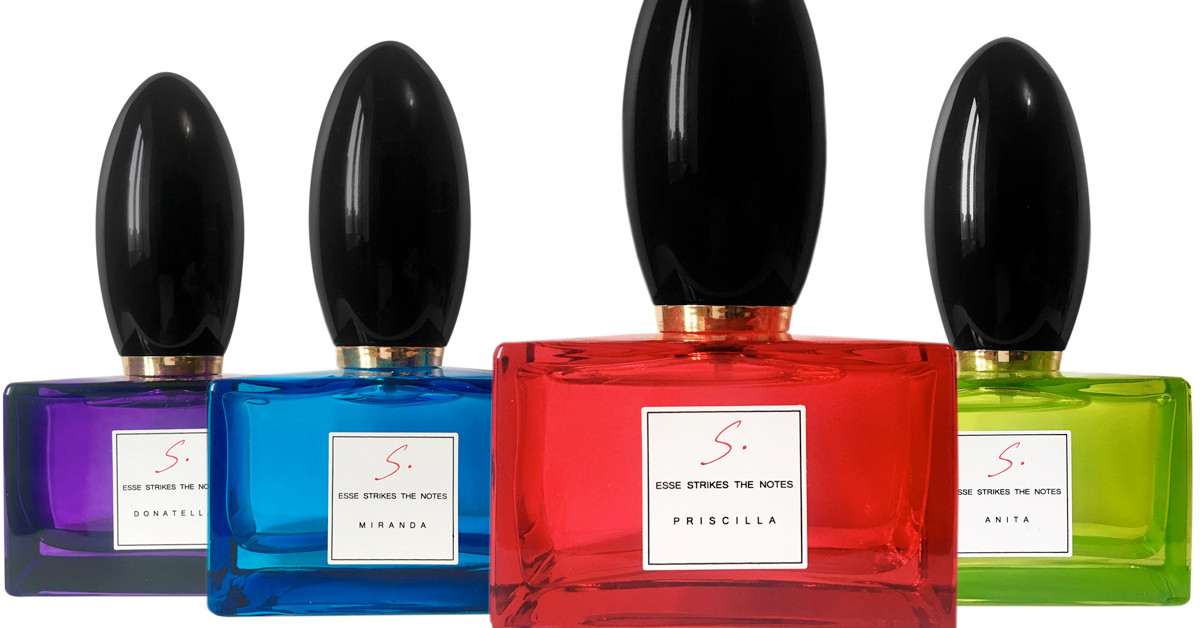 The series of four female fragrances from Esse Strikes The Notes that our own Sandra wrote about back in March is now available.... read more 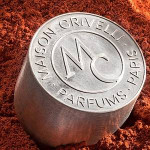 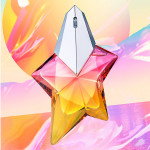 [unable to retrieve full-text content] The wonderful ability of scents to preserve memories and emotion is well known, and often... read more 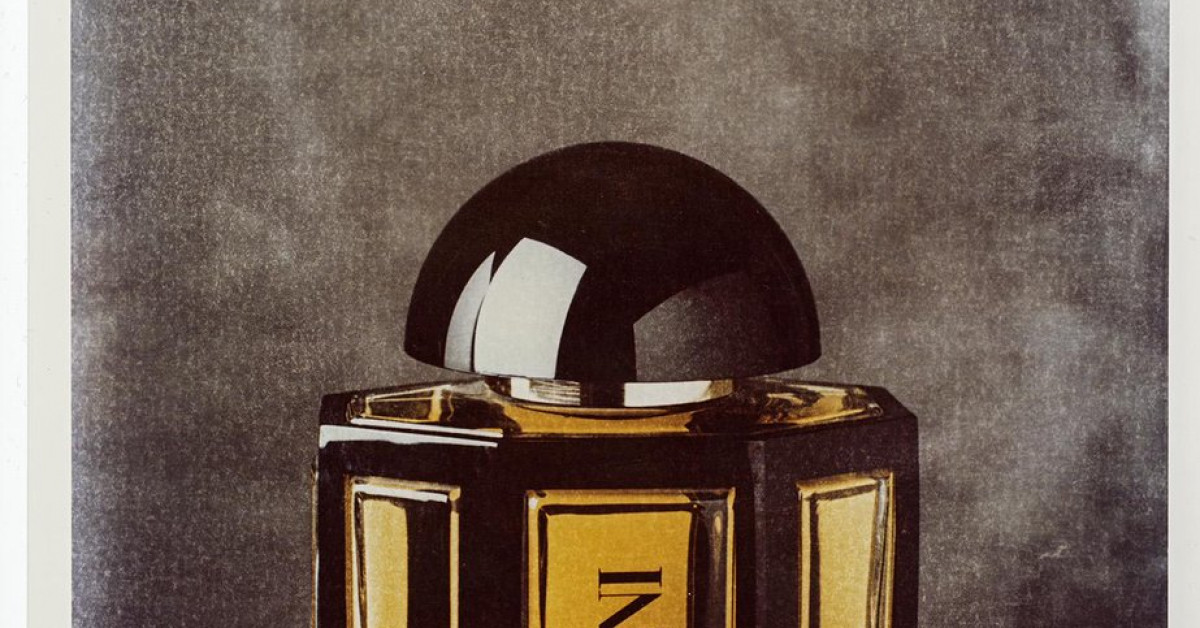 One of the first perfumes that I donned on my juvenile person and came to absolutely love, earning lots of compliments... read more 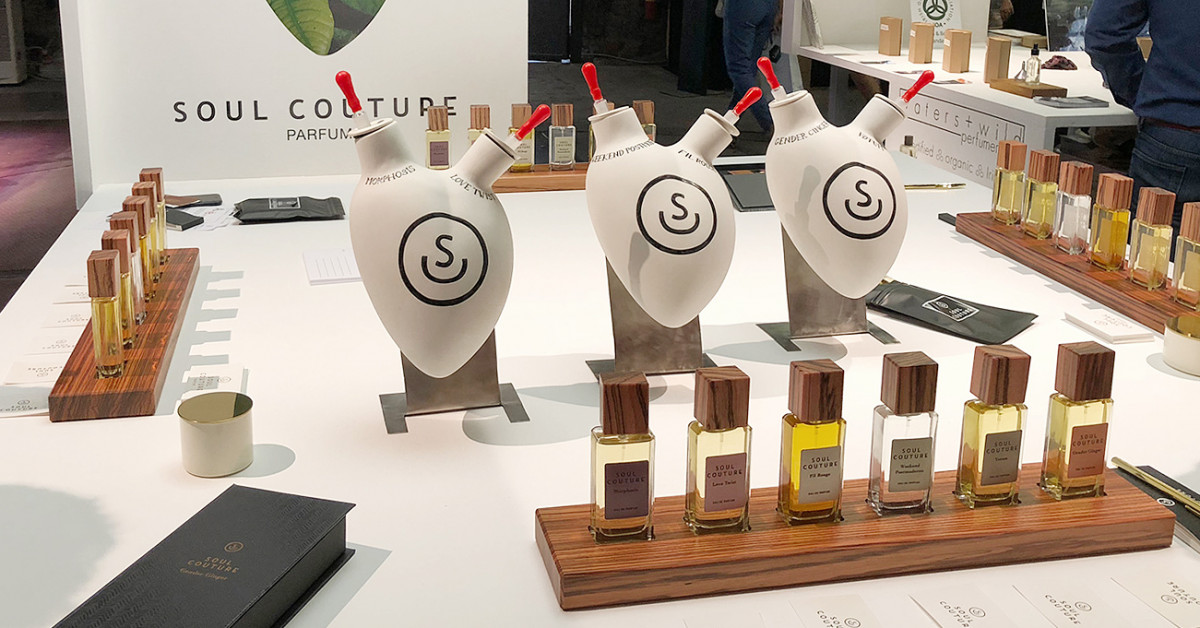 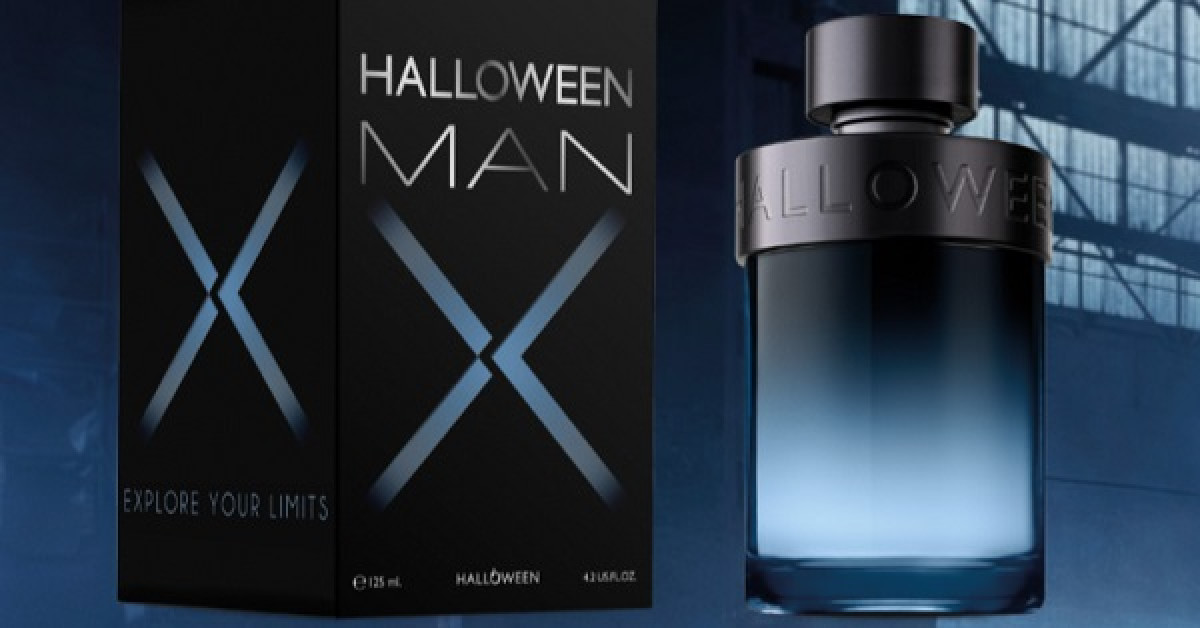 "The night has a language, a smell, rules and even special sounds. When the sun sets behind the city’s... read more 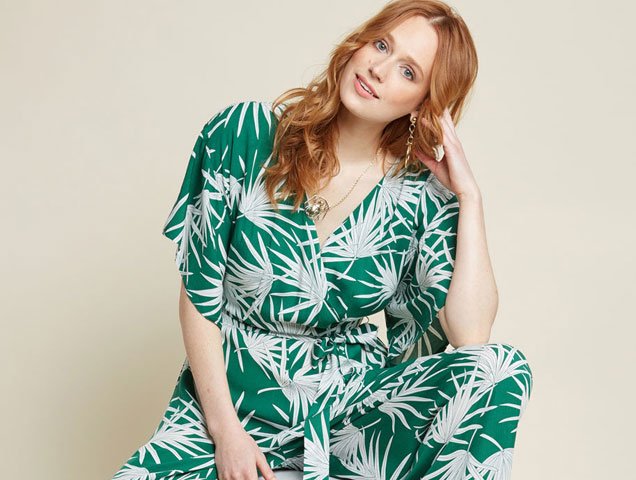 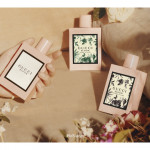 [unable to retrieve full-text content] For a long, long time, it seemed to me that anything really extraordinary chez Gucci ... read more