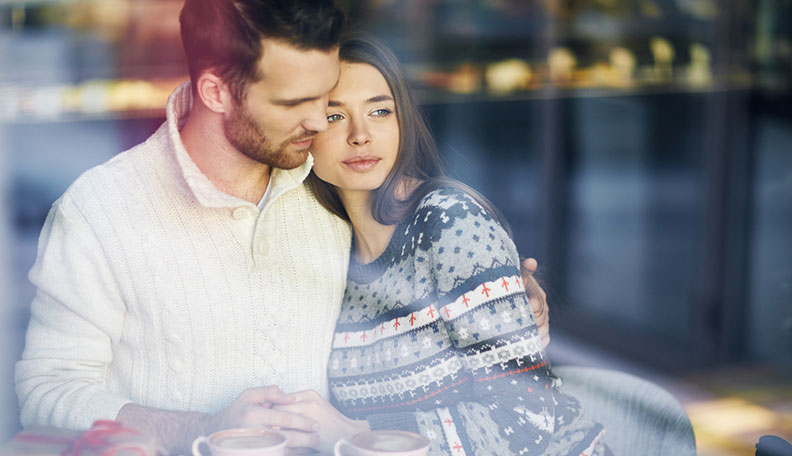 For you, it feels off if you haven’t heard from him. When he’s not around, you think about him. And you’re used to having his presence in your life. You enjoy being around him. But, it isn’t easy knowing the signs he’s emotionally attached to you.

And that’s why you’re here.

What does emotionally attached mean?

To some, it could mean he is whipped. And to others, it could be a weakness or vulnerability. More so, though, it is a sort of bond or connection. Being emotionally attached isn’t a bad thing.

It doesn’t matter how many macho guys might say it is weak to show emotion, and it is actually one of the boldest things you can do.

Why being emotionally attached is good

Although some say that an emotional attachment makes you rely on someone else, it isn’t true. Even emotionally attached people in happy and healthy relationships remain independent. Emotional attachments are how we make connections with friends and family.

If a guy is emotionally attached to you, something is keeping him close to you. He relies on you to listen, advise, comfort, show companionship, and more. And there is nothing bad about that.

Yes, you can get hurt and risk feeling pain if you’re emotionally attached, and it doesn’t work out. The thing is, without emotional attachment, you’ll never truly create a bond or a healthy relationship.

Depending on each other is the simplest way to describe what being emotionally attached means. That is a beautiful thing.

Signs a man is emotionally attached to you

Being able to spot these signs can either give you confidence in your relationship or worry you in the case that you plan on ending things. But, either way, it is always good to have all the information before making any decisions.

So, let’s find out if man is emotionally attached to you or not.

1. He’s comfortable around you

He knows you won’t judge him. That lack of fear lets him show you his weird side that he doesn’t let anyone in public see. You make him feel safe and comfortable in his own skin.

A sign a man is emotionally attached to you is him reaching out. You’ll see it if he vents to you when he is having friend trouble, work trouble, or anything else. People don’t like to open up and share any bad news with people they don’t feel attached to.

3. He wants to celebrate with you

The same goes for the good times. Sharing good news with you is just as important as coming to you when things aren’t going his way. You make his good days better.

He’ll let you know when he discovers a new great restaurant or won 20 bucks on a scratch-off ticket because he wants you to be happy too. He knows you’ll be happy for him, so he is excited to share that with you.

He will only want the people he is emotionally attached to around him in these interesting or big life moments.

4. He asks for your opinion

When you are emotionally attached to someone, you care what they think. He may ask your opinion on everything from his shirt to his best friend and more. If he takes your opinions into account before making decisions about all things, big and small, he values what you have to say.

Someone won’t just ask your advice on whether they should take a new job for the heck of it. He is doing it because he is genuinely interested in what you have to say.

Not only does he respect and honor your opinions, but he genuinely wants you to be happy with the choices he makes.

If he makes plans with you for more than a month in advance, he feels emotionally attached to you. Guys, and really anyone, won’t plan out future events with you if they don’t plan on being with you in the future.

And they wouldn’t want you in their lives longer if they weren’t emotionally attached to you. When he is looking ahead and sees you in his future, he is attached to you.

6. He wants things to get serious

When someone feels emotionally attached to you, they will take the necessary steps to move things forward.

When you’re together, it is easy to think emotional attachment will be obvious. But, when you’re apart, it shows up even more so. This means he thinks about you when you’re not around. So, if he checks in with a text or phone call throughout the day to say hi or see how you’re doing, he is emotionally attached.

You feed off of each other’s feelings when you’re emotionally attached. He is upset when you are. Therefore, he will want to make sure you’re happy.

8. He never wants you to leave

That sounded a little intense, but I don’t mean that he holds you as a hostage. Rather, he hugs you a little tighter before you go to work. He wants to stay the weekend even if he ran out of clean underwear. He wants to soak up all the time he has with you.

These are signs he wants you around and is happier when you are with him, signaling emotional attachment again.

9. He considers your feelings

So, the same way we consider our own feelings before taking a new job, moving houses, or finding a new dentist, he will do the same for you. He will consider how you would feel about things before making up his mind. He’ll be satisfied when you are.

10. His friends know about you

A guy who is just seeing you casually and has no emotional attachment will not take the risk of introducing you to his friends. He doesn’t want things getting messy and dramatic when he ghosts. If he lets you into his group, he wants to keep you around.

11. He tries to protect you

He is looking out for you. If the weather is bad, he will offer to drive you. When you take a walk, he will walk on the outside to protect you. Even offering to carry your bags shows that he is thinking about making your life easier.

You don’t go out of the way like this for someone you’re not emotionally attached to.

One of the main signs a man is emotionally attached to you is when he opens up. I don’t mean he tells you what it was like being the big man on campus. If he talks to you about missing his grandma or how his childhood was, he trusts you with these private things.

He likely isn’t sharing these things with his friends. This makes him vulnerable, but he’s not worried about that with you because he is attached and trusts you.

13. He talks about his family

He doesn’t just tell you that his brother is a beast at hockey. If he shares his relationships with his family members, he feels a connection to you. He feels emotionally attached to you if he wants you to understand him better and wants you to feel the same.

Family is such a personal and private thing to talk about. But if he is willing to open up to you, even about the stuff they leave out of the Christmas card, there is a reason.

14. He’s not seeing anyone else

A guy who sees a connection with you won’t be running around with other people. He will be focused on the feelings he has for you and how he can get closer to you.

It won’t be hard to realize he is loyal to you if there is an emotional attachment.

15. He doesn’t pressure you into sex

Yes, guys want sex. Even emotionally attached men want sex. But a guy who really feels something for you won’t pressure you. He may make a move, but if you pull away or even seem the least but off, he will back off and be cool with talking and cuddling.

An emotional attachment can go hand in hand with a sexual one, but it is often even stronger.

16. He picks up on your little things

He notices how you always have a crumb left on your plate after a meal. A man who has an emotional attachment to you pays attention. This man sees how you react to a puppy or baby nearby.

This guy isn’t just attached to you, but he knows you, even the things most people don’t see.

I’m not saying that he is stalking you. But, one of the signs he’s emotionally attached to you is that he is interested. If you haven’t been texting, he will see your Instagram. He likes your posts and knows what memes you love.

It’s not that he is seeking out your profile, but he notices when it pops up in his feed.

What to do if he is emotionally attached to you

So, you read the signs a man is emotionally attached to you, now what?

But, if you find yourself holding back or feeling withdrawn around him, you may not be on the same page. If this is the case, you can talk to him about it. You can tell him you want to slow things down so your feelings can catch up with his. Or, if you don’t see potential, you can end things before he gets any more attached.

Have you seen these signs a man is emotionally attached to you? What are you going to do about it?

When you’re in a relationship, either you hate this day or you love it. You…

Do you know how to be a friend? Of course, you do. You’re nodding along,… 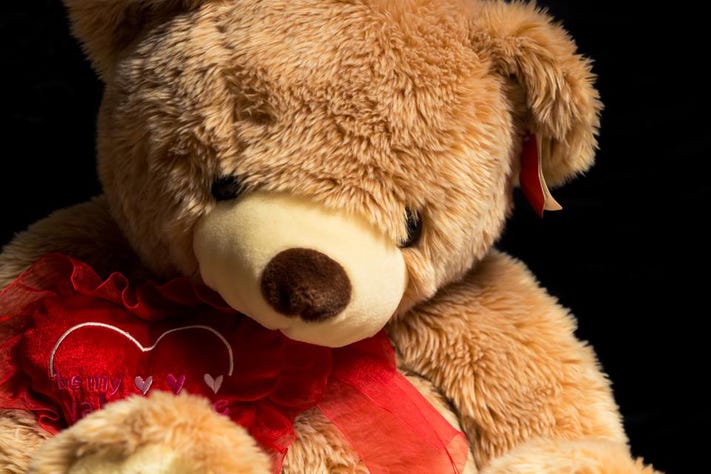 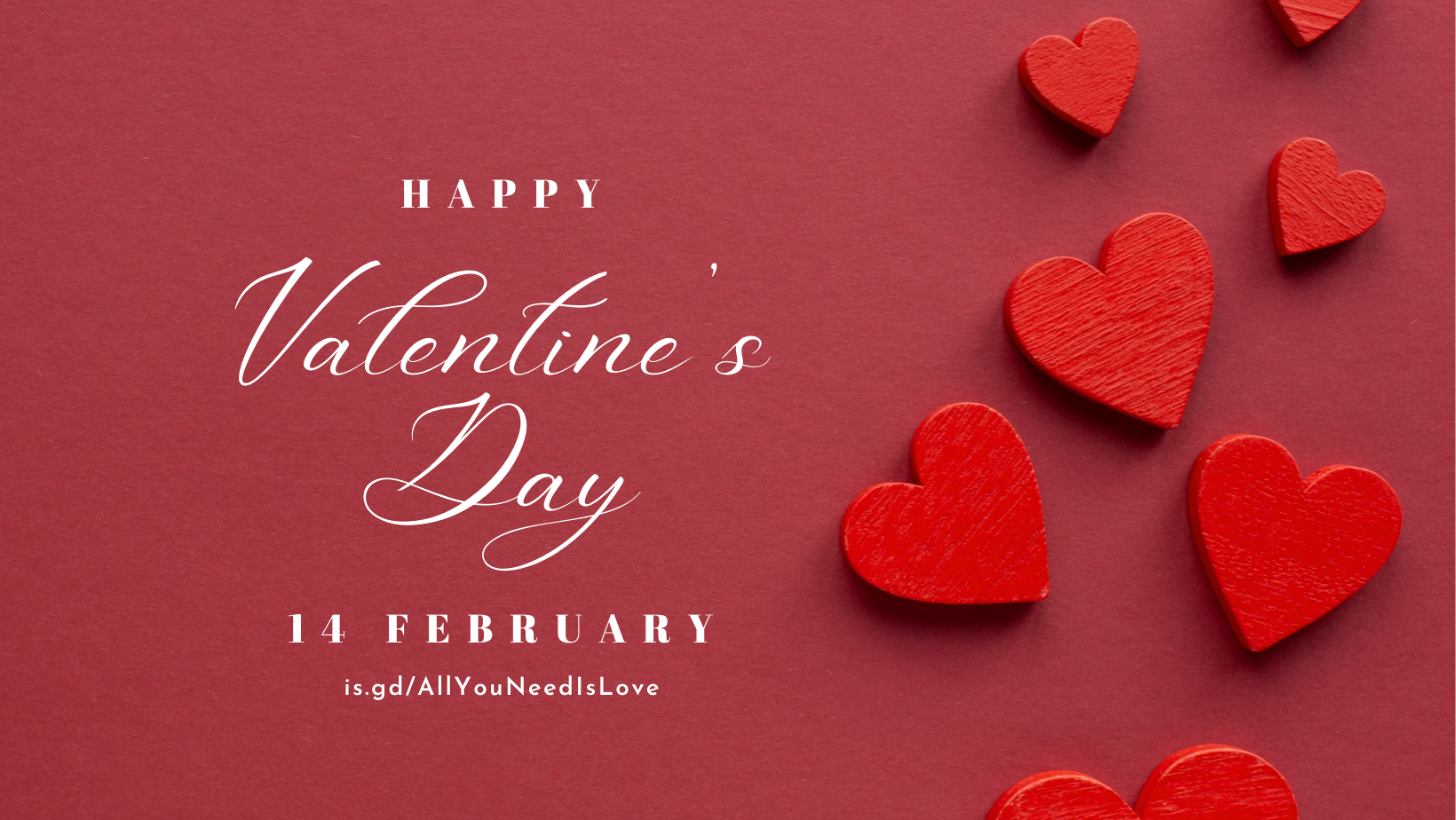 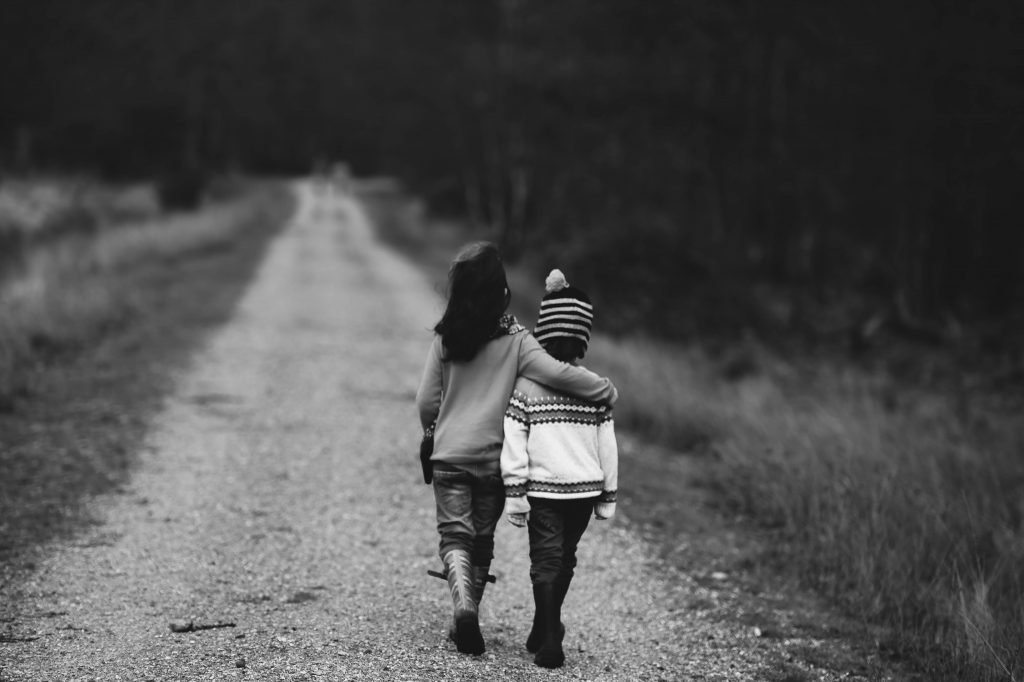 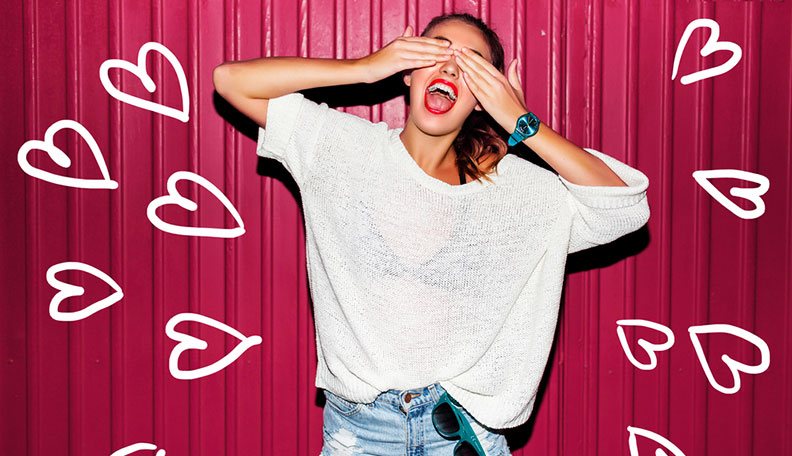