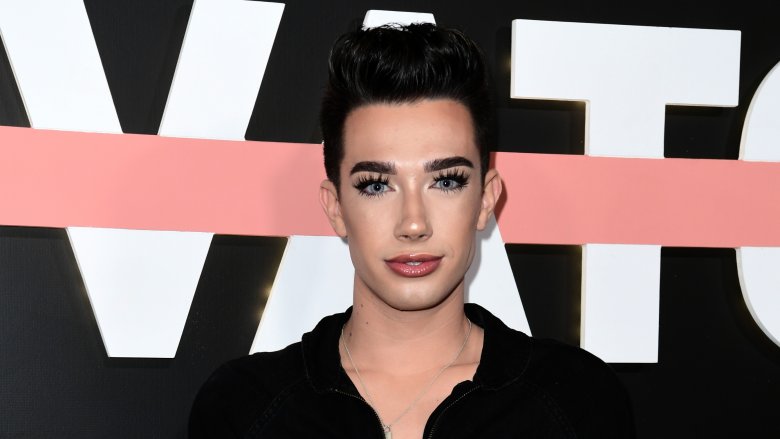 Like many young people, Charles has made some mistakes. In 2017 he came under fire after posting a tweet that many found offensive. On a school trip to Africa, he tweeted “I can’t believe we’re going to Africa today omg what if we get Ebola?”

Charles soon deleted the tasteless tweet and apologized, but many of his fans weren’t satisfied. “I was making what I thought was a joke, but it wasn’t funny and was just plain offensive,” he told Affinity. “That stereotyping is offensive and not okay.”

While it was far from his finest moment, Charles was a high school student when he posted the tweet, and he seems to have truly learned from his mistake. “I’m a 17 year old kid,” he said. “I like to think of myself as mature, but I’ve definitely said many things in the past that I regret and that are problematic. My age is not an excuse to be a brat, but that being said, I’ve had much less life experience and time to educate myself on these type of issues.”