Nothing can brighten up a day quicker than a smooch from a loved one. Surprisingly, not everyone is on board for kissing in the same ways. Attitudes and traditions around kissing differ greatly within different countries. This can be tricky to navigate, but we’re prepared to understand the smooch on a more international level.

Kissing as a greeting is a slippery tradition when it is not a part of your own culture. The origin of using a kiss to greet someone can be traced back to a biblical practice, according to diplomat Andy Scott. He speculates, “in his Epistle to the Romans, St. Paul instructed followers to ‘salute one another with a holy kiss.’ And so the ‘holy kiss’ became a common greeting among early Christians and a central part of Catholic ceremony”(via Conde Nast Traveller). Over time, different cultures have developed their own rules about kissing — including attaching new meanings to the act.

Kissing can be a totally unromantic greeting practice 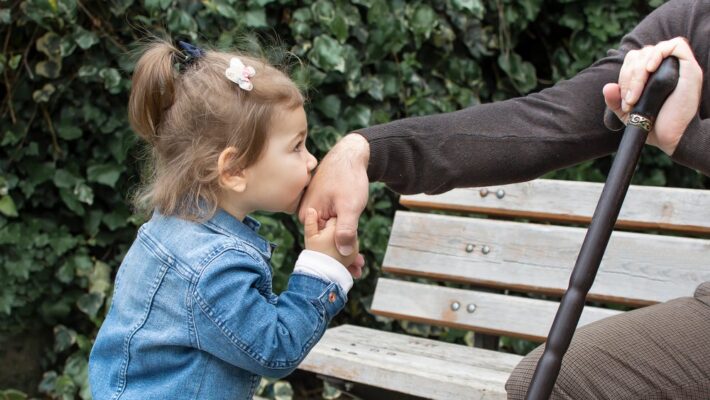 If the idea of kissing a coworker on the cheek makes you cringe, it might take time to wrap your head around the idea that some countries use three kisses on the cheek as a general practice. Conde Nast Traveller reveals that countries like Colombia, Argentina and the Philippines practice a one kiss greeting. Greece, Germany and Brazil use two kisses. And the a few of the nations who take the most time to say hello by giving three kisses are Belgium, Serbia and the Netherlands.

Whether you are from a culture who uses kissing as a greeting or not, it may come as a surprise to find out the act of kissing as a romantic gesture is not a universal practice. According to the Washington Post, fewer than half of the world’s cultures use lip on lip action in a romantic way. After studying 168 cultures for a year, researchers from the University of Nevada and Indiana University found evidence of romantic kissing in only 77 societies, a mere 46%.

Kissing has been engrained in holiday traditions 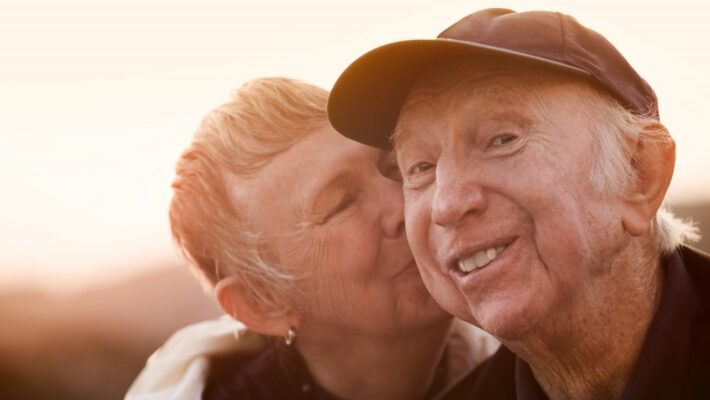 While some view kissing as an expression of admiration, others find kissing offensive, and in public as an offense and is even considered illegal in some nations. Matador Network claims, according to laws in India, public displays of affection, such as kissing, are technically illegal. In Japan, public displays of affection are not illegal but are sometimes frowned upon.

The vast amount of the different way to kiss is impressive. Love Bondings describes an Eskimo kiss as when two people show their affection by pressing their nose and lips against the cheek or forehead of a loved one and breathing in. This type of kissing originated from the Arctic region and it was termed by early Arctic explorers. A similar type of kissing has been witnessed in different cultures in Cambodia, Mongolia, and with the Maori people in New Zealand.

So whether you are one to view kissing as a romantic gesture, an informal greeting or an offensive act, it may be wise to study up on the smooching beliefs and traditions of different cultures before visiting them.