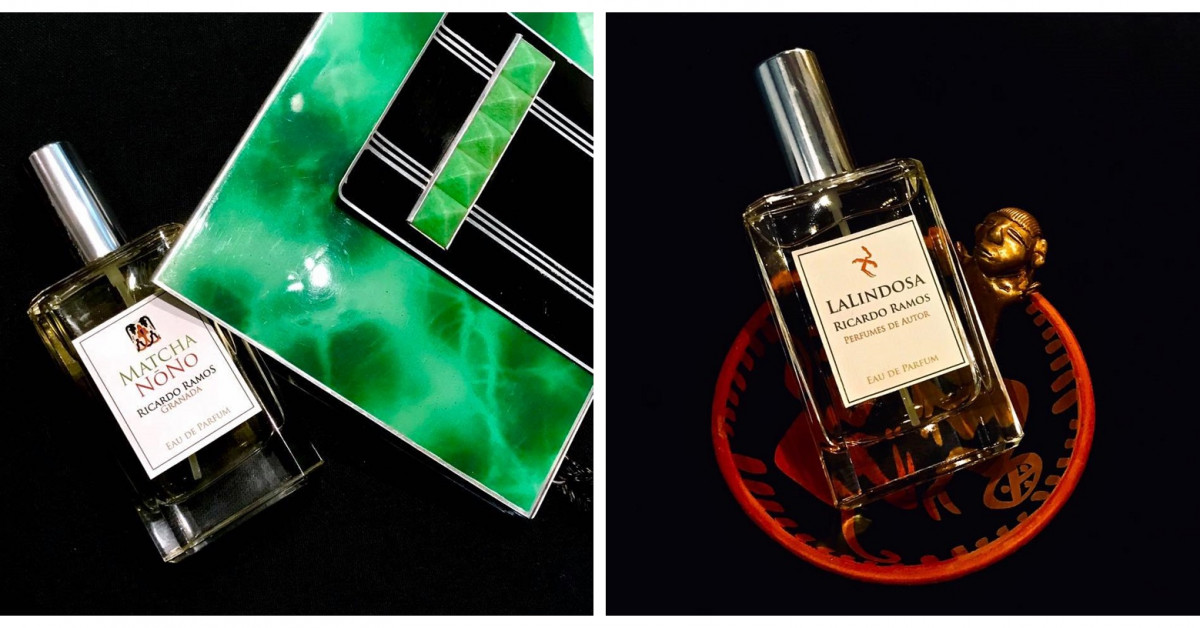 Ricardo Ramos is a Colombian/Spanish designer based in Berlin who has been active in fashion since his childhood. Paradoxically he calls himself a self-taught designer, even though he studied Fashion at the Paris American Academy (Paris-France), Tailoring in a Westminster educational program (London-England), Experimental Fashion Illustration at the Central Saint Martin’s College of art and Design (London-England), Antiques related to decorative arts at the School of Antiquarians/C.E.N.P (Barcelona-Spain), and Traditional Indian Textile Design at the Lemark Institute in Mumbai (India.)

Most of his work is inspired by the identity signs and cultural heritage related to costumes and textiles from different countries all over the world, with special attention in the folk, tribal and indigenous traditions, executed after extensive traveling and deep cultural immersions.

In 2004, the designer ventured into the world of perfume with his first collection named Agua de Barcelona, but in 2016 he started launching perfume creations dedicated to characters, places, or traditions directly linked to the ancient kingdom Al Andalus. The fragrances offered by his house rely on the tradition of an ancient cultural fusion that is so specific for the south of Spain, specifically Granada, in the Andalusia region. The scents, under Ricardo's direction and composed by perfumer Jorge Lee (who we know so well from his creations for Nishane, among others) all mix traditional ingredients associated with that region, in keeping with the historical heritage of an area that is still European, but with a deep Arabian / Middle Eastern influence.

With his three new fragrance creations for 2018, Ricardo Ramos shows us that his sources of inspiration now reach beyond the Andalusia region. The three Eaux de Parfum named LaLindosa, Knus, and Matcha Nono, have ties with respectively Colombia, The Netherlands, and Japan. 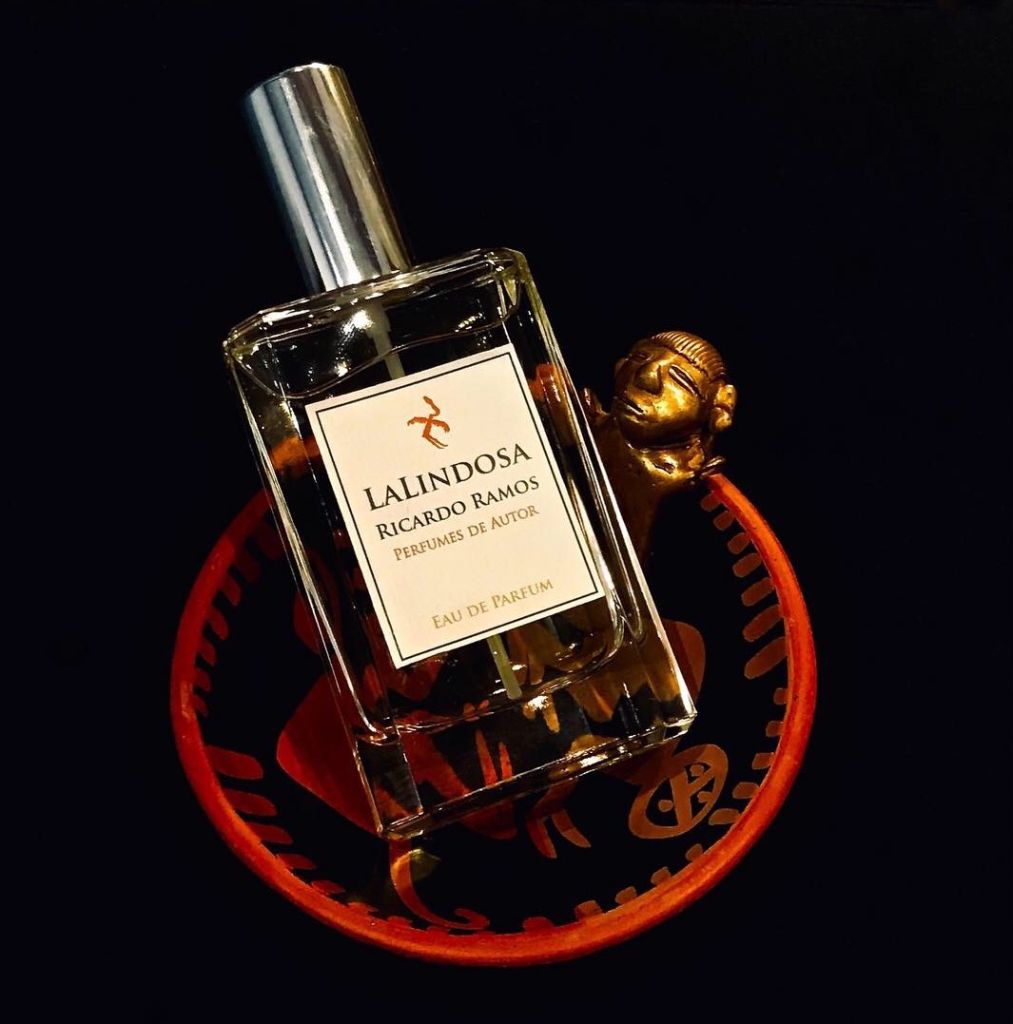 "Named after the mountain range of La Lindosa at the door of the Colombian Amazon jungle, where the oldest cave paintings of the Americas are found, this fragrance pays homage to the pre-Columbian olfactory legacy by representing its ancient olfactory heritage with the magical mysticism of a formulation inspired by the fragrant offerings to the ancient gods, expressed with fruits and aromatic resins." – Brand Website. 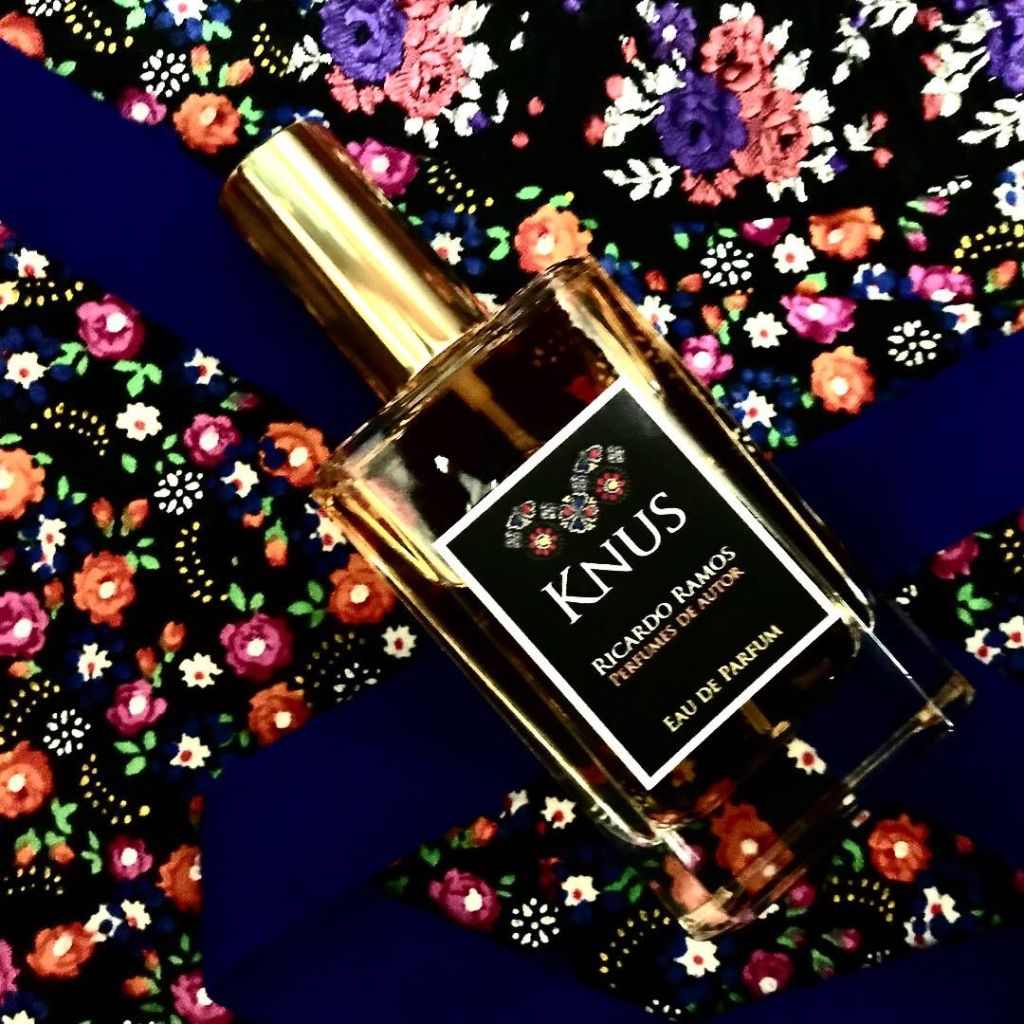 In 2011, a small town called Staphorst in The Netherlands inspired the designer to create his "Reconstructing Klederdracht" fashion line, intrigued by the fact that the town's female inhabitants are still wearing the same fashion they wore almost two centuries ago! The name "Knus" is Dutch for cozy, which is evidently the adjective Ricardo would use to describe the Staphorst style.

"The inspiration for this new fragrance comes from the hospitality of the inhabitants of Staphorst and the comfort of its interiors that still act as traditional values in the contemporary Dutch society. Created by the designer in commemoration of his pioneer and internationally acclaimed collection Reconstructing Klederdracht." Brand Website. 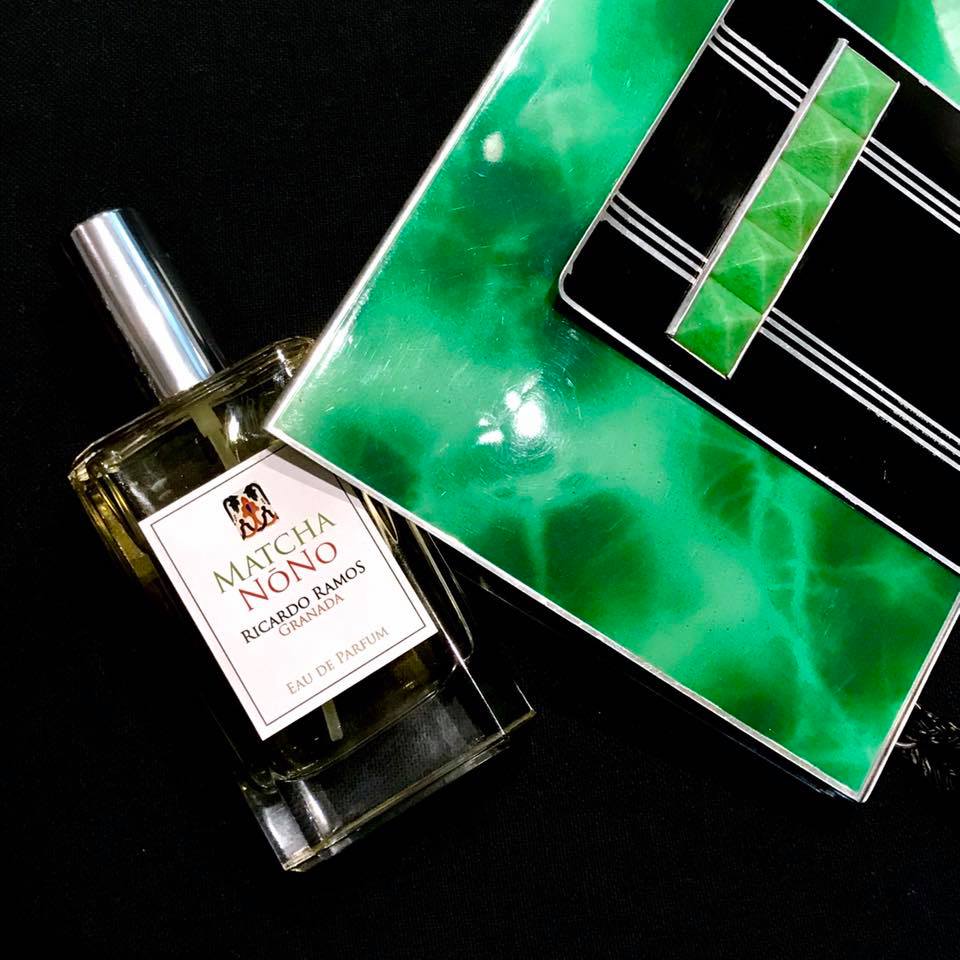 "Matcha Nono is an example of a collaboration that builds an intercultural bridge, bringing together specific traditional aspects of Japan, Turkey, and Spain, while establishing a contemporary olfactory dialogue. This complex Gourmand perfume,  revolving around Japanese Matcha tea, the classic Turkish pastry Baklava, and the representative Nono pastry of Granada, Spain, is a jest that celebrates the cultural exchange, the inspiration and the knowledge shared between the art director and the perfumers, representing a comfortable, dreamy soft sensory experience.

During the upcoming Fashion week in Berlin, on Thursday evening, January 17th, 2019, the designer will present a capsule fashion collection inspired by his artistic perfume line, hosted by Parfumsalon Berlin (where these olfactory art creations can be tried out), located at Uhlandstraße 173-174, 10719 Berlin. The show starts at 8.30 PM and will end at 10 PM. 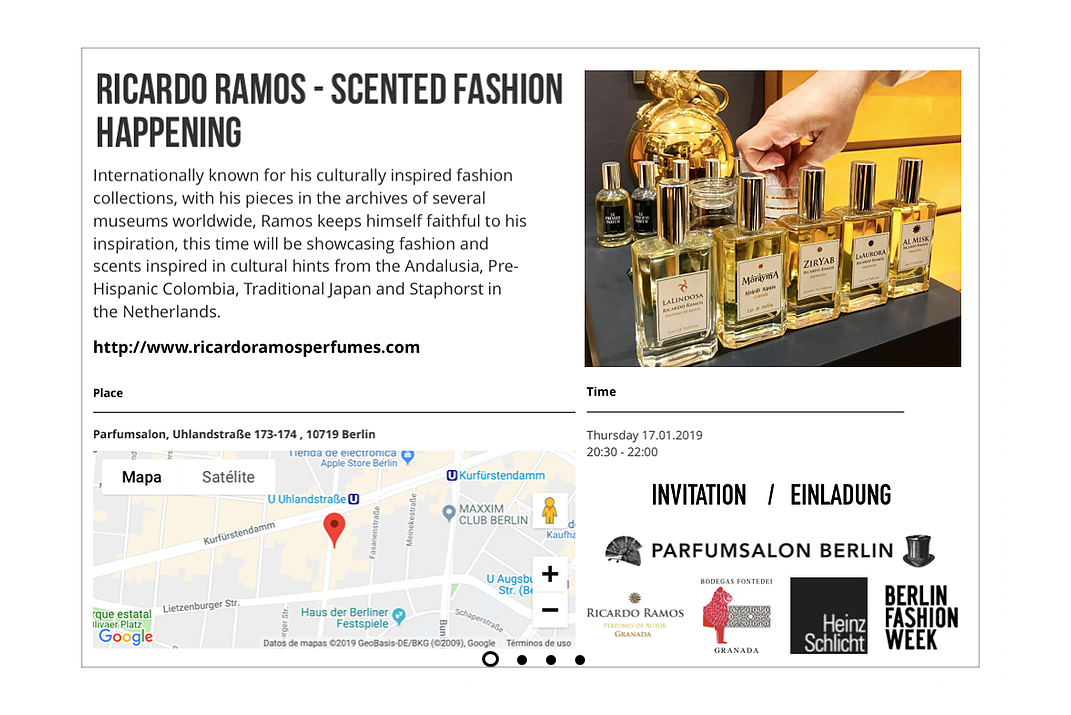 The new Ricardo Ramos fragraces will soon be added to the Fragrantica database.