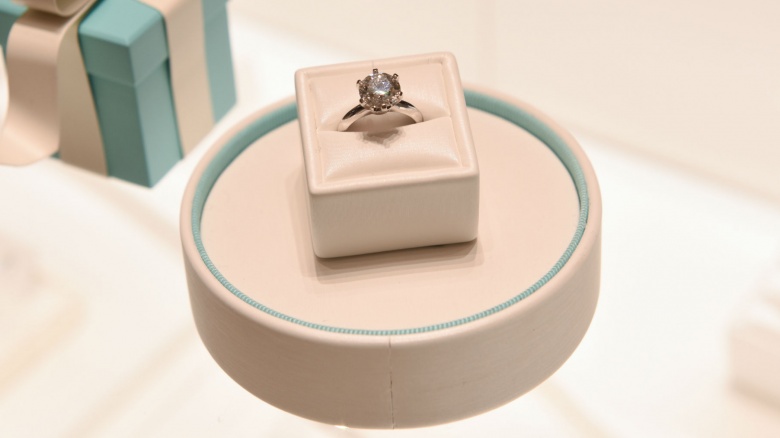 Has there ever been a more iconic–or overrated–brand than Louis Vuitton? With a high sticker price, these bags are well-known as an indicator of wealth. But what are they really worth beyond signalling affluence? The markup on Louis Vuitton purses is ridiculous. Way back in the year 2000, the New York Times calculated that the production cost of a Louis Vuitton bag is hundreds of dollars cheaper than what they sell for.

A spokesperson for the company claimed this estimate was inaccurate, but declined to reveal the real production costs. If that sounds fishy, that’s because it is. The same spokesperson said that part of what you’re paying for is “the product development that is involved in its design”–which is just a fancy way of saying that the company is making a lot of money off of each bag sold.

According to Forbes, Louis Vuitton is one of the most profitable brands in the world “with profit margins north of 30%.” It’s valued at $28.8 billion, a fortune amassed over more than a century of selling marked-up items.

14 Natural Ways To Strengthen Your Nails 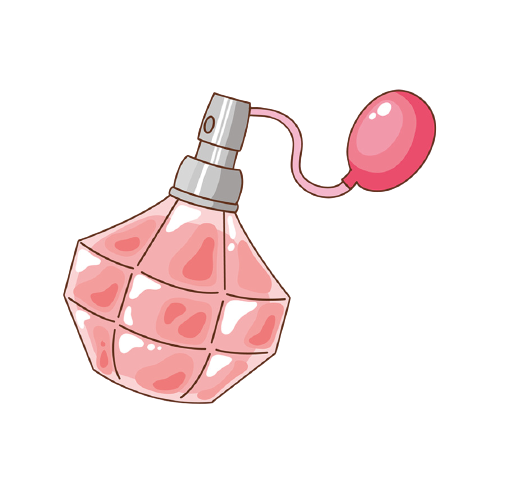 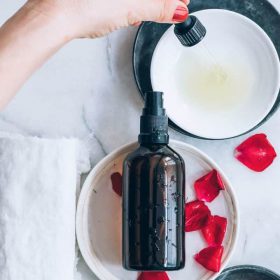 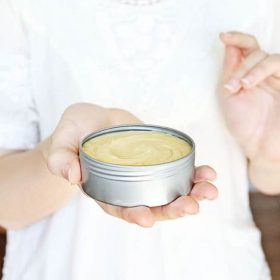