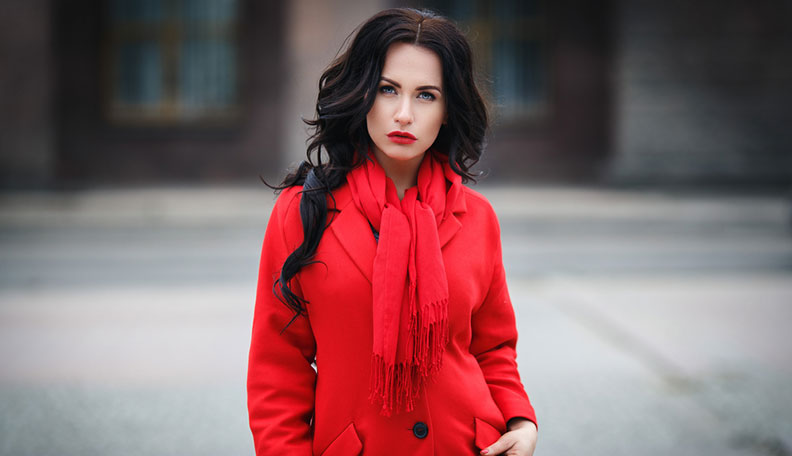 You probably think learning how to make someone feel bad is wrong on most occasions. But there are certain situations where such behavior is appropriate.

It is no secret that guilt is an effective way to move people into action. Guilt is an unpleasant feeling. Those experiencing it just want to make it go away as soon as possible.

Despite its effectiveness, making someone feel bad does have consequences. It has the potential to alienate people and destroy relationships. Caution: use it only as a last resort. Determine whether it’s worth risking your relationship over getting back at them. [Read: The best medieval insults we want to see make a comeback]

The mechanisms behind making someone feel bad

#1 Guilt. Using guilt is an essential aspect of making someone feel. As mentioned, the feeling is unpleasant. People avoid it as much as possible. Guilt essentially works by making the other person realize that what they did was wrong and people suffered as a consequence of their actions.

If used correctly, guilt will make the person highly uncomfortable. The feeling will only end if they take the long overdue action of apologizing or making up for their mistake. [Read: How to make someone feel guilty for the pain they have caused]

#2 Shame. Shaming is another effective tactic to make someone feel bad. In the movie, Three Billboards Outside Ebbing, Missouri, the lead character put up billboards implying police inaction on a crime for the whole town to see. As a consequence, the police department got spurred into action because of the negative attention.

As illustrated, shame works differently from guilt. It employs an audience to be aware of the offense committed by a person instead of appealing to the person directly. Once the audience feels bad for the victim, the perpetrator feels worse than ever. [Read: 14 ways to use emotional manipulation to mess with someone’s mind]

#3 Relentlessness. One thing everyone must realize about people is their tendency to initially brush off feelings of guilt. They may even rationalize that they are the one in the right in most situations. Making them feel bad calls for relentlessness to obtain the desired effect.  It is essentially a game of chicken. You wear each other down until one gives up from all the emotional pressure. Hopefully, it will be the other person.

How to make someone feel bad

When dealing with a person not that close to you, like a colleague or an acquaintance, subtle tactics to make them feel bad will be appropriate to minimize extra attention to yourself.

#1 Drop verbal hints when the person is around. Most of us have used verbal hints at some point as a passive aggressive way to get back at a person getting on our nerves. For those unfamiliar, verbal hints are subtle jabs disguised as matter of fact statements. They are aimed at a particular person in the immediate area.

For an innocent bystander, the statement would be passed off as a random comment, but the person whom the hint is aimed at knows what you’re talking about. [Read: Are you manipulative? 11 behaviors that reveal the master manipulator in you]

#2 Use sarcasm. Sarcasm is not only funny but an effective way of making a person feel bad in a particular situation. It works by pointing out an obvious comment, expressing fake pleasure in an otherwise unpleasant situation, and giving praise to someone who’s obviously doing a crappy job.

Sarcasm requires a little bit of creativity and wit. If done gracefully and with the right timing, you have the ability to have fun at the expense of someone you hate.

#3 Treat them like they don’t exist. Remember how it hurt when a friend accidentally failed to greet you back that one morning? Humans are social animals who live off the acknowledgement of their fellow beings. You get how bad it feels for someone to be treated like they don’t exist at all. So if you want to make someone feel really bad, disregard their whole existence by ceasing all forms of contact with them. [Read: How to ghostbust a ghoster like a real badass]

#4 Eye for an eye or punitive actions. Revenge is not the most mature suggestion from this list. Admit it, it is sometimes satisfying to see an offending person get punished or suffer bad karma for the things they have done. However, there are times that karma is a little slow in delivering due justice so you take matters in your own hands.

When it comes to figuring out how to make someone feel bad, punitive actions can range from refusing to help a person when they need it, pulling off pranks, and embarrassing them in front of others. However, revenge should be done wisely. Make sure not to cross the line to harassment.

#5 Use social media shaming. We’re sure that you’ve seen a lot of examples of social media shaming by now. From incriminating video clips and photos of unpleasant moments or screen captures that have gone viral and earned lots of commentary, you have an idea how social media can be an effective tool to ruin someone’s life.

You’d better take care though. Once you decide to use social media against someone, it may come some with some unforeseen and uncontrollable consequences. [Read: The dangers of social media and why it makes people insecure]

#6 Cease social contact and interaction and show them how better off you are. As folk wisdom puts it, the best revenge is living a better life than your enemies. There is no better feeling in the world than seeing the reaction of someone who has belittled, bullied, or harassed you once you make them realize that you don’t need them in your life to be a better person. Want to take a jab at their existential insecurities? Cease all forms of social contact, treat them like air, and just live a happy life without them. [Read: Should you ignore them and challenge the status quo?]

#7 Be more successful than them. Then, rub it in. We’ve all heard of the story of the nerd who ended up becoming the boss of the person who bullied him back in high school. We can imagine that the role reversal leaves a bitter taste in the mouth of the bully.

Revenge is indeed a dish served cold. If you’re up to playing the long game in dishing out misery to someone, strive for perfection. Show them that you’ve exceeded them in all of life’s aspects later on.

#8 Rejection. Want to know how to make someone feel bad, really bad? Snub them. Everybody hates it. No one wants it happening to them. Everybody struggles to deal with it. Human beings are social animals who crave the company of their fellow humans. Employing rejection is a classic way to make them feel bad and unwanted. So if you want to ruin someone’s day *or life*, make them feel that they have no place around you.

#10 Remind them of all the bad things they have done. If the former doesn’t work, choose to put their character in a negative light by enumerating all the negative things they have done up. Be careful. Such an accusatory action can elicit hostility aside from making them feel bad about themselves. Most would say that this tactic is dirty and even petty, but as they say, extreme situations call for extreme measures.

By exaggerating an emotional reaction, you gain the sympathy of your audience. Bonus, you cast the other person as the villain. All the judging looks other people throw towards them will make anyone feel bad. [Read: Playing dirty to get the revenge you deserve]

#12 Simply call them out. Finally, do something as simple as calling them out in front of other people. Calling someone out has an assured shock and embarrassment factor. Its effect is better felt with a larger audience. Once you sent your message, enjoy watching as the person tries to recover from the shock and clumsily try to defend themselves.

[Read: Cold and calculated moves to hit back and get even]

Learning how to make someone feel bad is something we won’t want to do. But when confronted by an unapologetic person or a serial offender, these extreme measures may be very useful.

PREVIOUSHow to Start a Conversation with a Girl over Text: 15 Smooth Steps
NEXTNew Boyfriend Guide: The Dos & Don’ts Every Girl Has to Keep in Mind