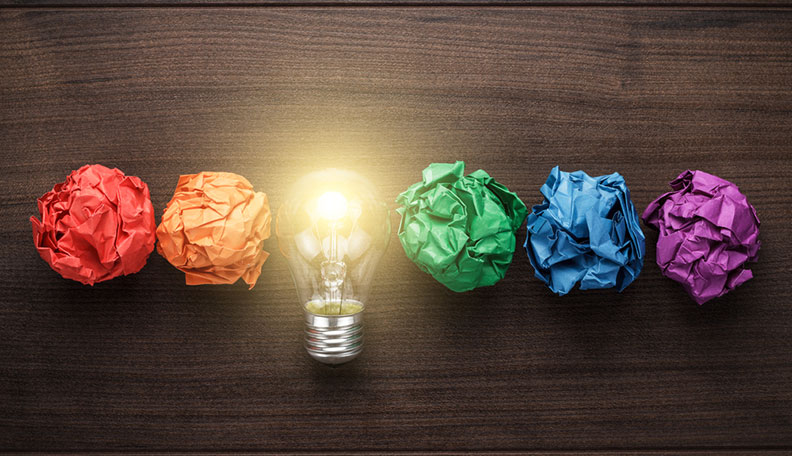 Sex isn’t supposed to be complicated. The handkerchief code is an easy way to tell other men what you’re sexually into. Not a bad idea, right?

Sex can be complicated, a little too complicated for my taste. You would have thought that we made it to this level where we can communicate openly and freely about sex. Sadly, we haven’t quite made it there, at least not yet. Whether you’re gay or straight, you may have heard of the handkerchief code but have no idea what it’s all about.

If you’re straight, it makes more sense as to why you probably have no idea what this code consists of. Traditionally speaking, the handkerchief code *also known as the hanky code* was a way for gay men to communicate their sexual desires back in the ‘70s and ‘80s. [Read: The subtle clues that say someone is gay]

I know, I know. The ‘80s were a long time ago but don’t think that this form of communication has vanished. Naturally, with the help of gay dating apps, gay men are able to voice their sexual desires in a free manner. However, you’ll still find people using this code.

Now, I know for a fact that you’re dying to know what’s in the handkerchief code and how it works. It may seem a little confusing at first, but with all things, it becomes easier to understand with time. So, if you want to know everything about the handkerchief code, you’ve come to the right place.

#1 What is the handkerchief code? Essentially, the hanky code is when men place different color handkerchiefs in the back pockets of their pants. Depending on the color of the handkerchief and the side on which they place it, it means different things such as whether someone is dominant, submissive, looking for oral sex, etc. Crazy, right? [Read: 20 freaky fetishes that actually aren’t weird at all]

#2 The origins are a mystery. Usually, these types of codes have some cool backstory. However, when it comes to the origins of the hanky code, there’s not much to be told as it’s unclear as to how it developed.

Some say it dates back to the mid-19th century when the population of San Francisco was made up of mostly men who traveled to the city for work. At socials, men were forced to dance together with leads wearing blue bandanas and red bandannas for the female role.

#3 It’s not popular today. For men who used it in the ‘70s and ‘80s, you still may find them staying true to the code today. Now, this isn’t something gay men need to do. Why? Because the history and ways gay men communicate changed. Men don’t have as much of a problem identifying other gay men and their ways of communicating changed due technology. [Read: 13 subtle signs to hone your gaydar and tell if someone’s gay]

#4 Each color has a meaning. Like I said, each color has a specific meaning for what you like sexually. The color scheme is typically the rainbow, with each color different from another. Let’s go through all ten colors, get your pen and paper out, ’cause it’s a lot to know.

#5 What do the pockets mean? Okay, you know what the different colors mean, but you also know that the pockets mean different things as well. This is a lot to know right now, I know, why can’t we all just use Tinder and Grinder? Anyways, if you wear a hanky in your left pocket, this means you’re submissive or a “bottom.”

If you’re wearing a hanky in your right pocket, this means that you’re a “top” or a dominant. Now, if you can go either way, top or bottom, well, there’s no actual code for that. They should add this in! [Read: How to use safe words when you’re playing rough]

#6 The colors aren’t universal. Though I told you what the colors mean, there’s no universal color code for the handkerchiefs. So, if you’re traveling around the world, don’t expect other gay men to know that yellow means urine, as it could mean something else entirely. However, in general, the rainbow colors are typically the most commonly followed.

#8 Charcoal color hankies? There’s also a color of charcoal which means latex or rubber fetish. But how did it come to be? It was chosen initially because rubber was the most commonly used material for this type of fetish, and charcoal is the color of rubber. Today, rubber isn’t really used in this fetish, rather PVC and latex.

#9 The handkerchief code turned into fashion. As you know, the hanky code isn’t really a popular mainstream act anymore. But has turned into a fashionable conversation starter at gay clubs rather than a way to alert people about your sexual preferences.

In 2014, Die Kranken, a queer Los Angeles collective designed new hankies incorporating gender identities and sexual preferences that were left out in the ‘70s and ‘80s. Now there are hankies for transgender, outdoor sex, and polyamory. [Read: Sexually fluid – What does this even mean in the dating world?]

#10 Have fun with the hanky code. The great thing about modern sexuality is that we’re now able to express our sexuality. The hanky code was used during a time where homosexuality wasn’t openly discussed. Nowadays, the gay community is very strong and accepted in most western countries. Wearing a bandana is a fun way to subliminally communicate to people what you like.

[Read: 20 sexually enlightening movies that are all about sexuality]

If you’ve heard of the handkerchief code but never knew what it meant exactly, well, now you do. Are you going to be giving it a try?