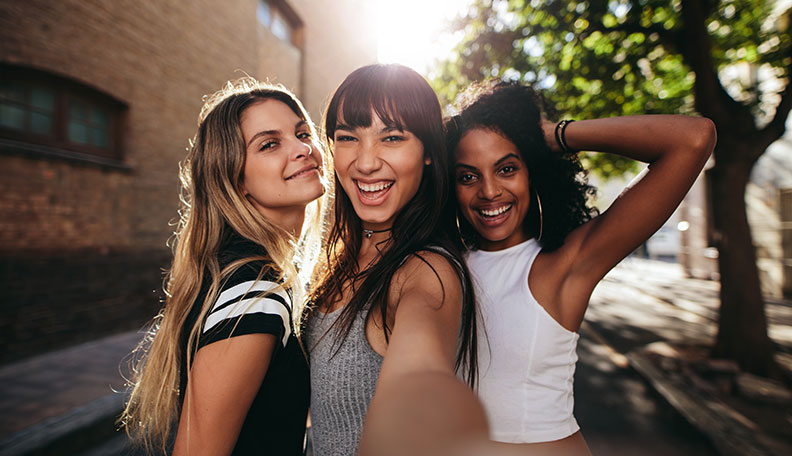 The idea of being ‘friends of convenience’ sounds pretty bad, right? In one example it is, but in the other, it’s simply life pushing you together.

Friendships are complex things. And friends of convenience? Now is that something we need?

We shift and change as we go through life and it could be that the friends you started out with, simply aren’t there anymore. When I look at my friendship circle these days, it’s certainly become a lot smaller. I had many friends, but as time as ticked on, some have got married, some have had children, some have moved away, and some have simply disappeared from my life for no particular reason. These days, I can count my true friends on one hand.

Am I sad about that? Hell, no! It’s about quality, not quantity.

You will have many different types of friends as you go through this thing they call life, but there is one type of friend that may confuse you a little. I’m talking about friends of convenience.

[Read: Relationships of convenience and why people get into these]

What are friends of convenience?

There are two reasons why you would be friends with someone out of convenience or vice versa. One reason is a regular reason that you can easily accept, and the other is something you need to think carefully.

In this case, you’re friends of convenience because it’s easy and because you bump into each other a lot without really having to put the effort in. [Read: How to make new friends as an adult no matter where you are]

That’s the quite positive example.

You could be friends of convenience because you or the other person has something the other one wants. In this case, one of you is being used and one of you has an ulterior motive. [Read: How to handle friends that use you and learn to break the cycle]

The motive could be anything; it could be that you’re “friends” with someone because they’re close to a person you have a crush on and you’re trying to get closer to them as a result. You could be “friends” with someone because they’re influential in a career you’re trying to get into, and you’re using your association to get a little extra progress and help.

It could be anything and the focus could be on either one of you – it could be you with the ulterior motive, therefore using your “friend,” or it could be the other way around and you’re the one who is being used.

As you can see, one example is acceptable and quite normal, the other is altogether a little more selfish and could result in someone being emotionally hurt. [Read: How to stop being selfish, and hurting and using others]

Is this real friendship?

Can friends of convenience ever be true friends?

It depends. Would you make an effort to see this person if you weren’t forced to see each other via circumstance? Do you have a lot in common? Do you genuinely like spending time with them?

If you’re nodding your head in a “yes”, then perhaps you met by circumstance and convenience but you’ve developed a closer friendship as a result. In many cases, that’s how most friendships begin. You don’t just bump into someone in the street normally and then boom! You’re chatting on social media and meeting up for coffee catch-ups, you normally meet someone via your work, your social life, via mutual connections. In many ways, friends of convenience is how most friendships start out. [Read: 75 fun questions to ask a new friend and feel like BFFs in no time]

However, if we’re looking at the second example, then no, that’s not real friendship at all.

The thing is, we’re all human and that means that on occasion we don’t tend to think things through. You might innocently enough find yourself talking to someone who you know could help you get to a place you want to be, and without meaning to, you strike up a conversation which engages the other person to the point where they want to see you more on a friendship level. [Read: How to spot selfish people and stop them from hurting you]

In that case, you can understand how a friends of convenience type of situation may develop. However, once you start to think about your motivation, you have to take a step back.

Using people for personal gain isn’t okay, and it’s not okay if someone is doing it to you.

The thing is, how can you tell?

I’m not suggesting you go all paranoid and try and work out whether the friendships in your life fall into this category, I’m sure they don’t. However, if you do have someone in your life who you suspect isn’t really as true as they suggest, or you are acting in this way towards someone else, it’s time to sit down and really think carefully about what is going on. [Read: 15 types of toxic friends who make you miserable and bring you down]

Friends of convenience or not, it’s not worth wasting your time on fake friendships when you could be out there developing real ones with someone who you truly do connect with on a genuine level.

Friendships are special. I’ve come to learn this very fact throughout my life. Yes, I’ve lost friends for stupid reasons, and yes, I’ve been hurt and betrayed by friends too. But as I mentioned before, I have a small band of very merry and close friends nowadays who I know I can rely upon. It’s not about the number of people in your circle, it’s about the quality of those people and how much you love them on a friendship level. [Read: Real friends vs. fake friends and how to tell them apart]

Friends really are the family we choose for ourselves, but you have to choose wisely and make sure that those around you are steering your ship in the same direction as you and not frantically drilling holes behind your back.

You also have to be sure that you’re helping your friends steer themselves to where they want to go and that you’re not acting out of selfish motivation.

Friendships which don’t fall in the convenience bracket will always be around. As long as the friendships in your life fall into the first category, e.g. you’re friends because you’re around each other a lot, that’s fine. However, if you have friendships which fall into the second, altogether more negative category, perhaps it’s time to start weeding out your friendship circle and focusing your mind on quality instead. [Read: 15 qualities of a good friend that sets them apart from the bad ones]

It’s far better to have three or four true friends than ten who aren’t really all that bothered about your needs. Of course, this also means you need to assess whether you’re being the best friend you can possibly be to those in your life – friendship is a two-way street, after all! [Read: How to make more friends when you’re feeling lonelier than ever]

Friends of convenience are either thrown together out of circumstance or they’re developed out of a selfish need. Examining the friendships in your life will allow you to identify any connections which aren’t completely genuine. By doing this, you can focus your time and attention on cultivating the friendships which are real, and those which enrich your life, rather than those which are there for selfish gains.

[Read: How to be a friend – The real art of true and meaningful friendships]

Fake friendships will always crop up from time to time, but learning to see the difference between friends of convenience and the genuine ones who come into your life will help you focus your attention where it really needs to be. 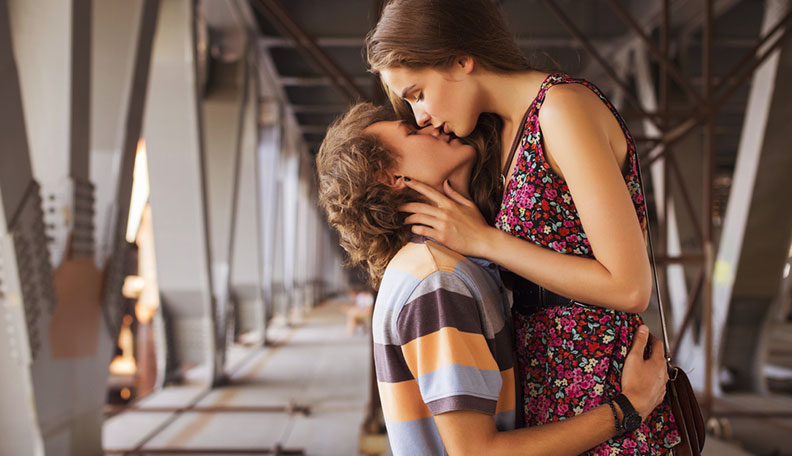 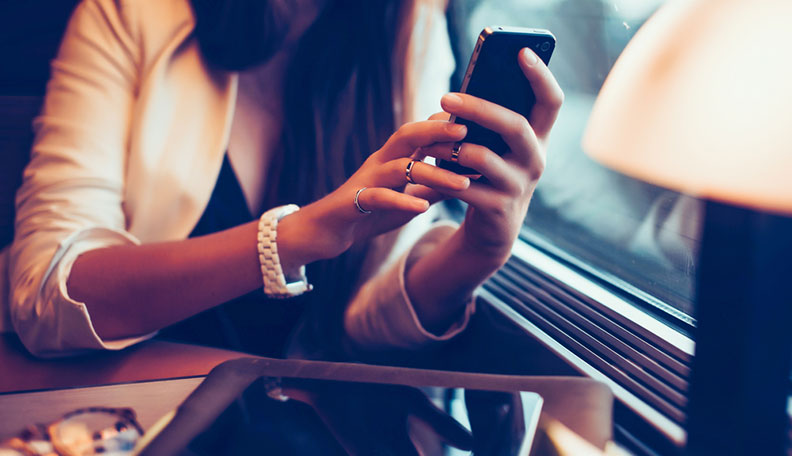 Knowing how to talk to a girl for the first time is a nerve-wracking experience for most guys. No one... read more 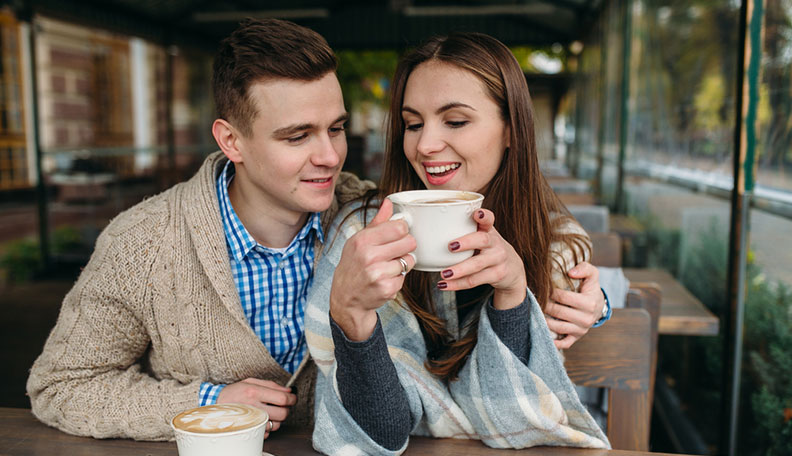 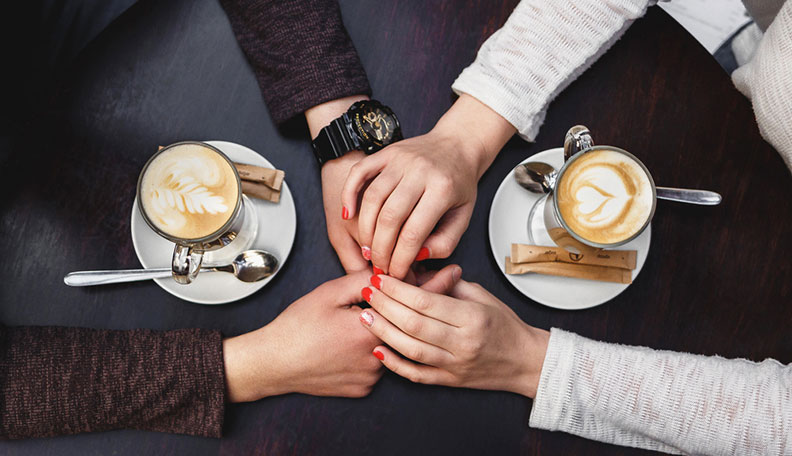 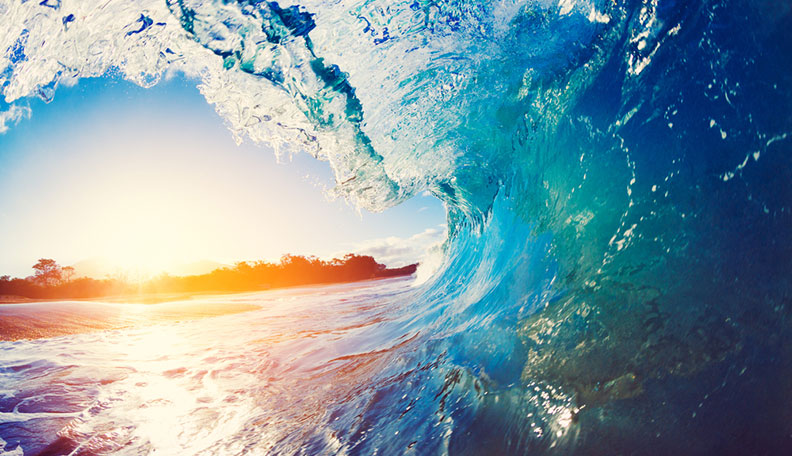 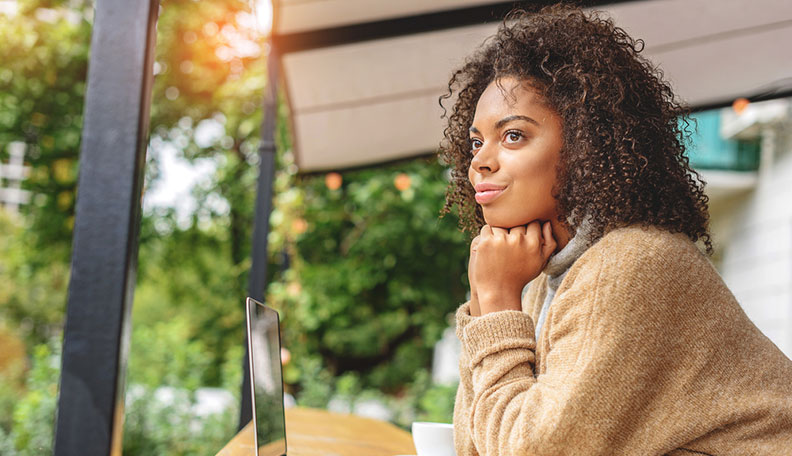 How to Remain Hopeful While Dating & Not Let Heartaches Stop You

Dating can be full of heartache and disappointment, but remaining hopeful while dating is what gets you through it.... read more 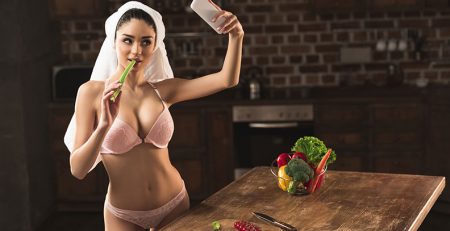 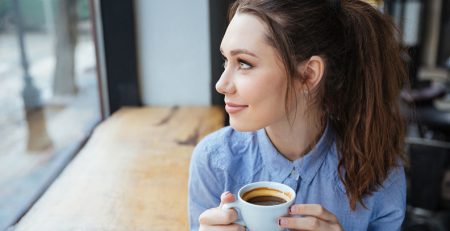 Ending a relationship takes a lot out of you, leaving you drained, but in time you can learn how... read more