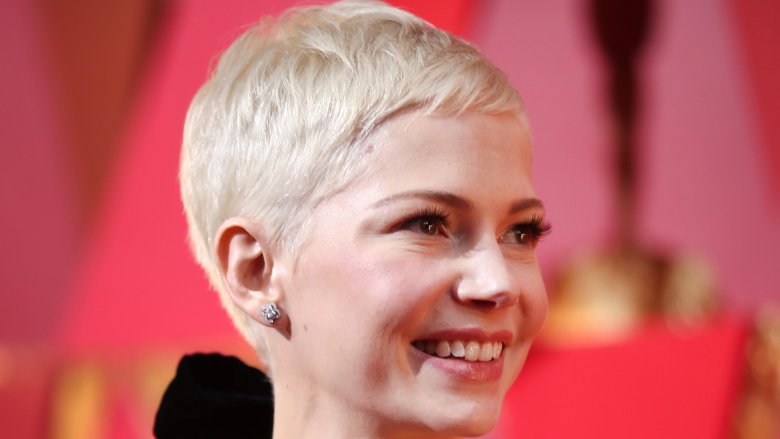 “I’ve never really had an attachment to my hair,” she explained in an interview with Allure in 2018. “I couldn’t care less what happens to it.” She continued, saying, “So many people would ask me, ‘Are you really scared?’ or ‘Are you nervous?’ or say, ‘You’re so brave.’ And I’d go, ‘I’m not brave. I’m just cutting my hair off.'” Now, that’s the spirit. By March 2019, King’s hair had grown out into a stunning, edgy pixie and, as Young Adult author Beth Reekles told the actress on Instagram, she’s “looking fierce AF, as always.”