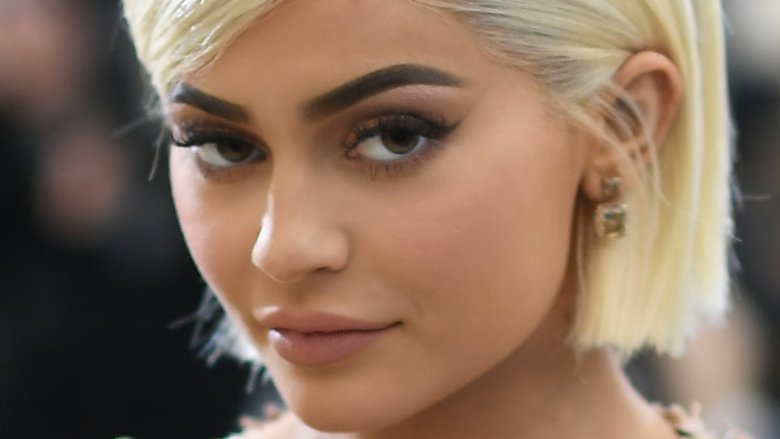 For most of her teen years, Kylie Jenner favored thin brows. Although they were never quite as twiggy as the ’90s style, they were a far cry from her modern day arches. In 2014, however, Jenner hosted the MuchMusic Video Awards and her brows quite literally began to take shape. With long lashes and expertly defined brows, Jenner was starting her evolution to Brow Queen. By the time she attended the Met Gala in May 2017, Jenner’s brows had officially reached the peak of perfection.

Much like her half-sister, Kim Kardashian, Jenner has a brow artist to help her out. In an interview with StyleCaster, Jenner’s brow guru, Erin Bryant, explained her task, saying, “When I first did Kylie’s brows, they weren’t bad, but I couldn’t wait to get my hands on them because they were a little too thinned out.” Bryant explained that fuller brows give off a youthful appearance. “Thinned out brows age women,” she added. Of course, at 20, Jenner may not be too worried about looking old, but her brows look phenomenal nonetheless.

A quiet day at the spa is probably on everyone’s relaxation list. But let’s be…