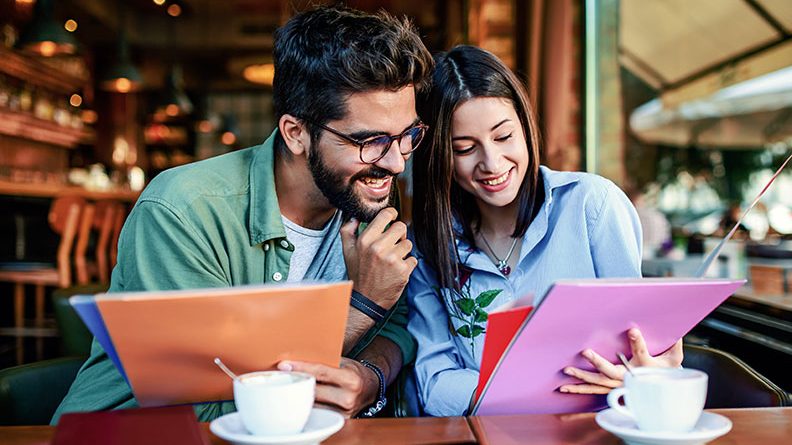 You get the vibe and see the signs he’s pretending not to like you. He’s not showing it, but there’s just something telling you he likes you.

You have instinct. Everyone has instinct. It’s the inner voice inside of us, telling us the truth. Maybe you and this guy have been hanging out, and though you like him, he’s not giving back what you want. But, it’s not that he doesn’t like you. You feel there’s some attraction between you. And those feelings aren’t just made up. If you see the signs he’s pretending not to like you, then he probably is falling for you.

But, he’s trying to suppress those feelings. Now, if you’ve had this role reversed, then you have an idea of what’s going through his head. Rewind the tapes and think about it. But, before you go full-detective, it’s a good idea to see if he’s really not into you or he’s pretending not to like you.

It happens to the best of us. We’ve also been in a situation where we liked someone, but, for whatever reason, we put our emotions to the side and squash any chance of hooking up. Maybe this is an ex of your friend, or, in your head, you think this person isn’t your type *which isn’t a good excuse at all, by the way*.

[Read: Does playing hard to get actually work?]

Never mind, they showed interest, and even though you had feelings, you dodged them. Most of us have encountered a situation like this before. But, the shoe is on the other foot. And now that you’ve had a taste of your own medicine, it doesn’t feel that great, right? If anything, it’s making you lose your mind.

Some guys are pretty good actors, but these are the sure signs he’s pretending not to like you.

#1 He spends a lot of time with you. Listen, no one will waste their time with someone they don’t like. You have friends, right? They spend time with you because they like you for who you are. So, at least, on the most basic level, this guy likes who you are.

But let’s be honest, if you have this feeling he’s into you, and he’s spending a lot of time with you – he likes you. [Read: How to decode his body language and figure out if he likes you]

#2 You feel like a couple. Most people confuse your friendship for a relationship. When you’re around each other, there’s a level of comfort you share that doesn’t exist with your other male friends.

This relationship feels different. Maybe you are more touchy and affectionate, and if that’s the case, well, there has to be feelings involved.

#3 He makes classic mistakes. Though he’s pretending not to like you, he’s going to slip up. It’s impossible to hide emotions like that. So, he’ll like your social media posts, text you frequently. And the messages don’t need to be flirtatious in nature, but it shows that you’re on his mind a lot. Focus on what he does because his actions can tell you everything you need to know. [Read: The sneakiest ways to get a guy to ask you out]

#4 He’s hot and cold. Ah, yes. The mixed signals. This is why you’re reading this. You have the feeling he likes you, but his actions are all over the place. If he’s acting too nice or showing too much of himself, he’ll suddenly switch and become very cold and withdrawn. This hot and cold behavior may show that he’s into you, but it also shows he’s not sure what he wants. [Read: The 3 stages to explain why someone blows hold and cold constantly]

#6 He’s all about that eye contact. We’re always focusing on someone’s words when really, we should pay attention to their actions. When you’re together with other friends or at a party, you always seem to catch him staring at you. And it’s not just a glance, he’s really looking at you. You know we only look at things we like, right? Well… unless it’s a train wreck, but that’s not you.

#8 He gets jealous. Everyone gets jealous; it’s very hard to control unless you’re really focusing on it. And even then, it’s easy to spot a jealous person. Maybe he sees a guy flirting with you or asking you out, and you can’t help but see his body language and attitude change when he sees that. He’ll stare, maybe become a little cold, even insult the guy. And if that happens, he’s jealous. [Read: 30 wicked ways to make a guy really jealous and win his attention]

#9 He’s very touchy. When you two are together, he’s always sitting close to you, touching you, giving you hugs. What is this? Guys aren’t going to throw themselves onto just anyone. Body language is a huge indicator of someone’s feelings. The closer he tries to get to you, the more he likes you. It’s that simple.

#10 His friends know their limits. When you’re hanging out with him and his friends, it’s quite clear they have boundaries around you. His friends aren’t trying to hit on you or start a flirtatious conversation. If you notice that, then he’s already told his friends to back off. He may also keep you away from his friends out of fear of one of them might make a move. [Read: 20 subtle signs a guy likes you but is trying not to show it]

[Read: 15 subtle but speedy ways to encourage a guy to ask you out soon]

If there are signs he’s pretending not to like you, ask yourself why? Because if he’s trying to dodge his feelings because of who you are, well, then time to find a new guy. 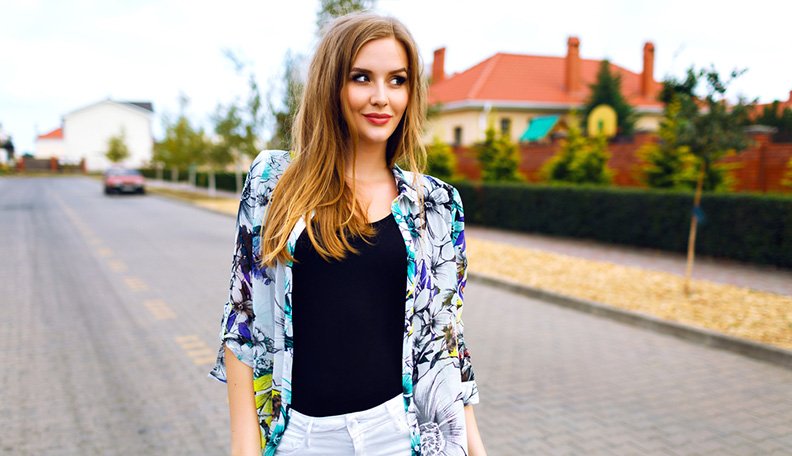 Sometimes, your own emotions can get so twisted that it’s hard even for you to decode them. Here’s how to... read more 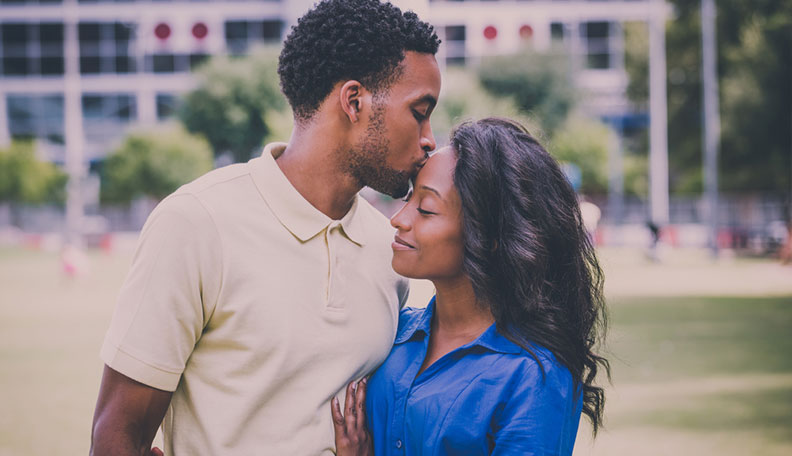 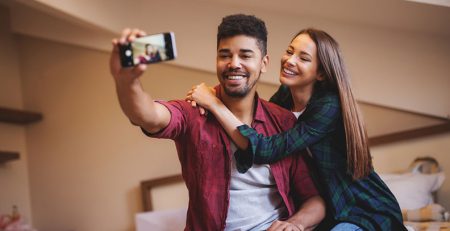 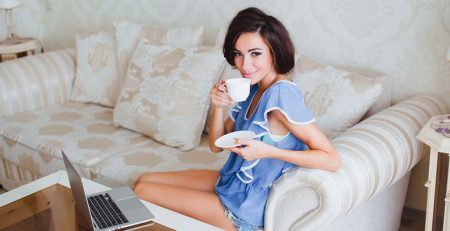 Am I a Bad Friend? The Bad Friendship Skills that Push People Away

Nobody wants to be labeled a bad pal, but if you’re asking ‘am I a bad friend,’ chances are... read more 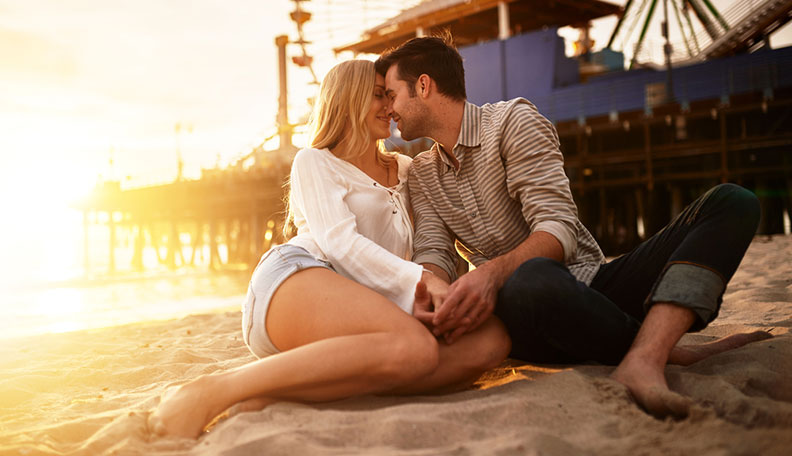 How to Be Good at Making Out: 14 Key Moves that’ll Make You So Good

You want your partner to whisper in your ear, “You’re the best kisser I ever had.” Well, follow these... read more 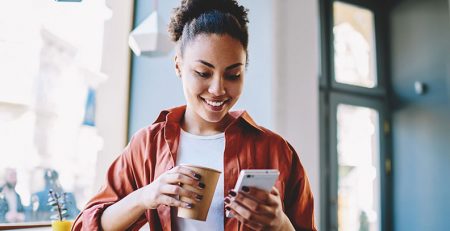 Does My Ex Miss Me? 15 Signs Your Ex Is Clearly Not Over You Yet

It looks like your ex has moved on for good. But that doesn’t mean they don’t miss you. If you’re... read more 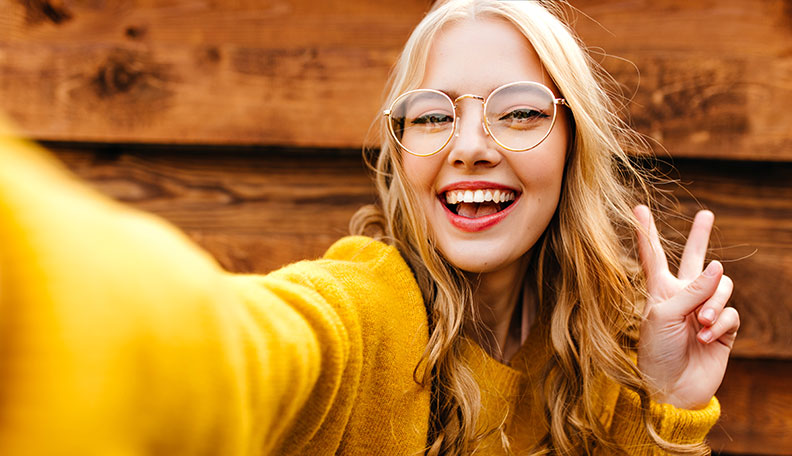 Why Dating Apps Don’t Work for You: A Perspective Changing Guide

Doesn’t it seem like every couple you know met online? But, you just can’t figure out why dating apps don’t... read more 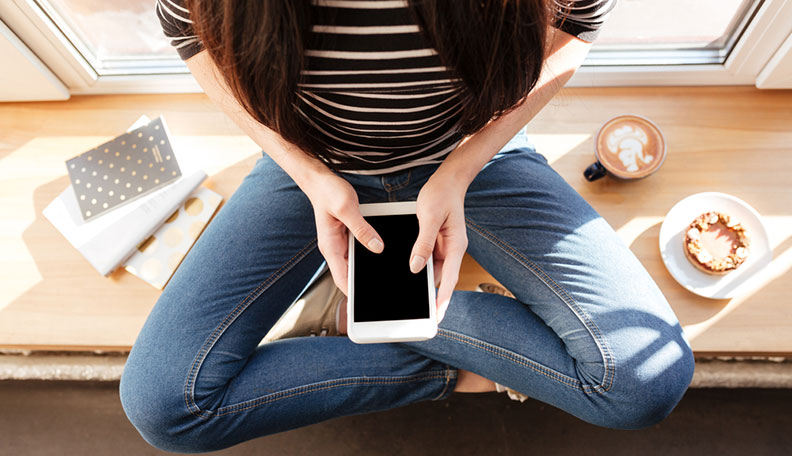 Rules of Texting : 15 Unwritten Texting Rules You Need to Remember

Whether you choose to believe it or not, there are rules of texting. So, if you wonder why you don’t... read more