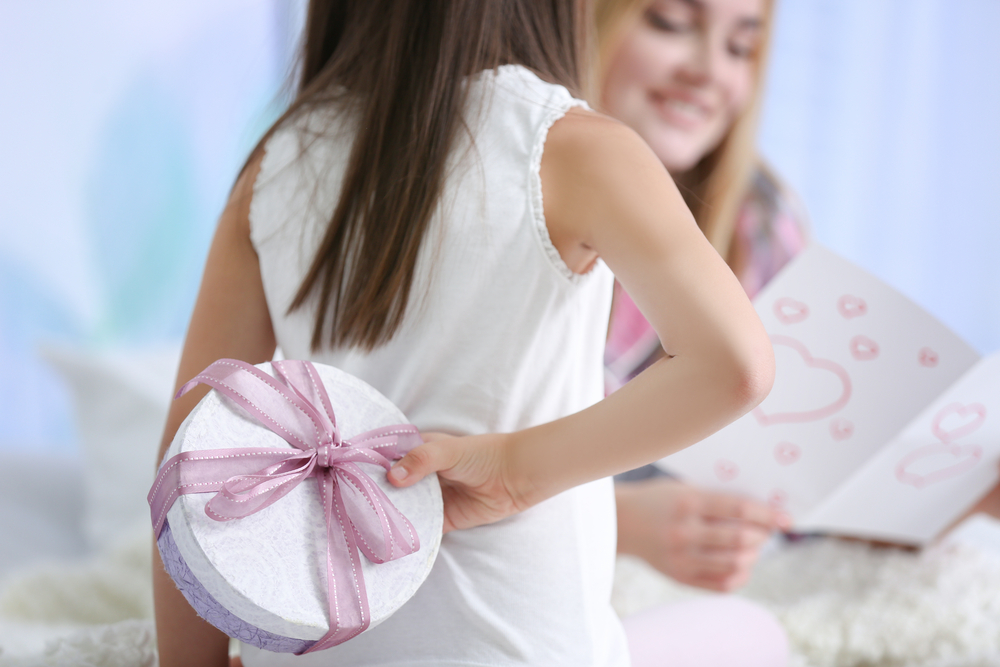 We all know that Mothers’ Day is a special celebration of our maternal heroes. A day to give thanks — and flowers and cards and breakfast in bed — to the women who raise children. But where did it come from, and what does it all mean?

But the story of Mother’s Day holiday in the United States and many other nations — is rife with controversy, conflict, and consumerism run amok. Some strange-but-true facts you probably don’t know : 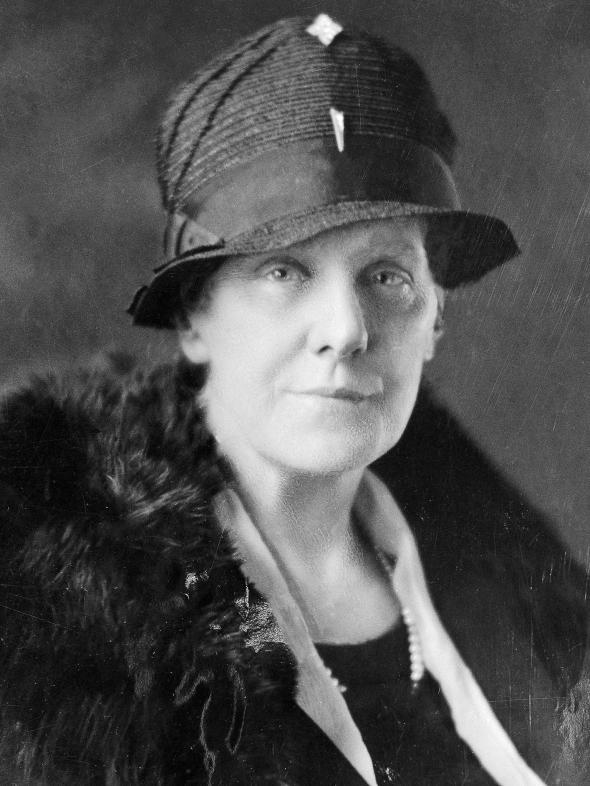 Anna Jarvis is most often credited with founding Mother’s Day in the United States. Designated as the second Sunday in May by President Woodrow Wilson in 1914, aspects of that holiday have since spread overseas, sometimes mingling with local traditions. Jarvis took great pains to acquire and defend her role as “Mother of Mother’s Day,” and to focus the day on children celebrating their mothers.

These early Mother’s Day movements became popular only among peace activist groups and faded when other promoters took center stage.

2. After the Civil War, Mothers’ Day became a political initiative for women to organize peace rallies.

Sitting around getting breakfast in bed, these women were not! In 1870, Julia Ward Howe, a suffragist and pacifist, issued a “Mother’s Day Proclamation” to encourage women to become more politically involved in peace movements.

“Howe called for women to gather once a year in parlors, churches, or social halls, to listen to sermons, present essays, sing hymns or pray if they wished—all in the name of promoting peace,” said Katharine Antolini, an historian at West Virginia Wesleyan College and author of Memorializing Motherhood: Anna Jarvis and the Struggle for Control of Mother’s Day.

3. FDR designed a Mother’s Day stamp. Or at least he tried. 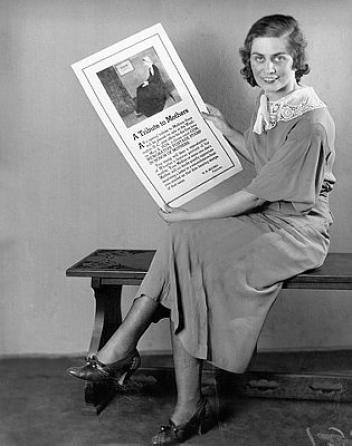 Woodrow Wilson wasn’t the only president to put his stamp on Mother’s Day. Franklin Delano Roosevelt personally designed a 1934 postage stamp to commemorate the day.

The president co-opted a stamp that was originally meant to honor 19th-century painter James Abbott McNeill Whistler and featured the artist’s famed “Whistler’s Mother” portrait , of Anna McNeill Whistler. FDR surrounded the iconic maternal image with a dedication: “IN MEMORY AND IN HONOR OF THE MOTHERS OF AMERICA.”

Anna Jarvis didn’t approve of the design and refused to allow the words “Mother’s Day” to appear on the stamp—so they never did. “Overall, she thought the stamp ugly,” Antolini says.

4. Mother’s Day’s founder hated those who fundraised off the holiday.

Since Mother’s Day’s early years, some groups have seized on it as a chance to raise funds for various charitable causes—including mothers in need. Anna Jarvis hated that.

“She called those charities Christian pirates,” Antolini said. “Today most of us would think it was wonderful to use the day to raise funds to support poor mothers or families of World War I veterans or another worthy group but she hated them for that.”

Much of the reason why, Antolini says, is that in the days before charity watchdog organizations Jarvis simply didn’t trust fundraisers to deliver the money to the people it was supposed to help. “She resented the idea that profiteers would use the day as just another way of making money,” Antolini says.

5. The mother of Mother’s Day lost everything in fight to protect her holiday.

It didn’t take long for Anna Jarvis’s Mother’s Day to get commercialized, with Jarvis fighting against what it became.

“To have Mother’s Day the burdensome, wasteful, expensive gift day that Christmas and other special days have become, is not our pleasure,” she wrote in the 1920s. “If the American people are not willing to protect Mother’s Day from the hordes of money schemers that would overwhelm it with their schemes, then we shall cease having a Mother’s Day—and we know how.”

Jarvis never profited from the day, despite ample opportunities afforded by her status as a minor celebrity. In fact, she went broke using what monies she had battling the holiday’s commercialization.

In poor health and with her emotional stability in question, she died penniless at age 84 after living the last four years of her life in the Marshall Square Sanitarium, Antolini says.

Anna Jarvis always considered Mother’s Day her intellectual and legal property and wasn’t afraid to lawyer up in its defense.

She included a warning on some Mother’s Day International Association Press releases: “Any charity, institution, hospital, organization, or business using Mother’s Day names, work, emblem, or celebration for getting money, making sales or on printed forms should be held as imposters by proper authorities, and reported to this association.”

Antolini says it’s difficult to determine from scattered court documents just how litigious Jarvis was, but a 1944 Newsweek article reported that she once had as many as 33 simultaneously pending Mother’s Day lawsuits.

7. Flowers are an original tradition that endures (sort of).

The white carnation, the favorite flower of Anna Jarvis’s mother, was the original flower of Mother’s Day.

“The carnation does not drop its petals, but hugs them to its heart as it dies, and so, too, mothers hug their children to their hearts, their mother love never dying,” Jarvis explained in a 1927 interview.

The most popular flower choice today seems to be “mom’s favorite.”

Today it is common for people to wish their wives, sisters and daughters a “Happy Mothers’ Day,” if they have children. But when Anna Jarvis, daughter of Ann Reeves Jarvis, campaigned for a Mother’s Day after the death of her own mother in 1905, it was meant to be a holiday for children to celebrate only their own mothers — not to collectively celebrate mothers as a society.

Soon after it became a national holiday in 1914, Mothers’ Day quickly became commercialized.

Like, REALLY quickly. By 1920, Anna Jarvis, who had fiercely advocated for the creation of the holiday, became disgusted with the consumerism associated with the holiday . She began speaking out against florists, confectioners, and card companies.

Mother’s Day is one of the most profitable holidays in the world.

Flower shops, gift shops and other retailers generate billions and billions of dollars every year from people who buy gifts for their mothers on Mother’s Day.

According to the National Retail Federation (NRF), “the average person will spend about $140 for Mother’s Day, meaning the total spending will reach about $16 billion.”

Even more, according to The History Channel, more phone calls are made on Mother’s Day than any other day of the year. So the telecommunications industry is cashing in too! 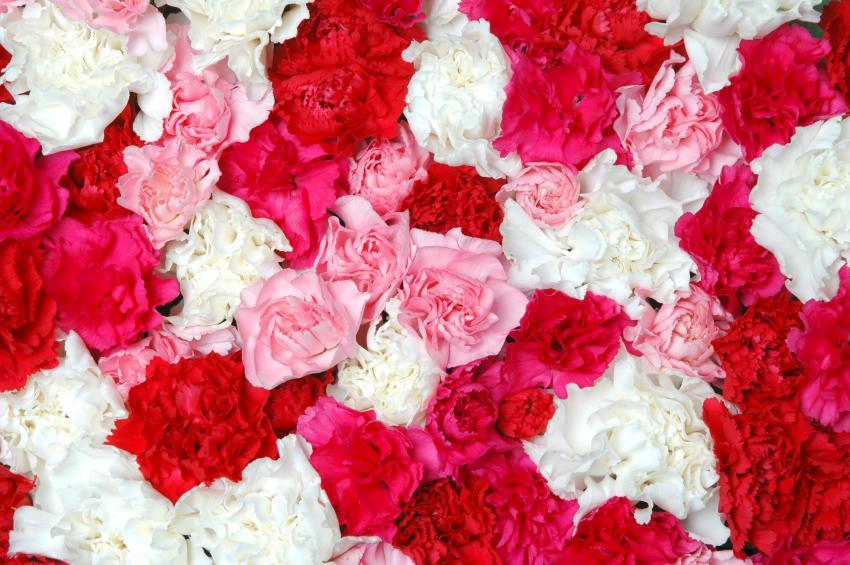 However, you might not want to get your mom white carnations. Back in the day, that color sometimes indicated that your mom had passed away, while colorful carnations meant she was still living.

But, guess what?! That expensive gift? NOT EVEN WHAT MOM WANTS.

According to The Today Show, “Many moms… said what they’d REALLY love was a day in which they could spend time with their families while the house magically got clean and dinner magically was cooked.”

But even if Mother’s Day has become a celebration of consumerism, moms still deserve appreciation on their special day.

20 Life Quotes to Motivate You To Live a Better Life

Many people, myself included, struggle with determining how to live life right. We are inundated…

Love is a fascinating subject. Thousands of songs, poems, and letters have been written about…

Get Everything In Life (Special Report)
Download The Report Today!

CLICK HERE
Love is a deadly poison which is too sweet to spit out.. 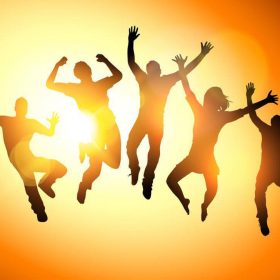 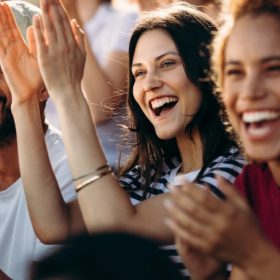 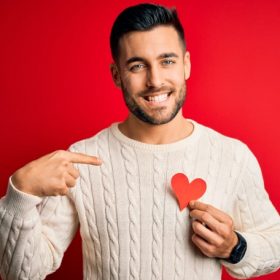 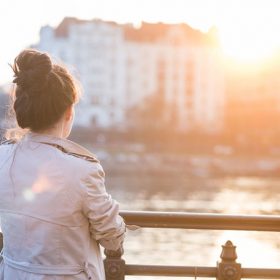