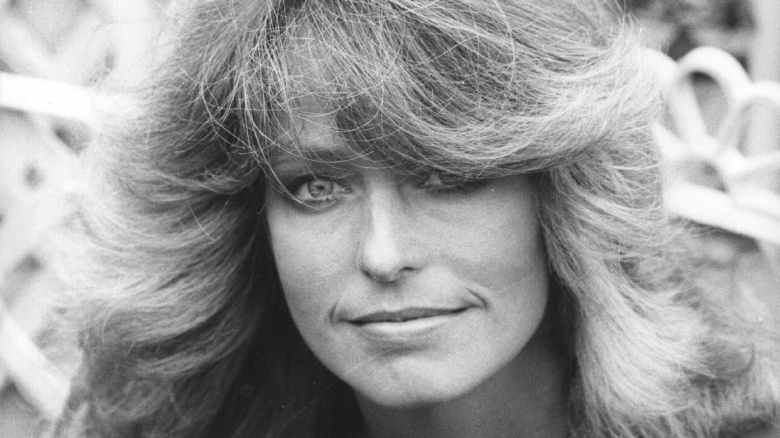 The years 1953 and 1954 were the it time for playful curls. First, Ava Gardner brought the trend to Hollywood. According to her biography, Gardner was only able to secure bit parts when she first came onto the scene. However, by 1946, she was well on her way to becoming a household name.

That year she played the iconic role as Kitty Collins in The Killers. In the years that followed, Gardner built up an even greater repertoire with works like The Hucksters, Show Boat, The Snows of Kilimanjaro, and then, in 1953, she received her one and only Academy Award nomination for her role in Mogambo. Her acting may have taken precedence, but her fun hairstyle could’ve won an award as well.

Marilyn Monroe also played an important part in popularizing the loosely-curled hairdo. Born Norma Jeane Mortenson, she decided to take up the name “Marilyn Monroe” upon starting her Hollywood career. She dyed her hair blonde and, within a few years, saw the kind of success most people can only dream of.

She signed her first movie contract in 1946, then in 1953 Monroe starred in Niagara. That same year, she went on to play Lorelei Lee in the instant hit, Gentlemen Prefer Blondes. Another comedy, How to Marry a Millionaire, came next, followed by There’s No Business like Show Business in 1954. All the while, those platinum playful curls were one of her most recognizable features.

6 Ways to Use Eggs for Healthier Hair

Raise your hand if you’d like healthier, shinier hair. Everyone? That’s what I thought. As…