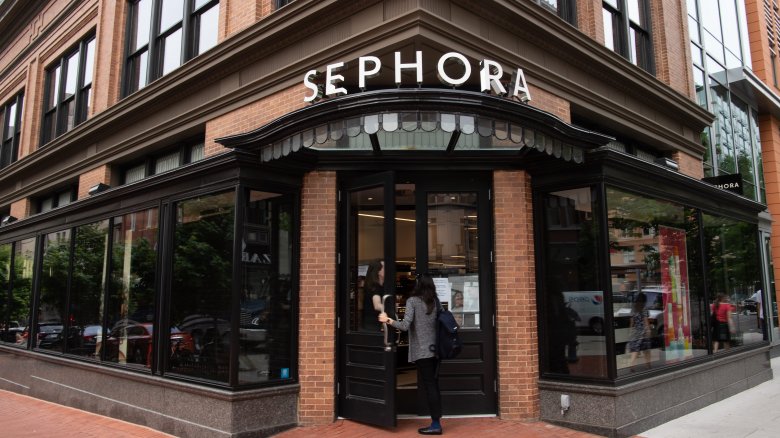 In 2003, the Equal Employment Opportunities Commission filed a lawsuit on behalf of five former Sephora employees claiming that the women were forbidden from speaking Spanish on their lunch breaks or anywhere on the premises. The women worked at the since-closed Rockefeller Center flagship outlet and, According to The New York Times, claimed they were reprimanded for speaking their native language.

According to The Times, not only were they not allowed to speak Spanish, “Their supervisors mimicked their accents and derided their culture, they say, and if they complained about it, they suffered even more.” The Times also reported that Sephora issued a statement through a spokeswoman saying, “Sephora does not tolerate discrimination of any kind.” The statement continued saying, “Furthermore, we do not have, and never have had, an ‘English-only’ rule in our workplace.”

According to the University of Michigan Law School case study, it appears that the case was settled in September of 2007 with a consent decree that doesn’t include an admission of guilt from Sephora, but does lay out requirements that they not practice discrimination, carry out any retaliation, and that they must hold anti-discrimination trainings. It also requires payment by Sephora in the amount of $565,000.

PREVIOUSPurify Your Pores with This DIY Rubber Peel-Off Mask
NEXTHow to Take Care of Your Skin in Your 20s, According to Dermatologists