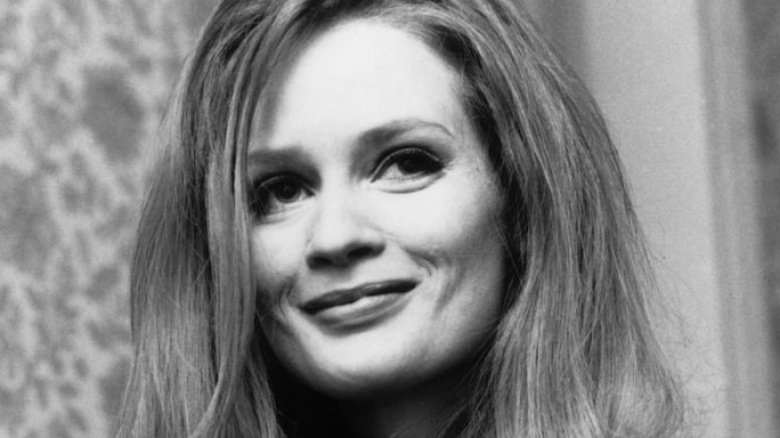 Even within the African-American community, a preference for lighter skin was apparent, although this slowly began to change in the 1960s with people embracing their skin color. Things are a little better today, but there is still discrimination against those with darker skin. A 2016 Time article said even in modern times “dark skin is demonized and light skin wins the prize” because of the “deeply entrenched racism” of the United States.

6 Ways to Use Eggs for Healthier Hair

Raise your hand if you’d like healthier, shinier hair. Everyone? That’s what I thought. As…