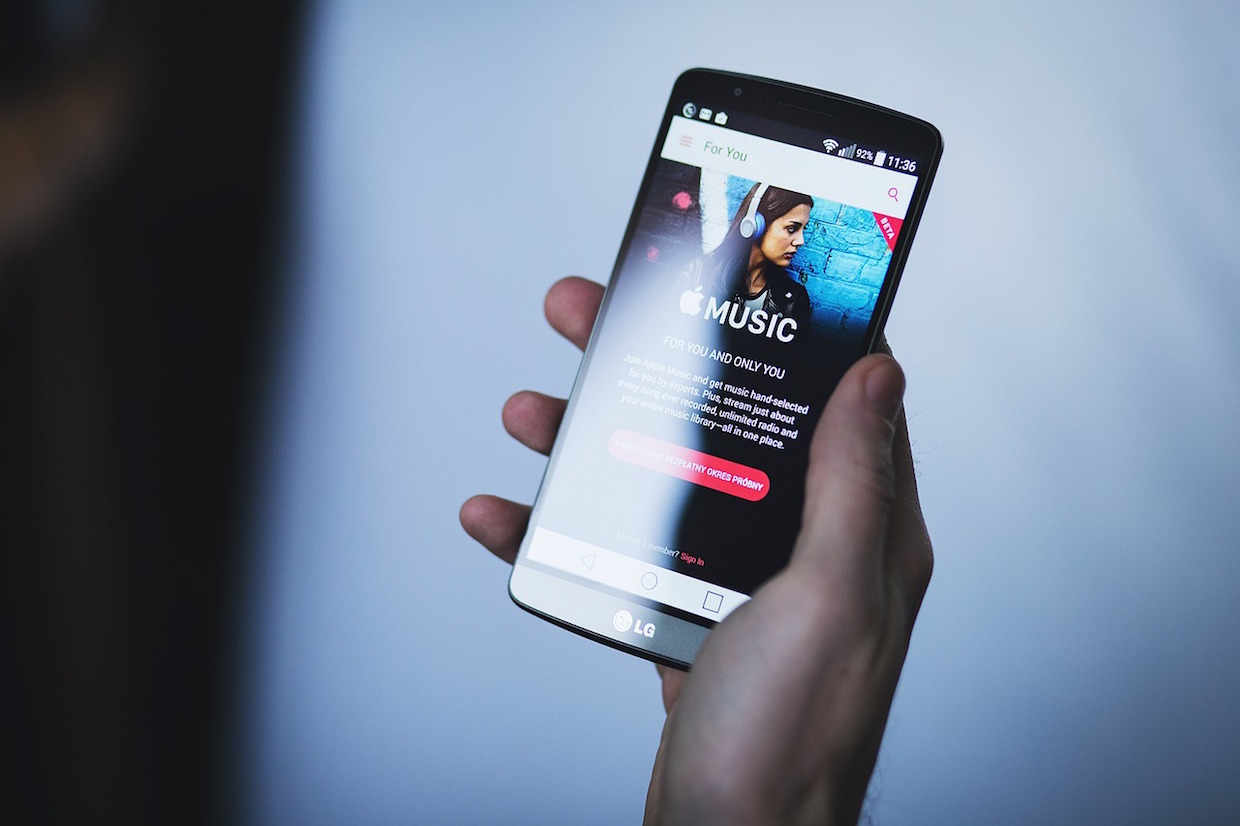 There was some big breaking retail-experience-related news yesterday, as Apple filed a trademark application suggesting it plans to launch a music streaming service called Apple Music for Business.

Should the business come to pass, Apple would join a growing list of service providers such as Rockbot, Pandora for Business, Cloud Cover Music, Soundtrack Your Brand and Sirius XM Music for Business. Most of these streaming service providers, and others like them, charge a flat monthly fee, typically $20 to $30 for unencumbered commercial (B2B) use of songs in their catalogues.

But why pay when you can stream from your personal account for free? Because the latter is straight-up stealing, even under the conditions of the newly enacted Music Modernization act, designed to dramatically update U.S. copyright law to meet the realities of the streaming age. 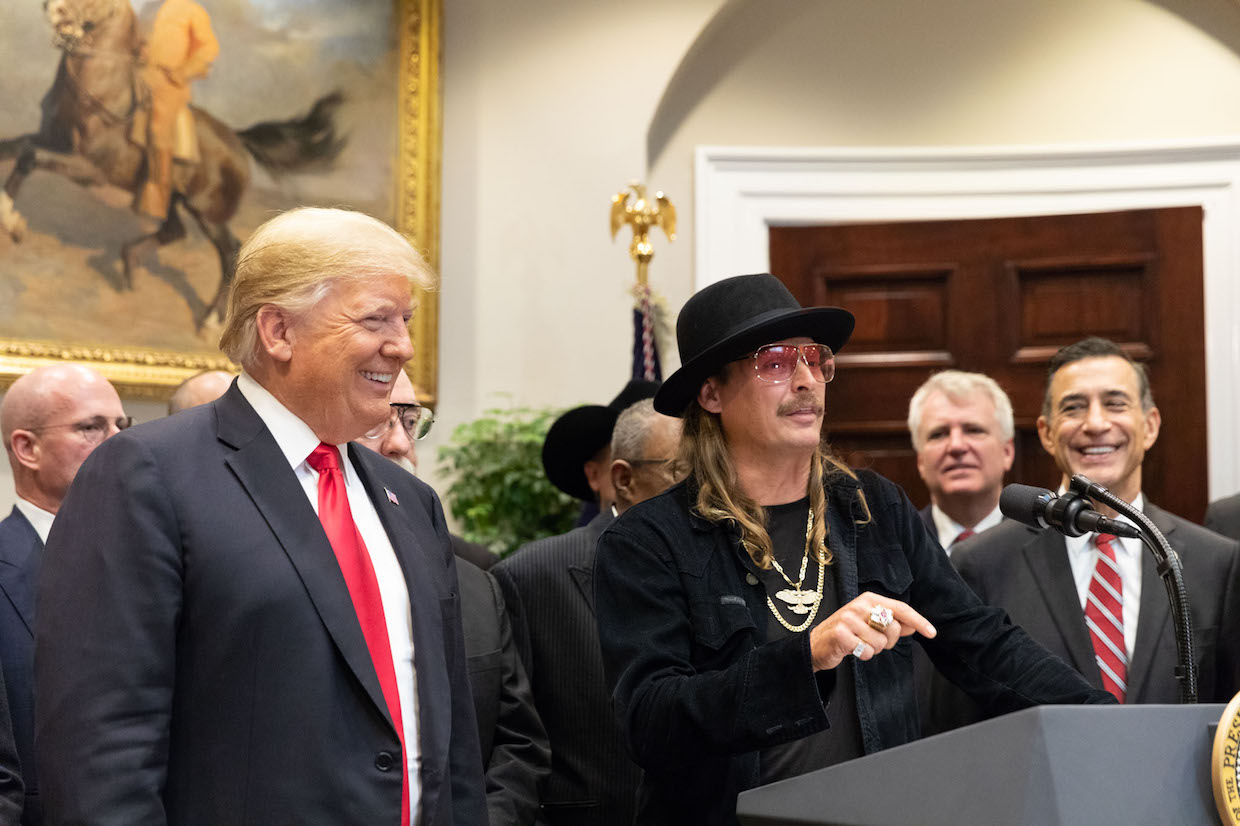 Donald Trump and Kid Rock at the signing of the Music Modernization Act last October. The Act was widely supported by Congress and major parties throughout the music industry. Official White House photo.

According to a study by leading music-for-business streaming service provider Soundtrack Your Brand, 71 percent of business owners in the U.S. incorrectly believe a personal streaming account can legally be used for background music at their retail establishment.

Yes, you may have gone for years pumping out your own Spotify playlists or your Amazon Music stations, or maybe baristas are taking turns with their favorite Pandora channels or Apple Music playlists. The problem is that someday — maybe not today, but someday soon — two modern-day suits are going to walk into your shop, take a listen, ask a few questions, and next thing you know, you’ll be threatened with a copyright lawsuit. 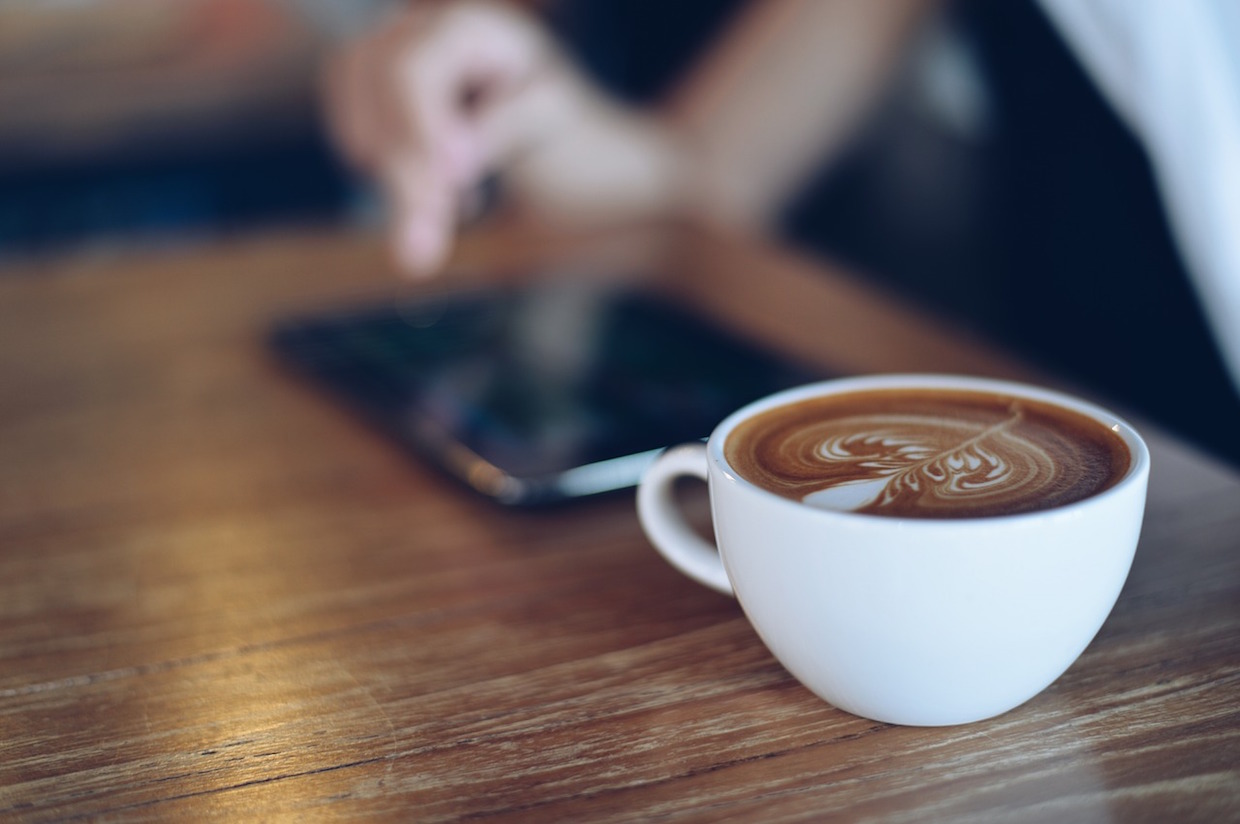 If you’re in the United States, those suits are most likely either representing ASCAP, BMI or SESAC, the country’s three largest performance rights organizations (PROs). Those PROs represent music publishers, whether those publishers be record labels, songwriters, artists, or some combination of those parties.

They’ve come to put fear in you; to make you understand that you’ve indeed been unlawfully sharing property from thousands of individuals over the years for the benefit of your own business.

In numerous conversations with coffee shop, restaurant and bar owners over the years, I’ve often heard these visits characterized as strong-arming or threatening in nature. Shop owners, who may already be operating on margins that are slim to none, feel put upon, abused by some obscure corporate entity. Yet as someone who’s been involved in songwriting and music publishing — in this case, at a very small scale — I’m also somewhat sympathetic to the corporate thugs.

One of the most common arguments I’ve heard from coffee shop owners is that if music is being streamed from a personal account, shouldn’t that account’s paid subscription and royalties already be going towards PROs and, subsequently, artists? Unfortunately, the answer is not really. Streams through a personal Spotify account, for example, generate what are called mechanical royalties, while music being streamed in a public setting should legally generate performance royalties. There’s a difference. 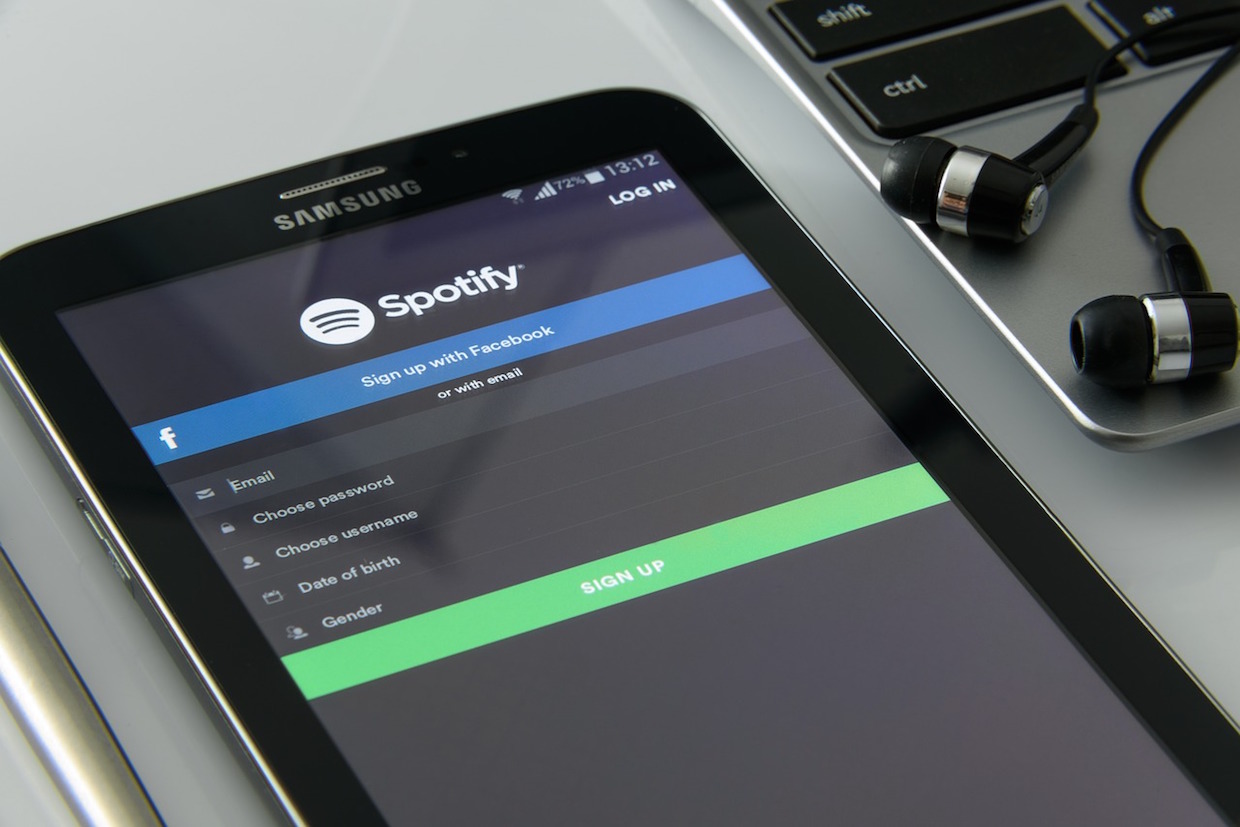 The PROs, who are tasked with capturing royalties in the latter category, are generally considered to provide a more streamlined mechanism for publishers, songwriters and artists to actually track and receive their royalty payments, although the whole thing is a big, unorganized mess with billions of dollars of unclaimed royalties floating around.

Soundtrack Your Brand’s study estimated that PROs, and the songwriting publishers they represent, are cheated out of $2.65 billion annually by retail businesses using personal streaming accounts.

That number ought to be way larger if you consider the absolutely abysmal algorithms negotiated by PROs for streaming royalties. A single play of a song might produce something like $0.0048. David Lowery of the bands Camper Van Beethoven and Cracker famously opened up the books for a single song, “Low,” showing that more than 1 million streams on Pandora resulted in a paltry $16.89 in royalties.

It’s for pathetic numbers like these that dozens of high-profile artists have either pulled portions of their catalog from individual streaming services — Taylor Swift’s 2013 removal from Spotify was perhaps the highest-profile example — either in sheer protest, or to negotiate better deals with competing streaming services, as Dr. Dre, Beyoncé and Jay-Z have done.

But also consider the little guys, those fledgling artists who may be trying to cobble together an independent music career primarily by selling T-shirts to regional fans at dingy club shows. They’re represented by the PROs, too, and even if its less than pennies per play, every penny matters.

It’s just something to consider when someone from ASCAP walks into your shop — and they will.