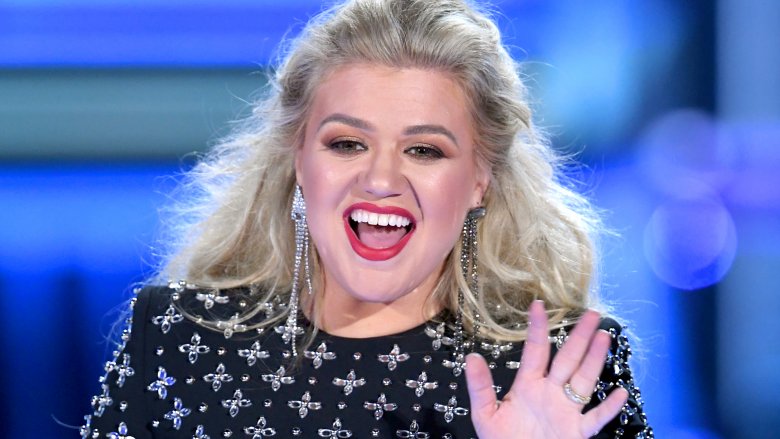 Some artists create an album so enduring, so iconic, and so downright brilliant that it never loses its resonance, and it’s forever a part of the pop culture pantheon. That’s definitely the case with Alanis Morissette’s breakthrough album Jagged Little Pill, which was released 1995.

Morissette dealt with many themes on Jagged Little Pill, including heartbreak, anger, and femininity, the latter of which she is fluid about. “I love, on one hand, to play sports and be really masculine in a lot of ways,” she confessed in an interview with Elle magazine. “I also live for femininity and the female adventures we can have with our beauty and our aesthetics.” That, of course, includes makeup like the black eyeliner she often sports.

From the start of her career, Morissette has always done things her way, marching contentedly to the beat of her own drum. “It’s okay to be a little strange,” she continued, “because then people leave you alone.” Zero lies detected!