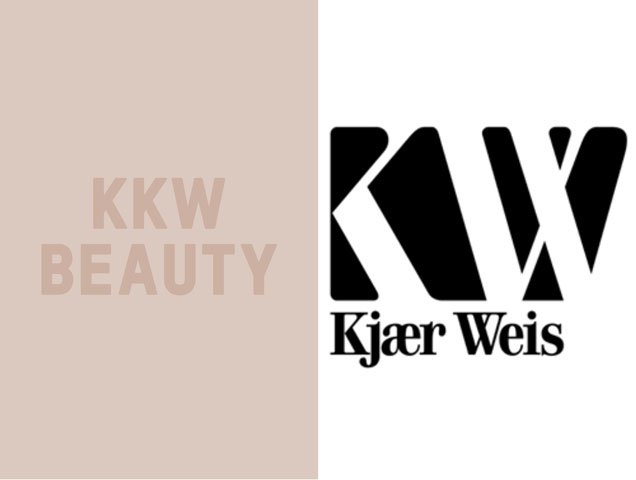 Weis began using her trademarked KW logo seven years prior to Kardashian’s launch of her makeup brand. The makeup artist accuses Kardashian of making a “knowing, willing, and deliberate” choice to use a similar logo for her KKW makeup line. A representative for Kardashian said, “There is no merit to this lawsuit. Before launching, Kim received approval for KKW, KKW BEAUTY, and KKW FRAGRANCE from the U.S. Patent and Trademark Office. When Ms. Weis asked for a re-examination, the USPTO again approved the brand names for Kim’s company a second time. Kim has done everything by the book.” More than a year later, Kardashian is now aiming to have the case dismissed, claiming Weis has failed to show evidence of consumers actually getting confused between the brands and that the brands have different packaging and price points. And, with “Kardashian’s fame and access to over 100 million social media followers,” she does not need “to trick the public into associating her products with Kjaer Weis in order to gain exposure or traction.” It’s hard to argue with that. A hearing regarding the dismissal is set to take place on November 2. 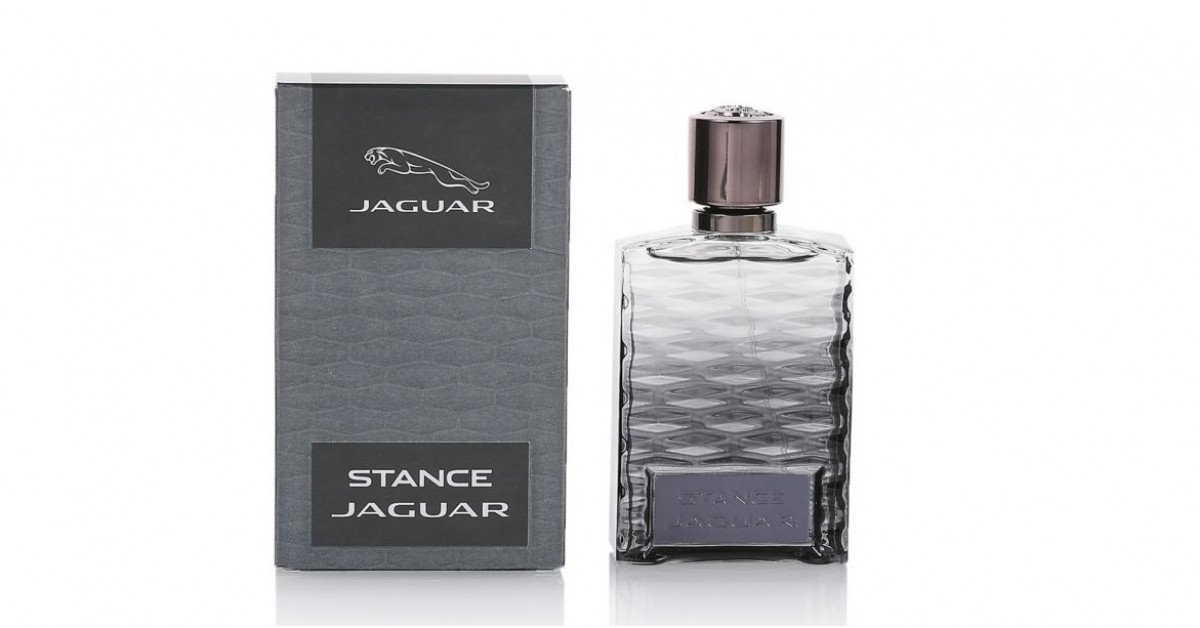 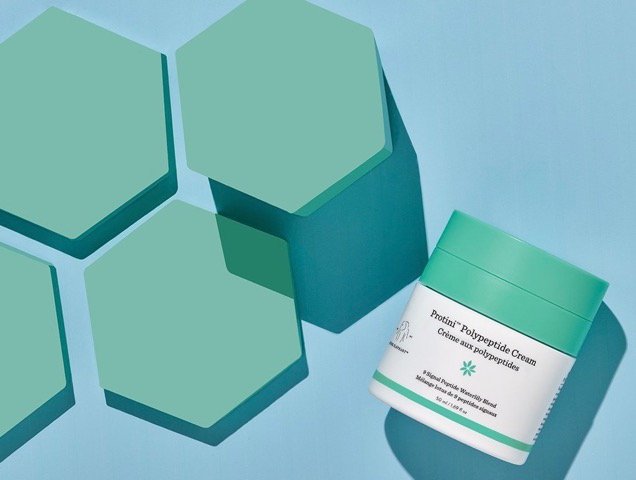 11 Beauty Products That’ll Give Your Skin That Coveted Bounce

Flawless skin is hydrated, balanced, radiant and even. Bouncy is another word to add to the list of adjectives. It... read more

An Innovative Personal Concept by Nobile 1942: e-Suitcase, 15 Fragrances in 200 Suitcases

These Were the Top-Selling Drugstore Beauty Products of 2018, According to CVS

CVS shared a list of its top-selling beauty products with us and you know what? They’re all really good. A... read more 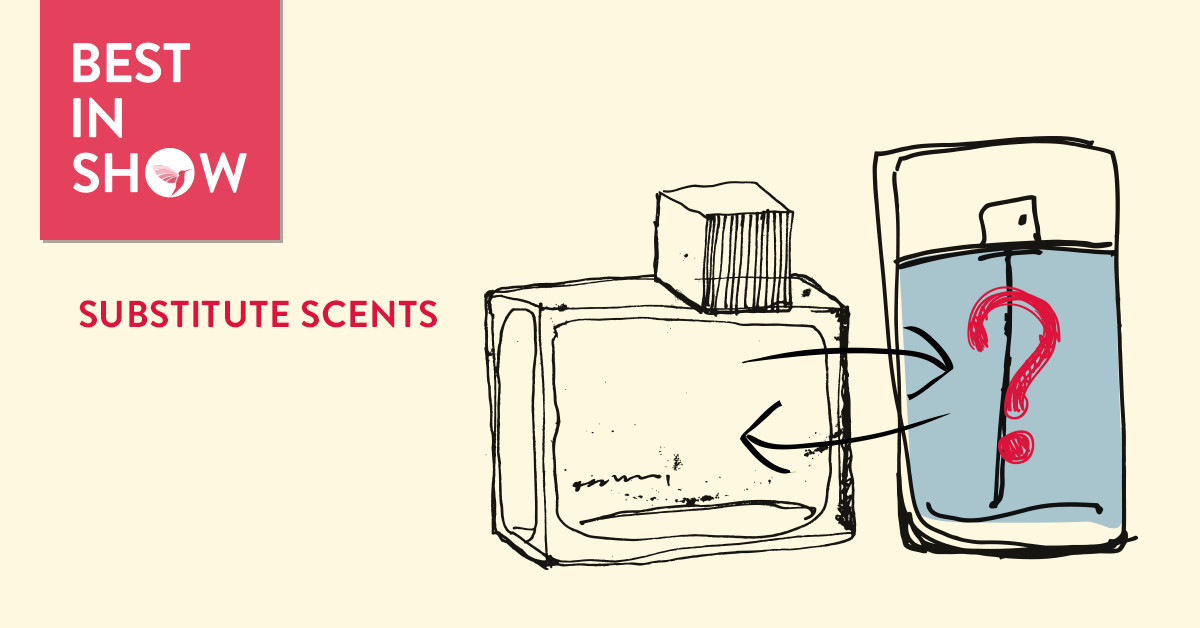 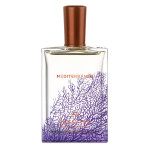 Freshness According to Molinard: A New Line Within the Matières Collection 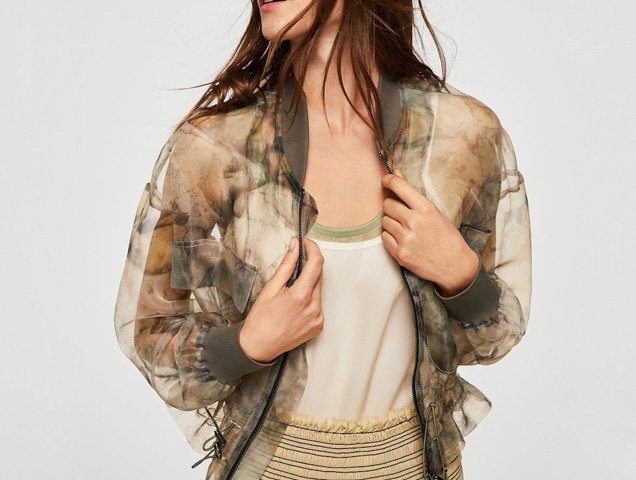 Every fall, we look forward to coat season. After all, if there’s one surefire way to take the bite out... read more 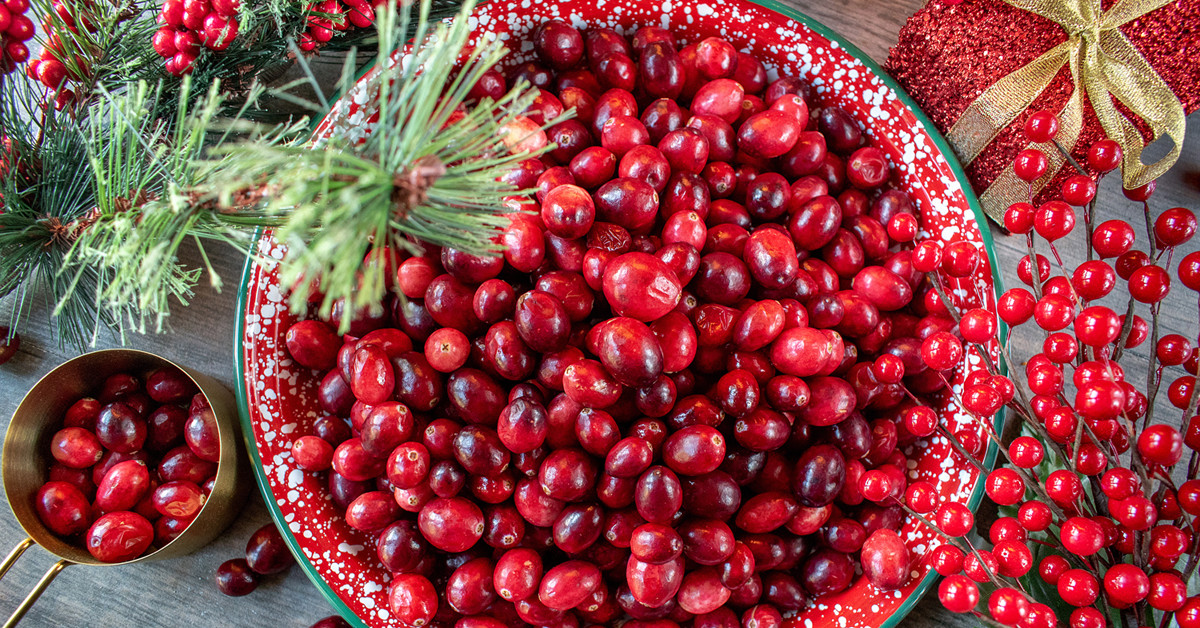 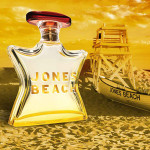 [unable to retrieve full-text content] After the springtime release Greenwich Village, Bond No 9 is welcoming summer with a... read more