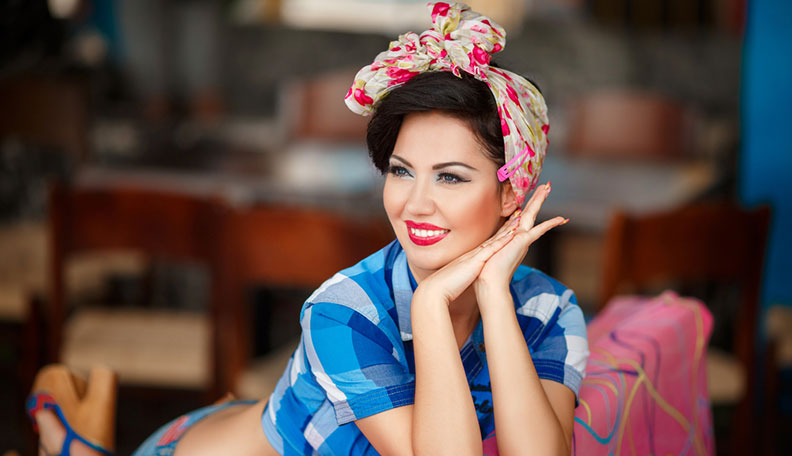 You have butterflies for someone, but of course, you want to know if the feelings are mutual. Learning how to know if someone likes you back IS possible.

How to know if someone likes you back is something we can figure it out together. Listen, I’ve been head over heels countless times on dates or just talking to a guy. I stuttered like crazy, fidgeted, and blushed like I broke out in a rash.

When I really liked someone, I could never play it cool. I mean, I knew I was into them, I was already planning our wedding and what we would name our kids. Okay, maybe not… actually, yes, yes, I did do that.

But while that was happening, I had no idea how they felt back. And let’s be honest, if a relationship is going to happen, you both need to like each other. It can’t be one-sided. [Read: Signs of unspoken attraction that will reveal if someone is into you]

How to know if someone likes you back

If you’ve been on a first date already, or you’re meeting them for the first time, you want to get a general idea of what they think about you. Of course, you may not fall in love right away, but if they like you and you like them, well, that’s a nice recipe for possibility.

And I know you want to tell them how you feel but getting the courage to bring up that topic is always easier when you know they’re into you. So, let’s get this show on the road!

#1 They mirror you. Okay, not like a French mime, but when we like someone, the signs they display are usually very subtle. If you cross your legs, they cross their legs. If you’re standing with your arms on your waist, they’re doing the same. Mirroring helps create a subconscious bond with the other person. [Read: How to ask someone if they like you without embarrassing yourself]

#2 You feel it. I’m all about intuition. Most of us ignore our gut instinct, but you should never ignore what your body is trying to tell you. If there’s something inside of you saying, “this person likes me,” you’re probably right. At the same time, if your body is saying, “this person is creepy,” then you’re also right. Don’t deny your feelings.

#3 They always try to touch you. Not in a creepy way. If someone is having their hands all over you, sure they may like you, but that’s also harassment. This form of touching isn’t what I’m talking about. When you’re making a joke or playing a game together, they’ll find a reason to touch you affectionately. Maybe they’ll touch your arm or back. [Read: 15 obvious signs of flirting between a guy and a girl]

#4 They’re always around you. They just always seem to be near you. Whether it’s at work or school, wherever you look there they are. I used to do this all of the time.

I wanted my crush to see me; I wanted to be near him. They want to be close to you, and, well, that’s why they’re always standing next to you.

#5 They get rid of the barriers. If you are sitting together for lunch, they’re going to try to remove any obstacles between you. Whether it’s the salt and pepper shakers or a cup, they’re going to make an open space. Now, if they don’t do this, it doesn’t mean they don’t like you. It just means you  haven’t built a bond yet.

#6 They remember the important things. If you’re wondering how to know if someone likes you back, ask yourself if they pay attention to details around you. If you have a big exam coming up or it’s your birthday, they remember these dates. Usually, unless it’s your family or close friends, people don’t remember these specific details. But if they like you, they’re investing energy in getting to know you. [Read: 18 signs a friend likes you romantically even if they’re hiding it]

#8 They lean into you. If someone isn’t interested in you, they’re not going to try to get into your personal space or show they like you. Instead, they make more space between you and them. But, if they dig you, they’ll lean in forward and face you, removing the distance. This is a great sign they’re into you.

#10 They love asking you questions. When we like someone, we want to get to know them. So, that’s why we ask a lot of questions. If this person is asking you more personal questions, it’s a good sign they’re interested in you. If they didn’t like you, they wouldn’t care about your family, hobbies, or favorite movies.

#12 Drunk dial, anyone? Have you received a drunk dial from them? Come on, you know what that means. If they’re calling or texting you after a couple of drinks, I think it’s safe to say you’re on their mind. And you know the saying, “drunk man’s words are a sober man’s thoughts.”

#13 They’ll try to hang out with you as much as they can. If they like you, they’ll find all the reasons in the world to hang out with you. Whether it’s a new movie coming out or it’s sunny outside, they just want to spend time with you. And we all know people don’t waste their time on someone they’re not interested in.

#14 They’re all over your social media. Whatever picture you post or story you make, they’re all over it. Social media isn’t just for communication. You can also use it as a way to see who’s watching you *in a non-creepy way*. If they’re commenting on your posts and sending you private messages, they like you. [Read: How to tell if someone likes you without asking them]

#15 Their friends like you. Obviously, their friends know about you. And this is something you should be paying attention to. If they’re cracking jokes about the two of you or letting you into their circle, it’s a good sign they have given the thumbs up of approval.

[Read: These intense signs of chemistry reveal an instant connection]

Now that you’ve figured how to know if someone likes you back, what do you think? Does this person like you back? If you’re not sure, well, why don’t you ask them?