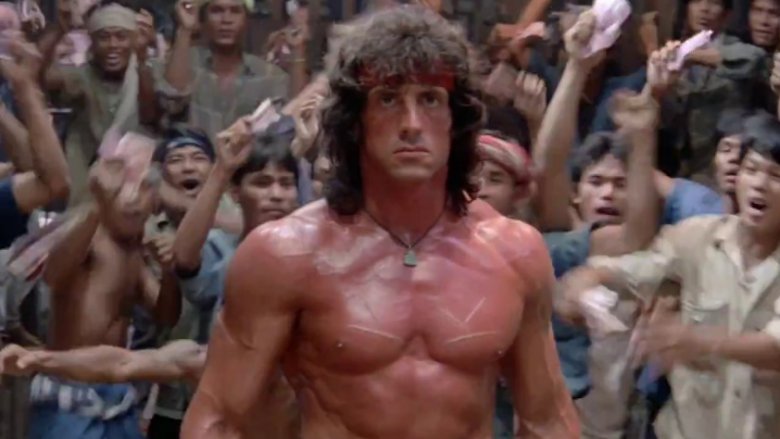 In 1903, set in the town of Wells River, Vermont, a club with the mantra “We’re fat and we’re making the most of it!” began accepting members. According to NPR, the club only accepted men who weighed a minimum of 200 pounds. There was also a $1 entrance fee, a secret handshake, and password.

“This village is full of bulbous and overhanging abdomens and double chins tonight, for the New England Fat Men’s Club is in session at Hale’s Tavern,” read a 1904 Boston Globe article (via NPR), “The natives, who are mostly bony and angular, have stared with envy at the portly forms and rubicund faces which have arrived on every train.”

Despite being a coveted body type of the time, there was a fine line between being “chubby chic” as these men were and being morbidly obese, which was definitively not celebrated, according to Peter Stearns, a professor of history at George Mason University and author of Fat History.