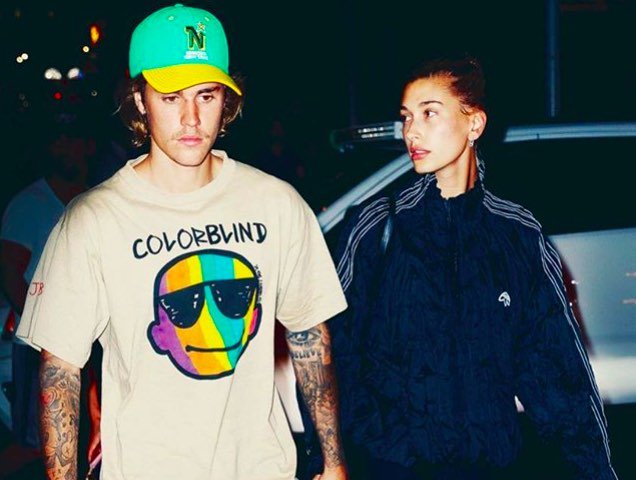 If you want a simple and straightforward answer to the question, “Are Hailey and Justin married already?” Hailey’s uncle, Alec Baldwin, can clearly tell you — as he did at the Emmy Awards last night.

In an interview on the red carpet, the former 30 Rock actor told Access, “They went off and got married, and I don’t know what the deal is!” Apparently, Hailey Baldwin and Justin Bieber have not only gotten a marriage license but have also tied the knot.

Last week, a source told People that the couple was seen at a New York courthouse, allegedly having already held a civil ceremony. Hailey, however, initially took to Twitter to deny the allegations, but she deleted the tweet when the report was published.

“What happened at the courthouse is a courthouse thing — a legal thing. But marriage is two people making a vow before God and the people they love,” a source told People. “They’re going to have a big blowout, in front of God and everyone they love.”

We, for one, can’t wait to see that blowout.

[ Next: 50 Fall 2018 Haute Couture Wedding Dresses Worth Blowing Your Entire Wedding Budget On ]