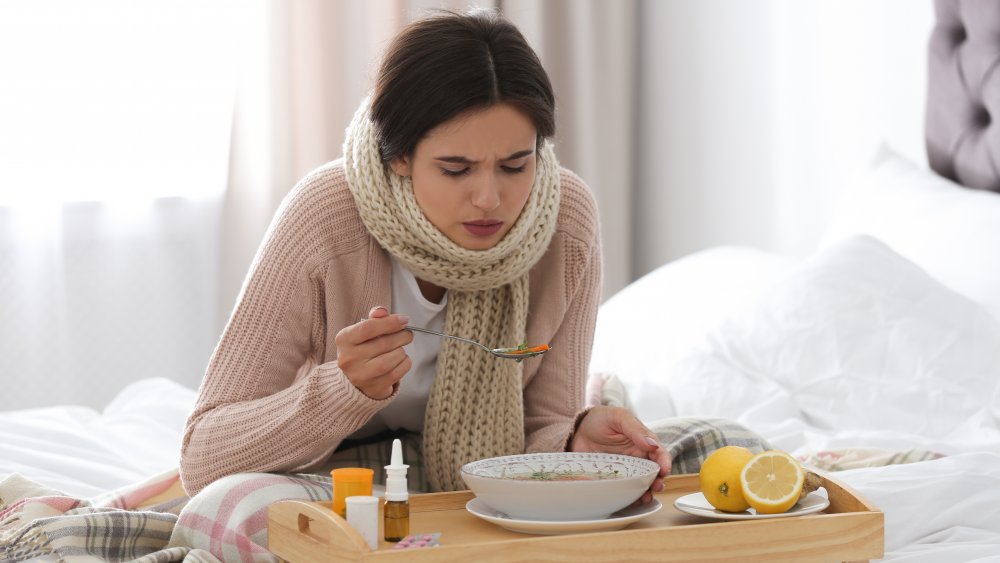 When you were sick as a kid, whether you got a buttery grilled cheese sandwich or a small mug of chicken broth by your bedside probably had to do with whether your temperature was above 98.6 degrees. That’s because the expression, “Feed a cold, starve a fever” has been ingrained in our lexicon since it appeared in a dictionary that was published in 1574 — noting that “fasting is a great remedy of fever” (per Scientific American).

As it turns out, though, that dictionary — and the generations upon generations of food-withholding bedside caretakers following its advice — were completely wrong. That’s right: Go ahead and eat that sandwich the next time you’re burning up, because being hungry won’t help you recover from your fever any faster.

“The old adage of ‘feed a cold, starve a fever‘ started centuries ago when it was believed that colds were brought about by a drop in body temperature,” Albert Ahn, MD, a clinical instructor of internal medicine at NYU Langone Health, told Health. “When you have a fever, it is essentially increasing your body’s temperature to fight an infection and in turn also increasing your metabolism and your body’s use of calories. Hence, you would likely benefit from more caloric intake during a fever.”

Here’s the right way to recover from a fever 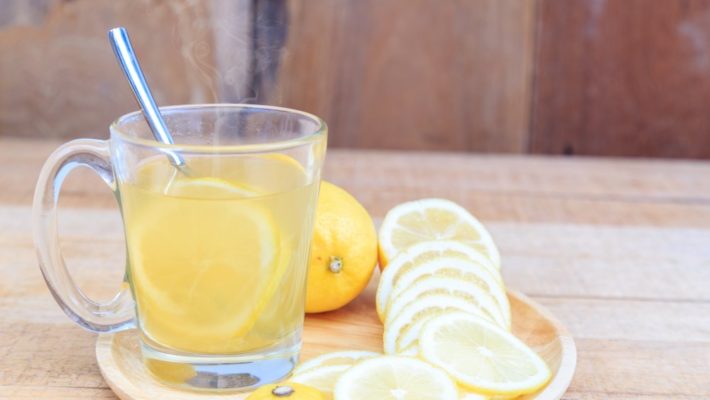 So if you’re not supposed to languish in bed with an empty stomach, how are you supposed to get better if you have a fever? If you can keep food down, one of your best bets is miso soup, because it helps restore electrolyte loss and has probiotics, along with vitamin-rich foods like mango, kale, blueberries, and cauliflower (per Eat This, Not That!).

But the food issue aside, what’s most important when you’re sick, with a cold or a fever, is to stay hydrated. “If you have a high fever or a fever lasting more than two to three days, you will need even more fluids to keep from getting dehydrated,” family medicine physician Curt Gingrich, MD, chief operating officer of OhioHealth Marion General Hospital. Hot liquids, like that broth your mom used to give you, or tea, or warm lemon water, might feel especially soothing.

I know it’s too early for asparagus, at least in New York, but I’m tired…