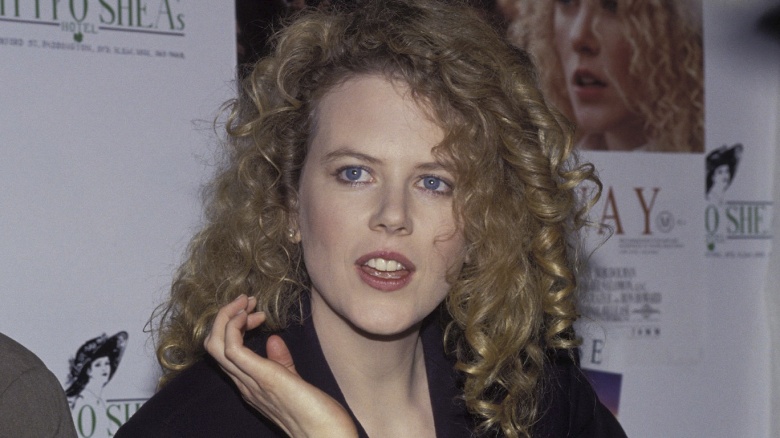 Here’s an ironic twist for you: Like her Gossip Girl costar Blake Lively, actress Leighton Meester does not share her character’s hair color naturally. However, Meester’s roots are closer to Lively’s character, and vice versa! In fact, it was Meester’s willingness to go dark that won her the iconic part of Blair Waldorf.

“I kept going back and forth at that time between brunette and blonde and, obviously, blonde was winning. Because I grew up with blonde hair and it turned ashy light blonde around 13, 14, I wanted to recapture it as a teenager,” she told Elle in 2018. Accordingly, Meester had been a blonde through and through when she auditioned for Gossip Girl — dirty blonde by nature and honey blonde by a box.

That wasn’t going to stop Meester, though. “She came in and she was really funny, and really smart and played vulnerable. But there was one problem: she was blonde,” series co-creator Josh Schwartz told Vanity Fair in 2017. So what did Meester do? She went right to the sink and dyed her hair brown to secure the role which, c’mon, was pretty darn Blair Waldorf-y of her.