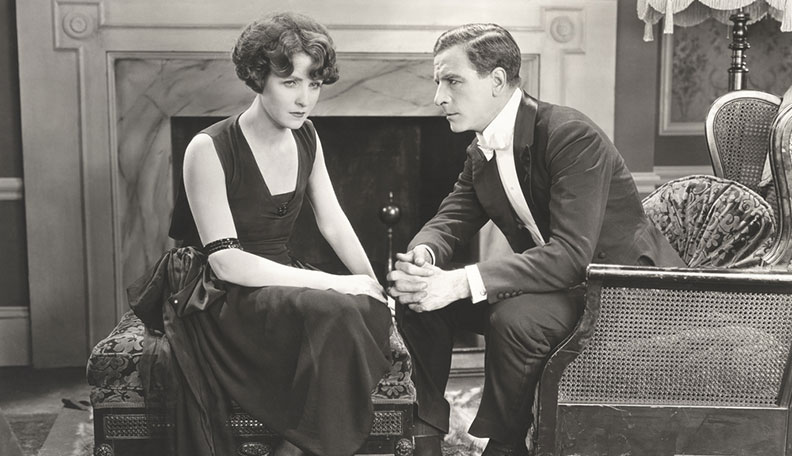 Outside of a perfect relationship, odds are feelings will get hurt from time to time. When your boyfriend hurts you emotionally, here’s what to do.

What do you do when your boyfriend hurts you emotionally? Do you cry? Do you ignore him for a couple of days as you wait for an apology? We all have our tactics.

But if you want to grow from the situation, there are a couple of things you can do to learn from the disagreement and improve the relationship.

But listen, if he’s emotionally hurting you constantly, then look beyond this. If he knows what he’s doing but isn’t changing, he’ll never change. Anyways, here’s what to do when your boyfriend hurts you emotionally.

What to do when your boyfriend hurts you emotionally

In relationships, it’s normal for couples to disagree. Of course, there’s a limit. If you argue on an hourly basis, maybe you should reconsider the relationship itself. But aside from that, arguing is actually a sign of a healthy relationship.

During those disagreements, there’s a chance one of you will say the wrong thing or unintentionally hurt your partner’s feelings. Does this mean the relationship is over? In most cases, no. It may take a couple of days, but the relationship usually bounces back.

#4 Let him apologize. After telling him how you feel and explaining to him why you feel that way, give him the chance to apologize. If he genuinely feels bad, he’ll understand what he did and say sorry for hurting you. Then, forgive him and move on from the situation together.

#5 Let him talk. You should let him say what’s on his mind. Maybe it was a giant miscommunication or perhaps he really doesn’t understand how he hurt you. By letting him talk, you’ll understand where you differ and how you need to work on communication.

#6 Does this happen often? Couples argue all the time; this isn’t anything new. But how often does this happen? Is it the same argument over and over again? If it’s to the point where it’s getting ridiculous, see if you should change your approach to the discussion. Or see if he even cares.

#7 Don’t yell. If you want to resolve an issue, becoming angrier isn’t going to solve it. Be calm, I know it’s a challenge when you’re emotionally worked up, but if you yell and scream, there’s very little chance of discussing the actual problem. [Read: 6 reasons people have a fear of confrontation]

#8 Allow him to ask questions. He probably has some questions he wants to ask you. And maybe he’s nervous it’ll start a fight. But that’s why you need to stay level-headed. Those questions could be the ticket to solving the problem, so listen.

#9 Solutions, anyone? Talking about the argument is great, but you should come up with a solution. If not, then the discussion was pointless. Sit down together and think about how you can work on the problem together. Involve him in problem-solving; it takes two people to be in a relationship. It can’t be dumped all on you.

#10 Evaluate your relationship. If you’ve done everything on this list one thousand times, then look at your relationship. If they’re not learning from their mistakes or doing this intentionally, is this someone you really want as a partner? Hurting you emotionally is a form of abuse, and no one deserves that. [Read: How to compromise in relationships without feeling like you lost something]

#11 Give yourself space. If you live with your partner or see him on a daily basis, give yourself some space. Sometimes when you’re with someone too much, it becomes overwhelming. If he hurt you, take some time to be alone and really reflect on the situation. Maybe there’s something you could have done to have helped.

[Read: 15 mature ways to grow up and behave like an adult]

Come out of an argument as a stronger couple. If your boyfriend hurts you emotionally, use these tips, and make something positive out of the situation.